Honey, I joined a cult

Honey, I Joined a Cult puts you in control of your own 1970s cult. Build and expand your base, manage your resources and make as much money out of your followers as possible. 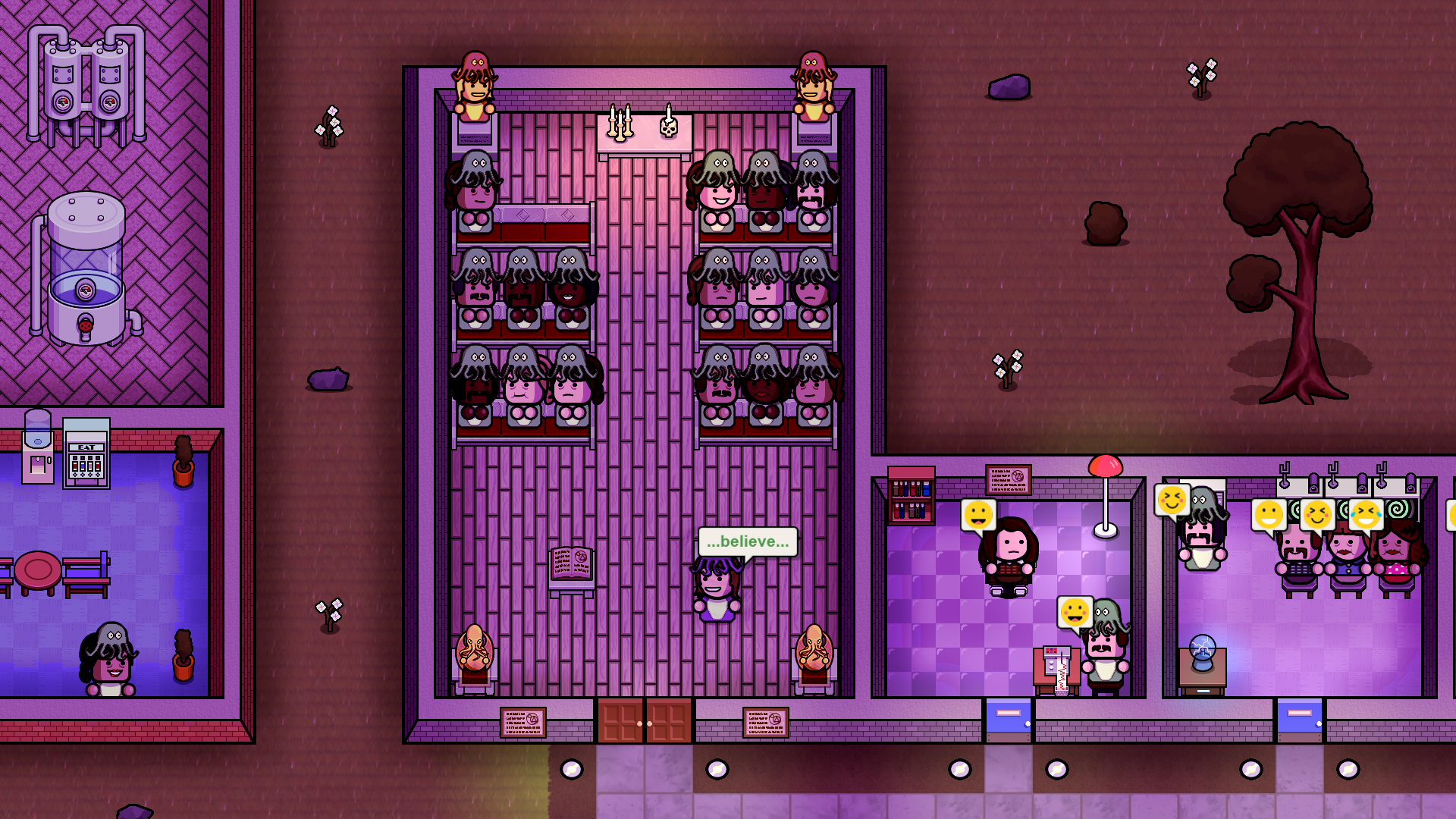 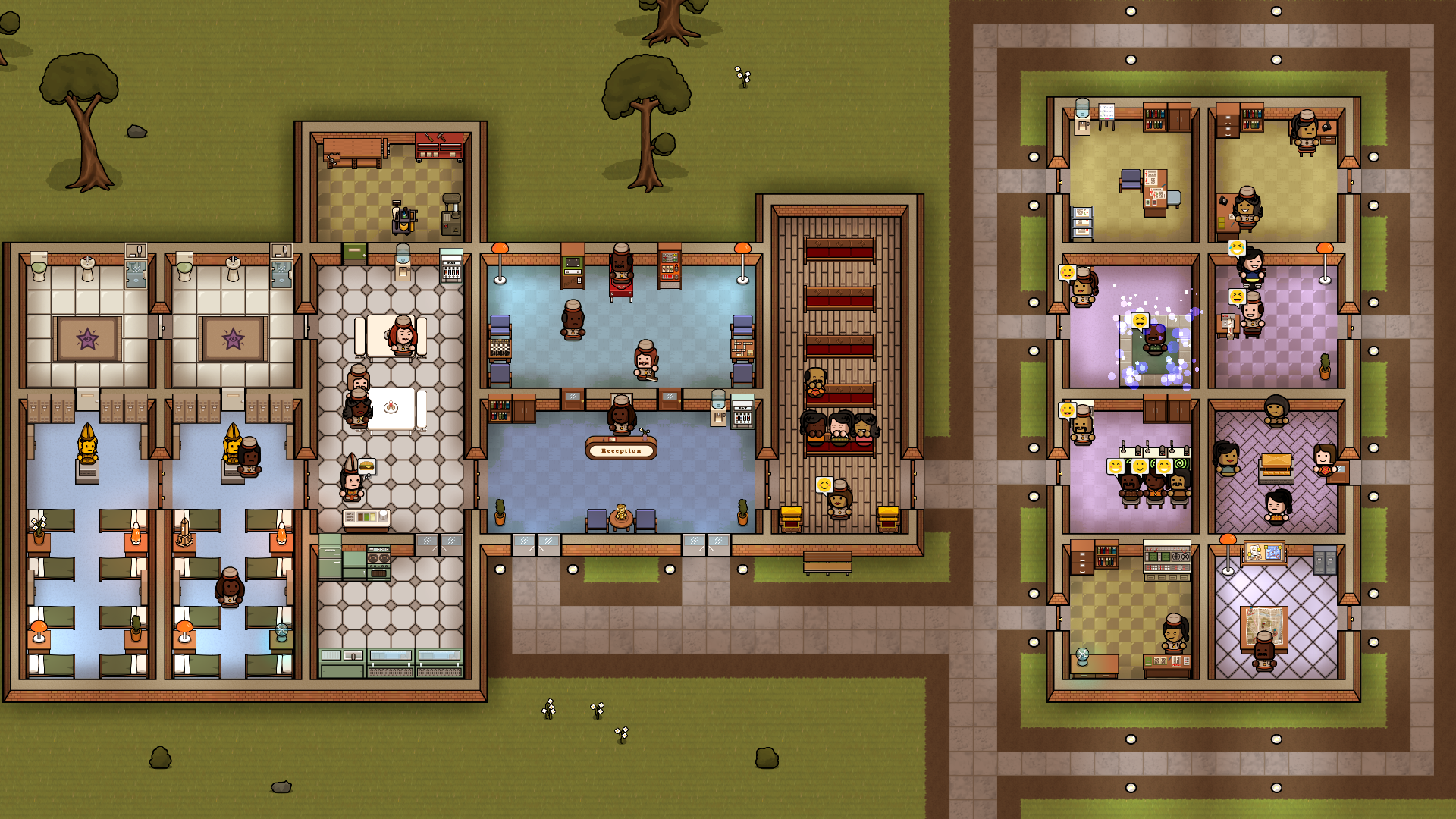 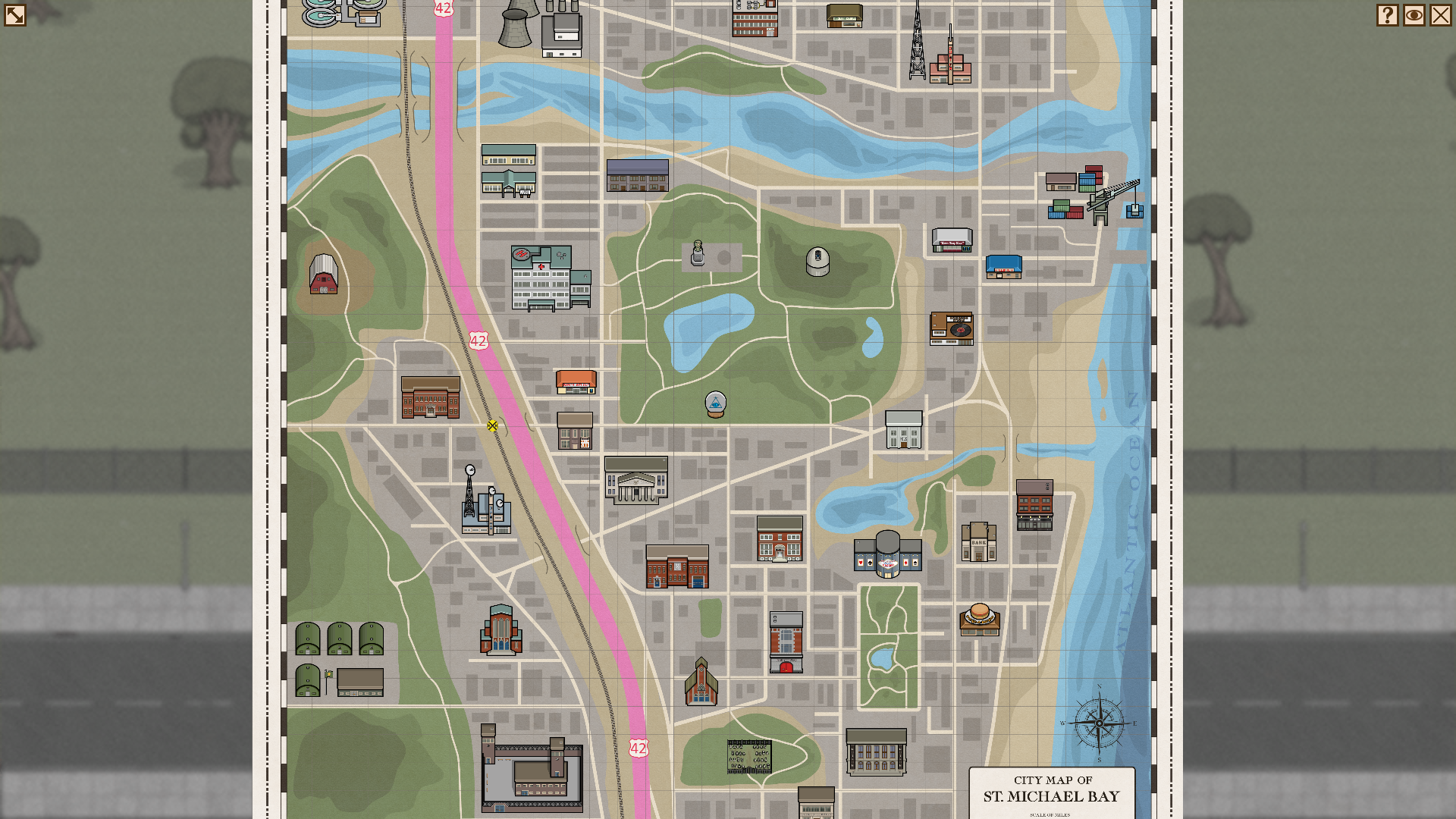 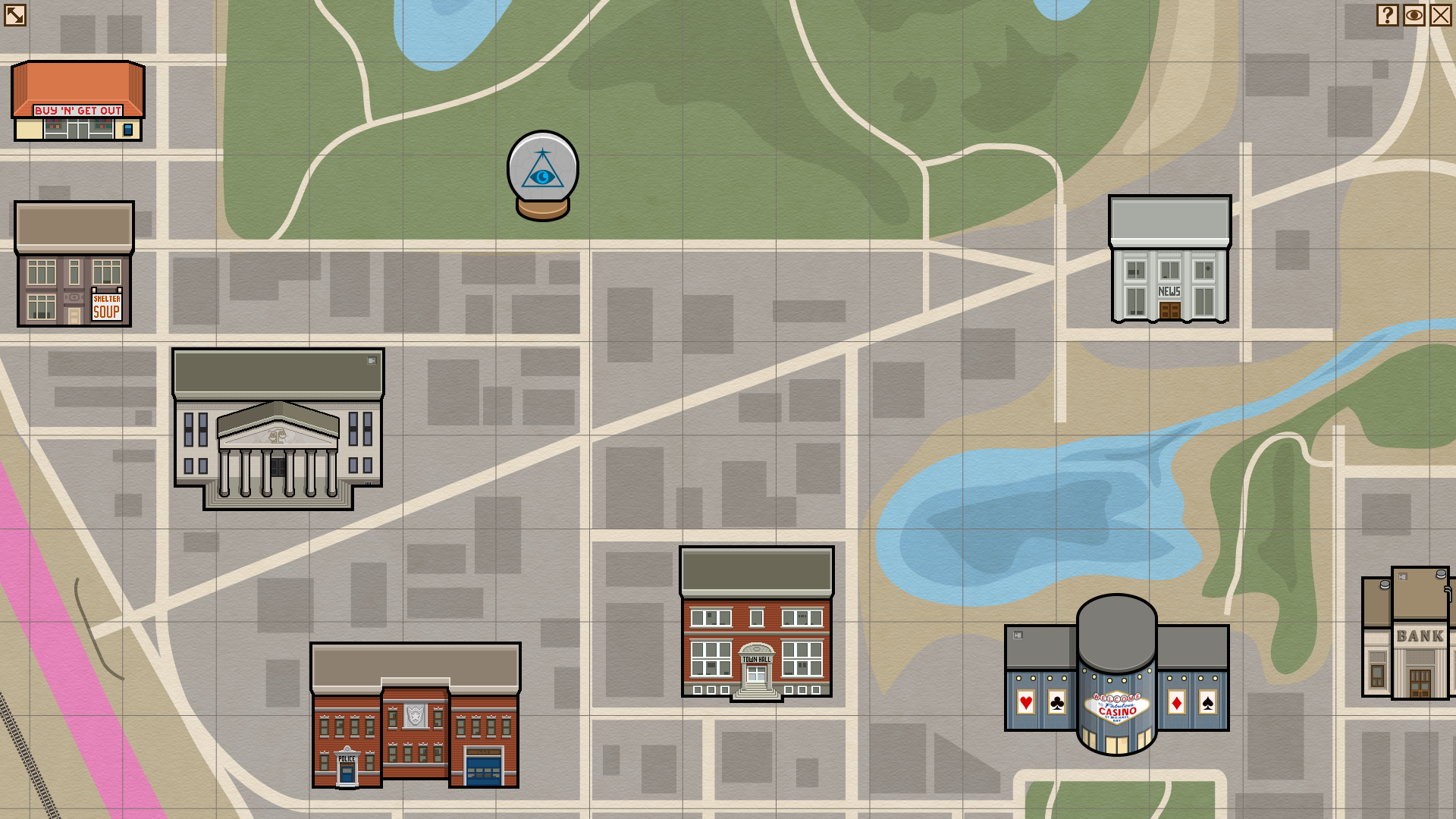 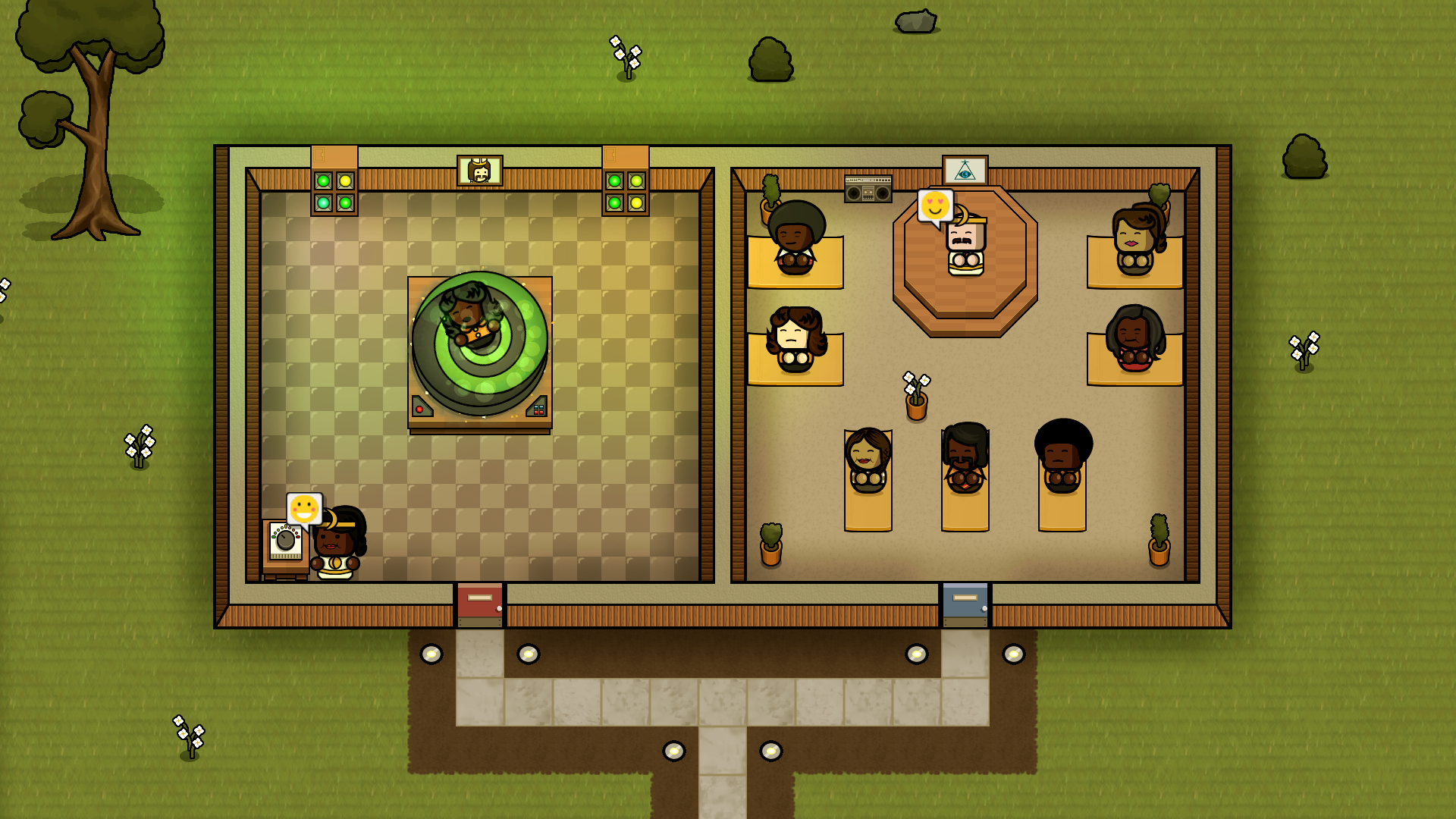 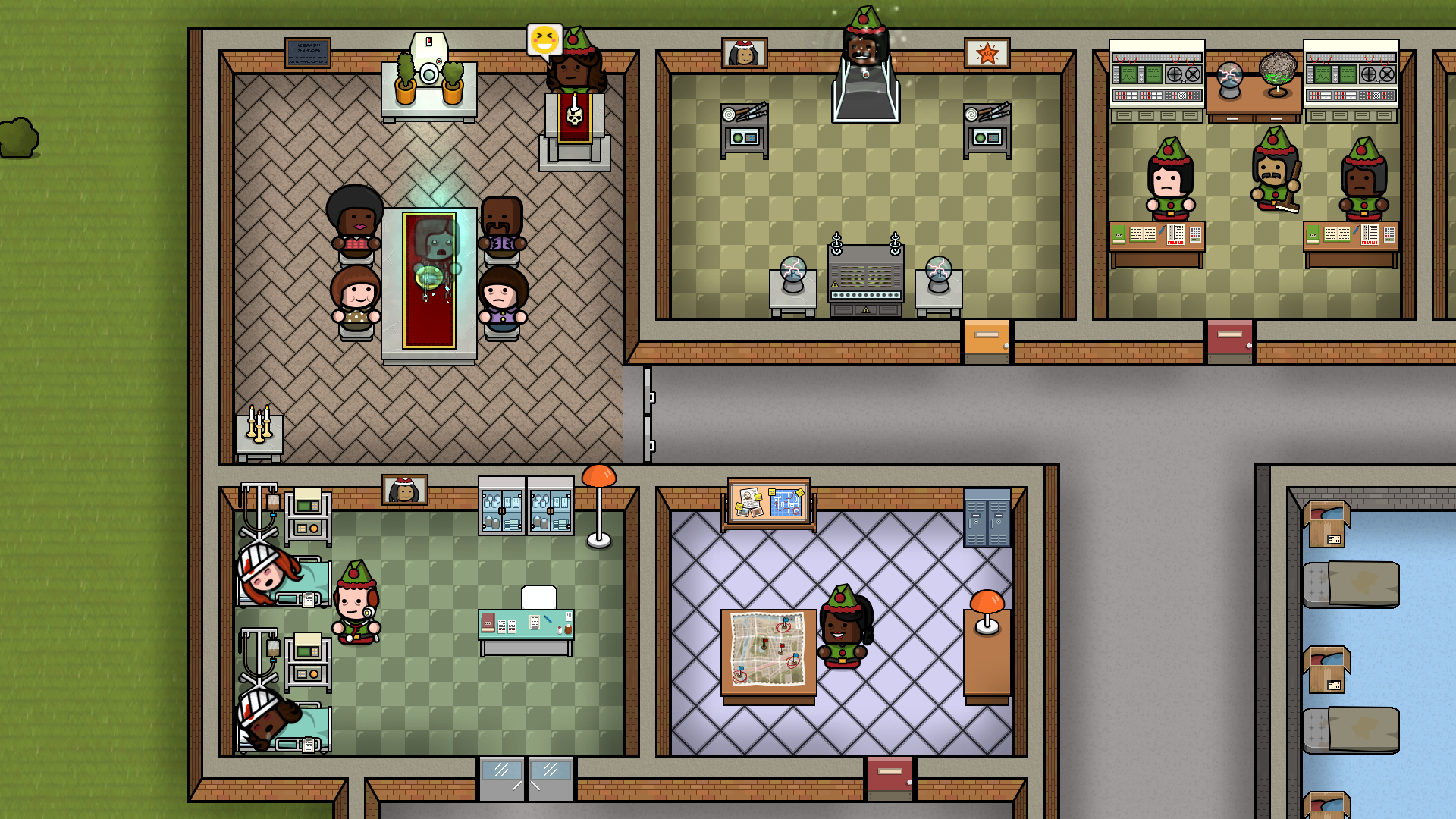 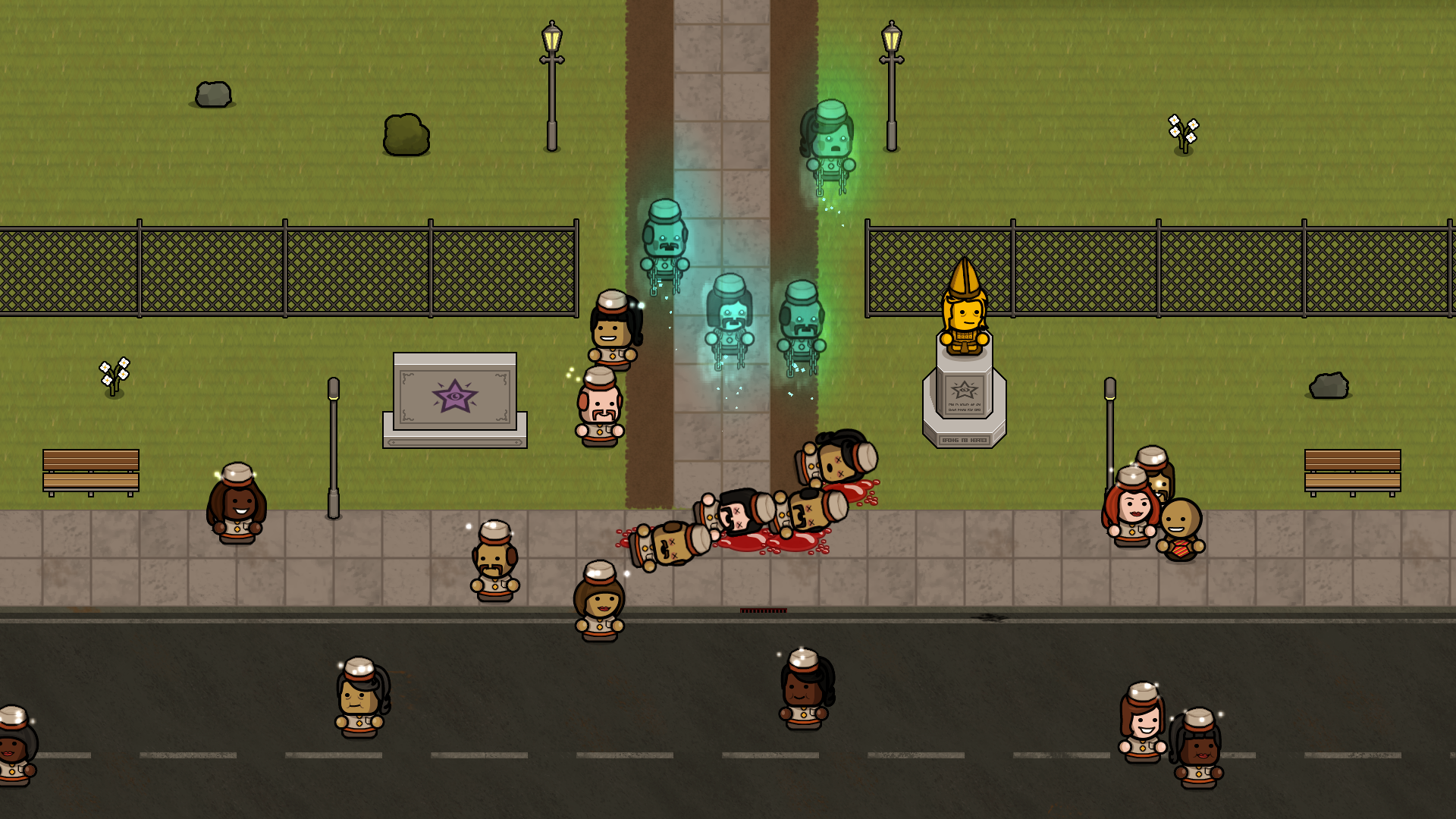 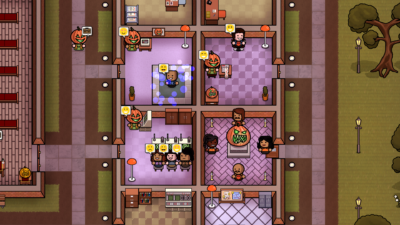 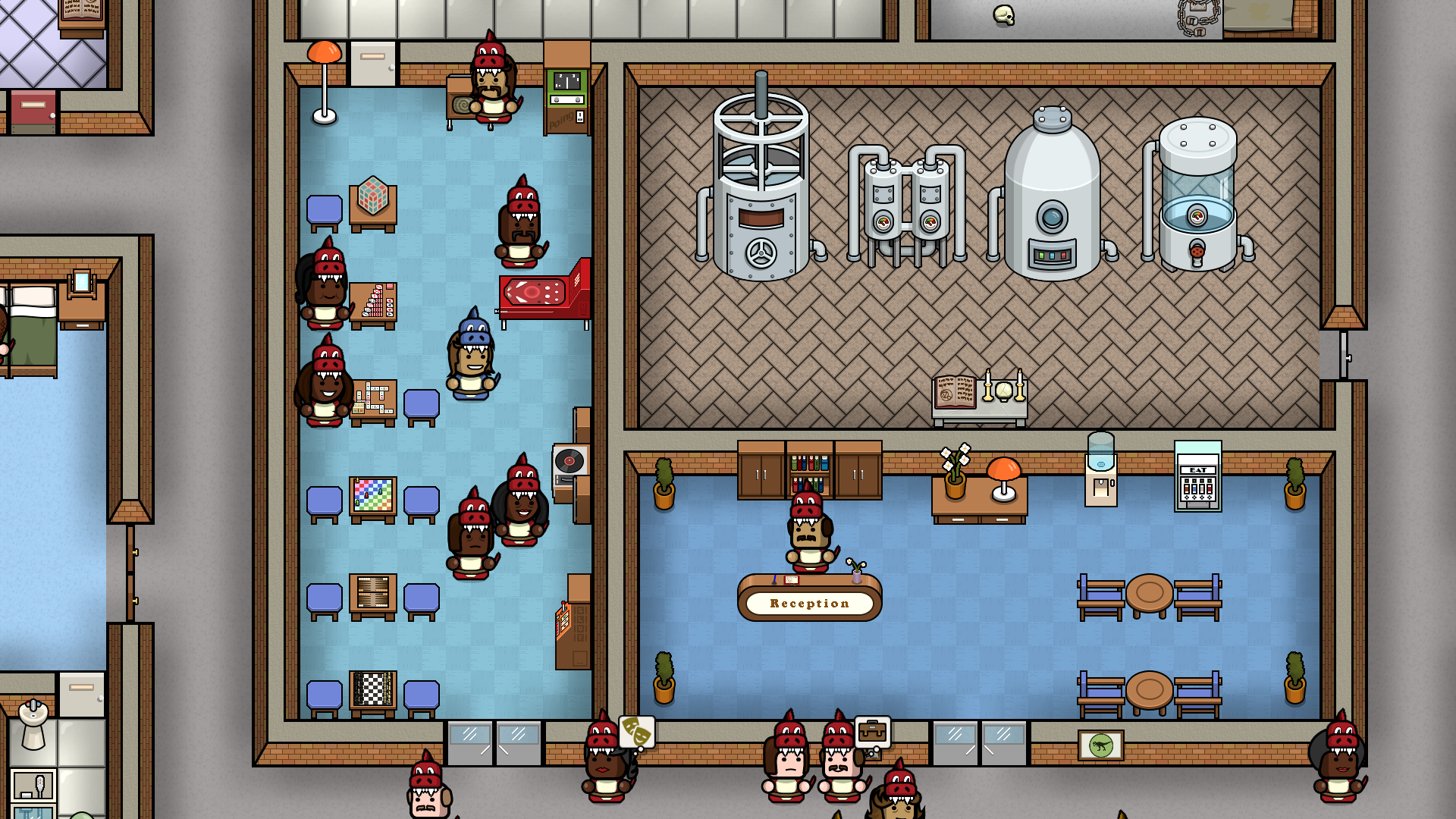 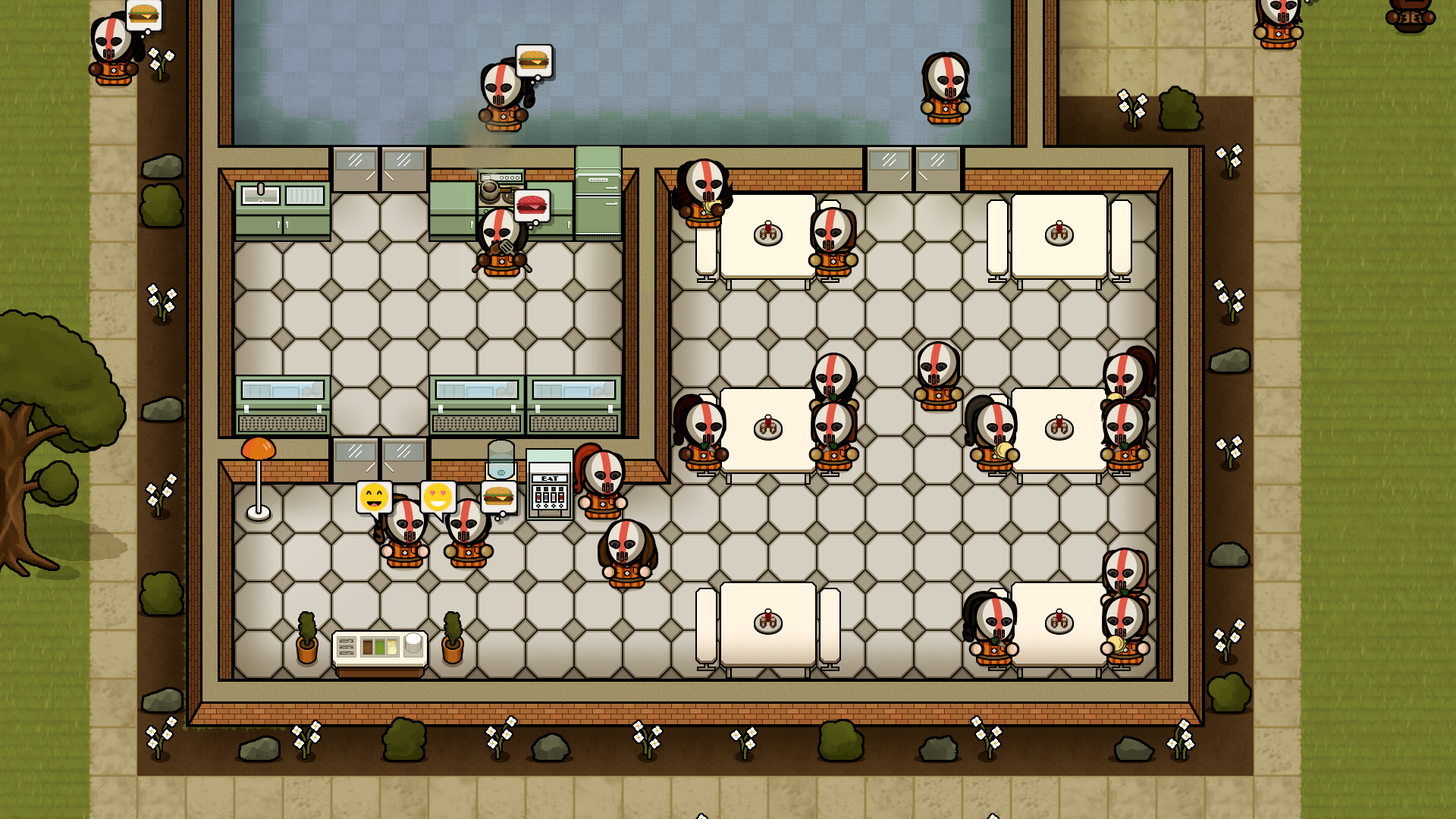 Choose a humorous name for your:

Set up your cult HQ. Cultists don’t want much but they’ll definitely need to use a toilet at some stage, and beds mean they can indoctrinate with a decent night’s sleep. The Hypno-Chamber will remind followers of what’s really important and the Pool of Revelations will reveal their hidden traits – maybe they’re a genius, maybe they spend an especially long time on the toilet.

If you’re going to progress you’re going to need some wealthy and influential members, preying on the destitute just doesn’t pay the bills. Not everyone wants your cult to succeed though; the Government, journalists and cultists’ family members all seem to hate you?! And that’s to say nothing of the local rival cult.

Watch out for your leader too – his ego will get out of check. Looks like you’ll be building a statue to his awesomeness after all.

Whatever happens, keep making money as you slowly realise the Grand Plan.

Honey, I Joined A Cult heads to Steam Early Access in 2021. Add to your Steam wishlist now!

Introducing Honey, I Joined a Cult!

Honey, I Joined A Cult – Coming to Steam Early Access in 2021