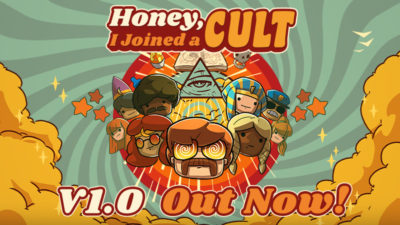 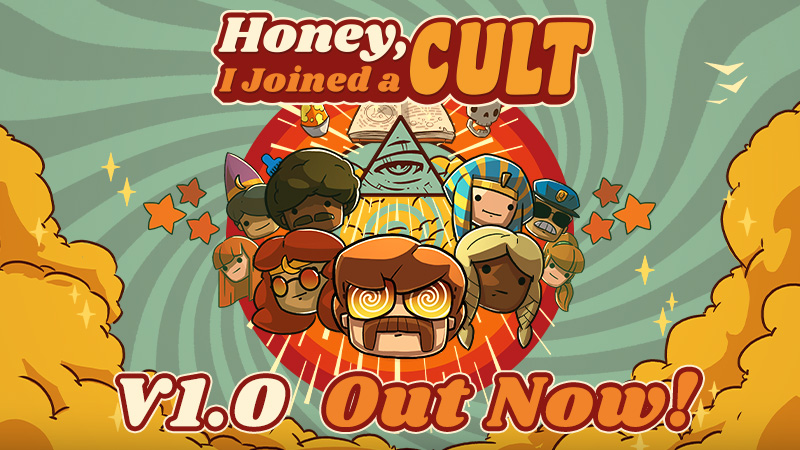 Greetings faithful followers! The blessed day has arrived! Honey, I Joined A Cult has left Early Access and is now in full release with version 1.0!

Watch our latest and greatest trailer, from the man himself, Burt Biscuit – here

We thank you for joining us so far on our journey to enlightenment and we are very excited to see how your cults will prosper and thrive in this new era!

If you are just joining us in the world of Cult management and building, then welcome in too! You’ve picked the perfect time to build your dream cult.

Today, our glorious leader, Burt Biscuit has unleashed even more opportunity and potential for your Cult leading journey.

Let’s have a read of the new features, additions, fixes and changes that are being added in v1.0! 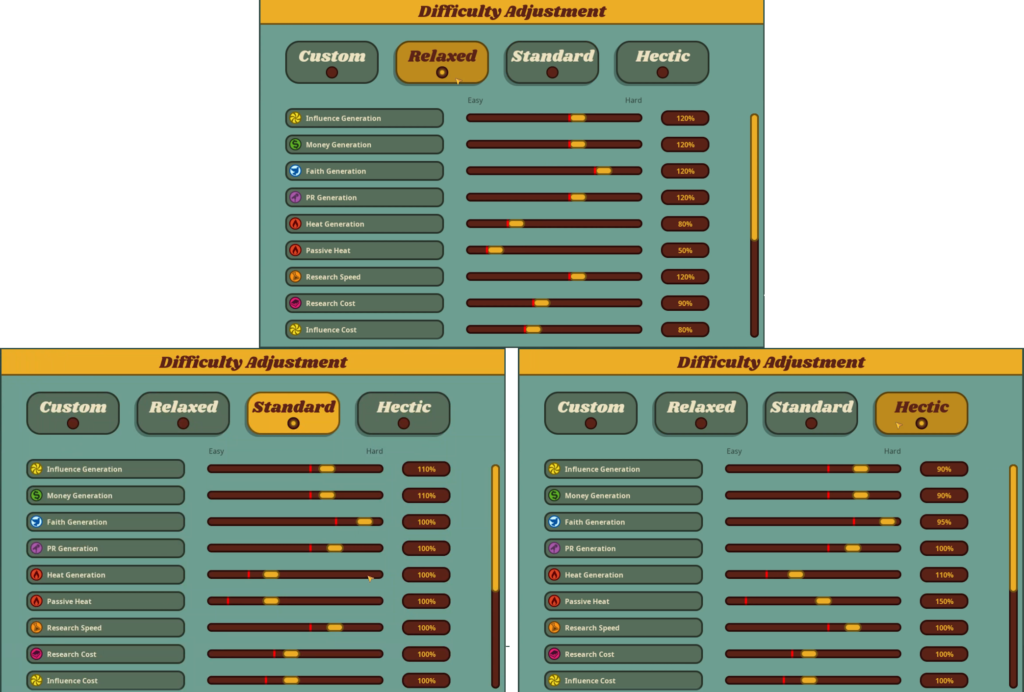 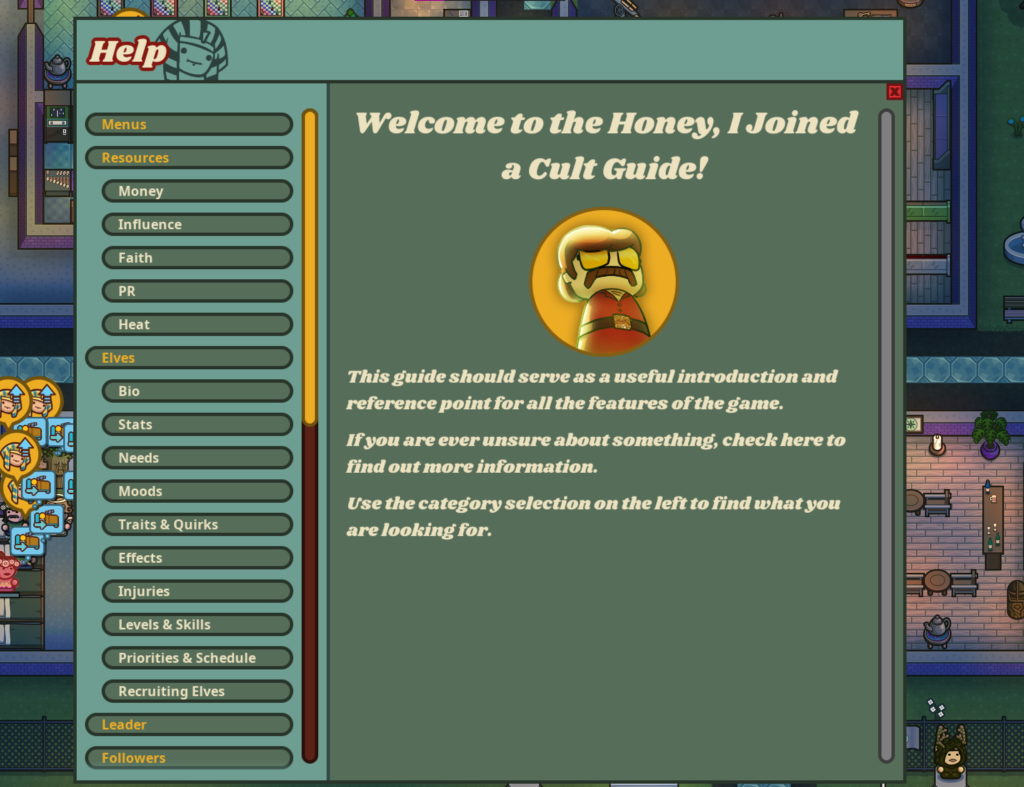 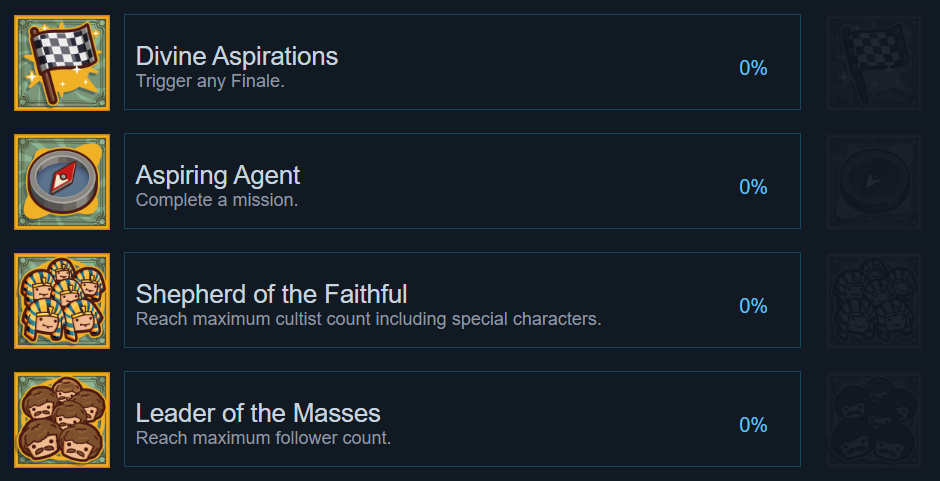 Other Additions and Changes:

We also have special Team17-based outfits and hats for players who purchase the game in the first week of launch, aswell as those players who already own Honey, I Joined A Cult.

After the first week, these cosmetics will be vaulted away for new buyers, so don’t miss your chance for these exclusive Worms, Blasphemous, The Escapists, The Survivalists, Yooka & Laylee and Narita Boy outfits!

So there we go! Go forth with this new knowledge of Cult leadership and convert the world to your cult and way of thinking. We hope you enjoy the new additions, changes and tweaks!

Have you left a Steam review for Honey, I Joined A Cult yet? Head over to the store page now and leave us your review and feedback during our Early Access stage!

Also, make sure you also join our Discord and follow us on all of our social media platforms to stay enlightened on all things Honey, I Joined A Cult! 👇🏼

Get the game here!