Honey, I Joined A Cult – FAQ 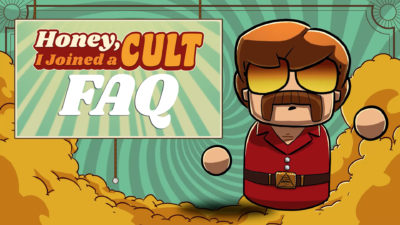 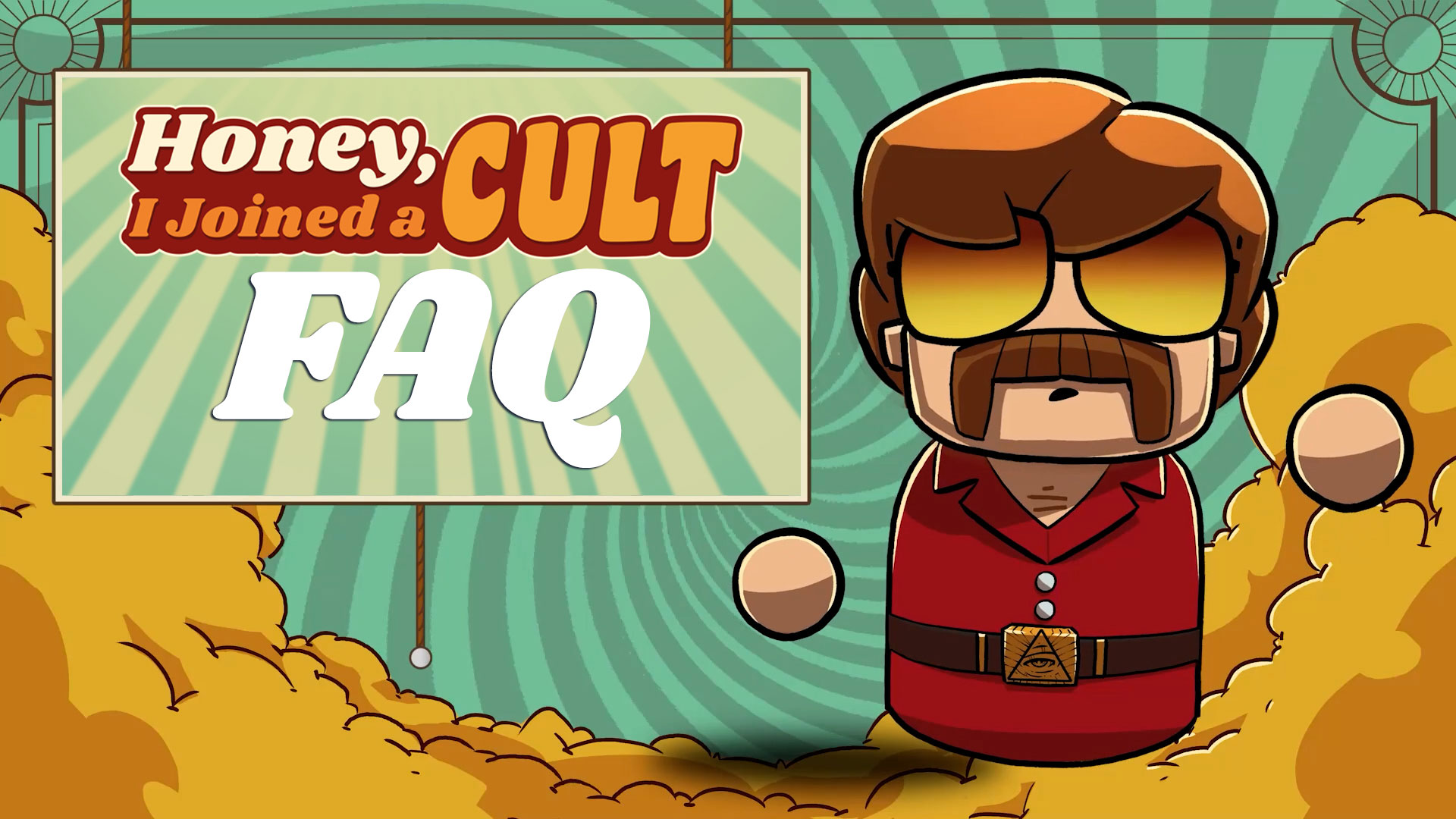 What is Honey, I Joined A Cult?

Honey, I Joined a Cult (or HIJAC) puts you in control of your own 1970s cult. Build and expand your base, manage your resources and make as much money out of your followers as possible!

Who are the developers?
Sole Survivor Games are a two man independent developer. Simon codes and designs and Ed codes and does the artwork. Team17 are supporting the development and helping on the publisher side.

Where are the developers based?
Simon and Ed are both based in the UK.

When is HIJAC releasing?
Honey, I Joined A Cult launched into Early Access on Steam on September 14th at 5PM BST / 9AM PDT / 6PM CEST / 12PM EDT

Do you have a Discord server?
Yes! We have an official HIJAC server. Join here: https://discord.gg/hijac

Any other social channels?
Keep up to date with the latest news here:

What languages are supported?
On early access launch there will be English, French, Italian, German, Spanish, Korean, Polish, Portuguese, Russian, Simplified Chinese, Traditional Chinese and Turkish.
Japanese is planned to be added after launch. This may be expanded in the future.

Occasionally a string of words may seem somewhat nonsensical, misaligned or not fit exactly in its designated space. This is something we’re aware of, and our acolytes are working day and night to get this fixed!

If you spot an error in any of translation please be sure to report them to our support team!

Will there be mod support?
We’re not sure this is technically possible at present. If it’s feasible then we may add it in the future.

Have either of the devs been in a cult, is that why they made this game?
Official response: “We’ve never been able to afford it.”

Is there controller support?
No, HIJAC supports mouse and keyboard only.

Can I rename my cultists?
Yes you can!

Can I stream the game or upload gameplay to my YouTube channel?
If you wish to stream or record gameplay of HIJAC, be our guest!

Is there an Early Access roadmap?
Yes, check it out 👇 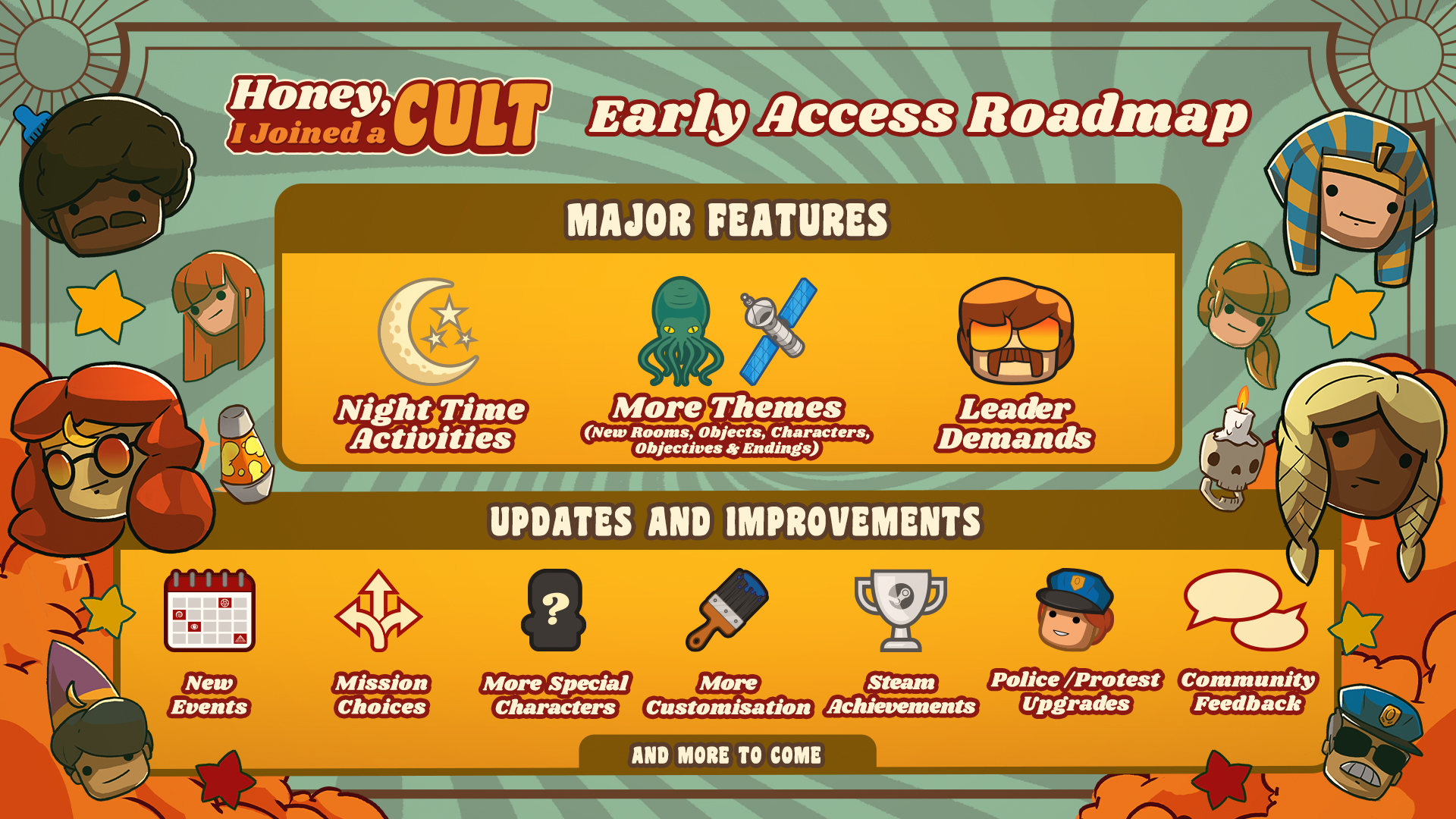 Where can I leave feedback?
Join the official Discord server or post up in our Steam forum!