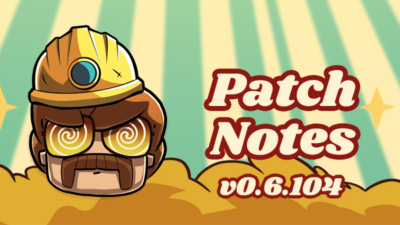 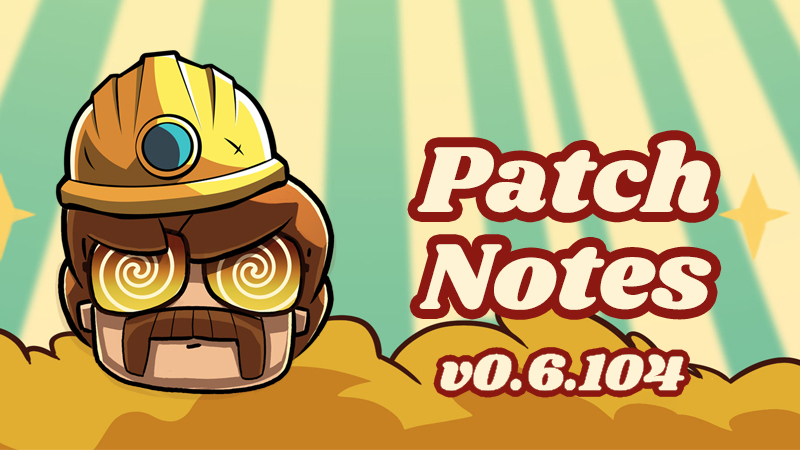 Patch notes from the update released on the 25th August 2022

We have received the below gospel from our true saviour and leader, Burt Biscuit! The latest patch for Honey, I Joined A Cult (v.0.6.104) has just launched on Steam and contains the below fixes and additions!

Now, take these wise words from Burt and go build the best cult the land has ever seen!

Make sure you also follow us on Twitter and come join your fellow Cult Leaders in our Discord Server for feedback and discussion of your favourite parts of this new Update!