Honey, I Joined A Cult | Peace & Love Update Out now! 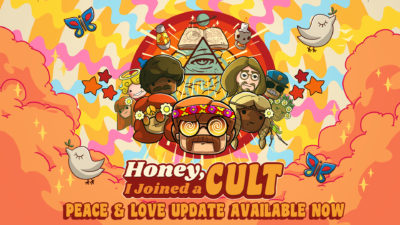 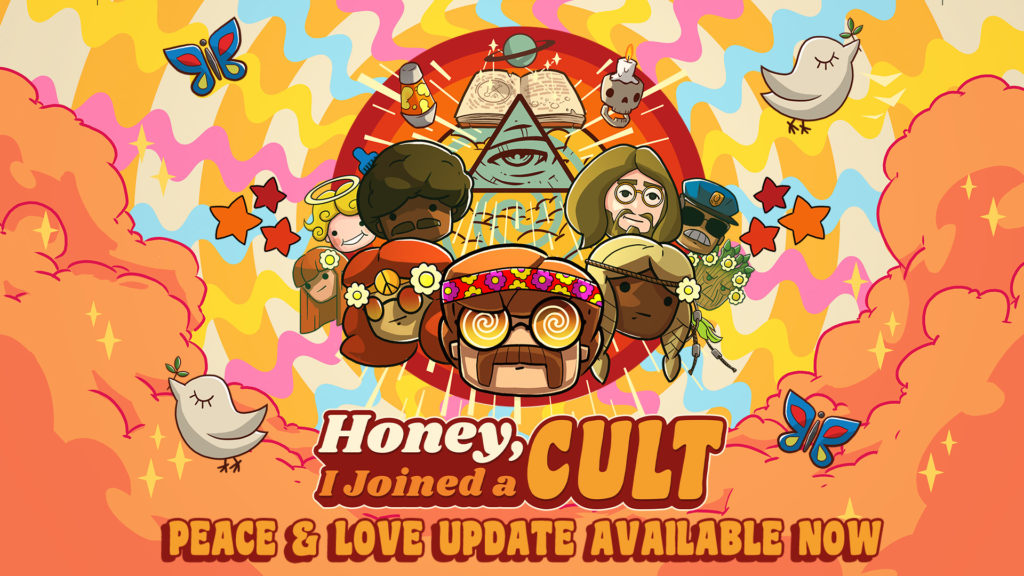 Bring Peace and Love to your followers in the latest Honey, I Joined A Cult update!

We come bearing great news… Update 3 is now live! We’ve got a huge amount of new features and content, including our brand new Peace & Love theme. ✌🏼

See the new update trailer featuring the one and only Burt Biscuit here!

We’ve got a whole heap of lovely content ready for you to help bring inner peace and loving vibes to your cultists and followers in this update!

Visit the games Steam Store page to find out more!

For starters, we have 6 brand new rooms for you to add to your compound when you choose the Peace & Love theme, including the Free Love Room, Experimental Arboretum, Maypole Dancing Room and the Special Incense Lounge to name but a few! 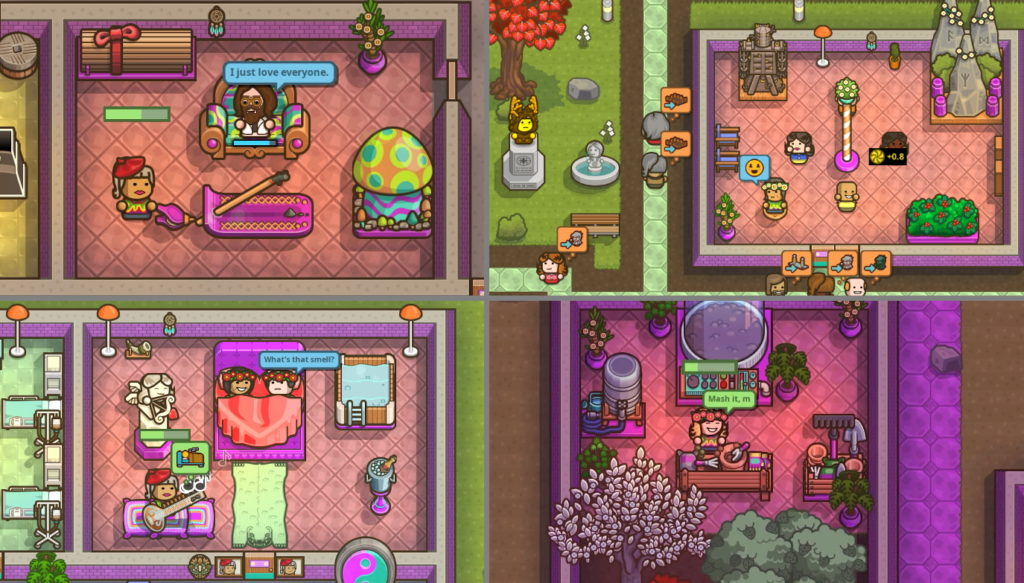 A new theme means 2 brand new endings for those peaceful and loving leaders amongst you.

Peace & Love has a style of it’s own – dress up in our new outfits and hats to show the world just how much you care.

Your prayers were not in vain, someone was listening. One of the biggest requests we’ve had from the community is for there to be more things to do at night. Now the twilight hours offer their own opportunities: we’ve added 3 new night-time only rooms, including the Counterfeit Goods Department, Ministry of Propaganda and Moonshine Distillery. We won’t spoil exactly what these do right now but you should find them very, rewarding. Keep your eyes peeled for a new mini-game. 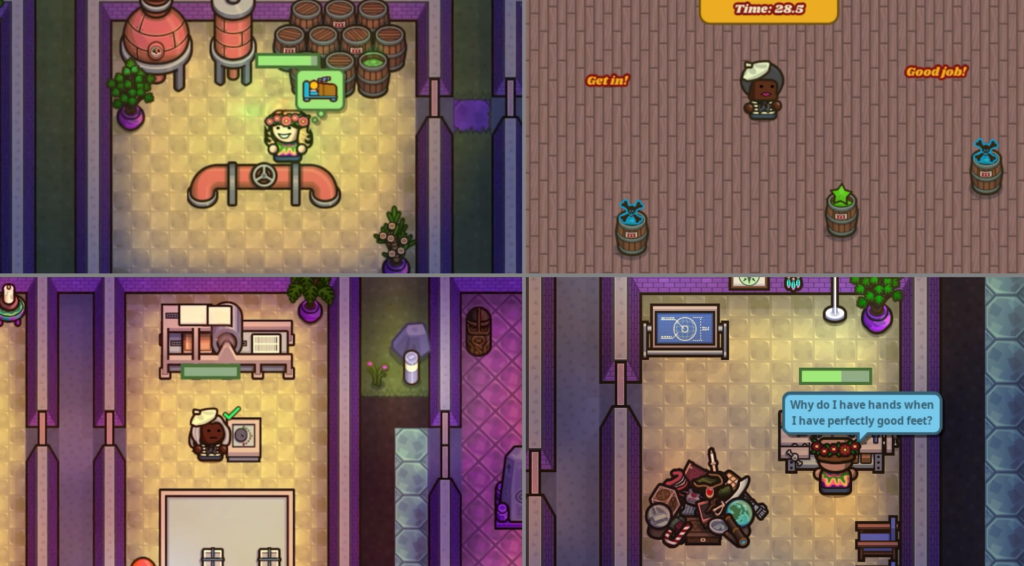 We continue to take player feedback on board in this update, we’ve made changes to the Tutorial to streamline the introduction to cult life. The Prestige system has also been adjusted based on player feedback, the new Prestige Level stat should allow you to easily determine the effect of a room’s prestige on your cultists.

The Save and Load system has been reworked, meaning that Loading times will be much quicker, so you can get back to your Cult faster than ever! We are now fully supporting saves moving forward. We should no longer be invalidating saves between updates.

We hope that you enjoy the latest update for Honey, I Joined A Cult and look forward to seeing your thoughts on social media and on the official Discord Server

Full details can be found below:

Please continue to report any issues you experience (crashes, bugs, etc) in our Report A Problem forum or to our team via email: help@team17support.com

Make sure you also follow Honey, I Joined A Cult on Twitter and come join your fellow Cult Leaders on the Discord Server for feedback and discussion of your favourite parts of this new update.