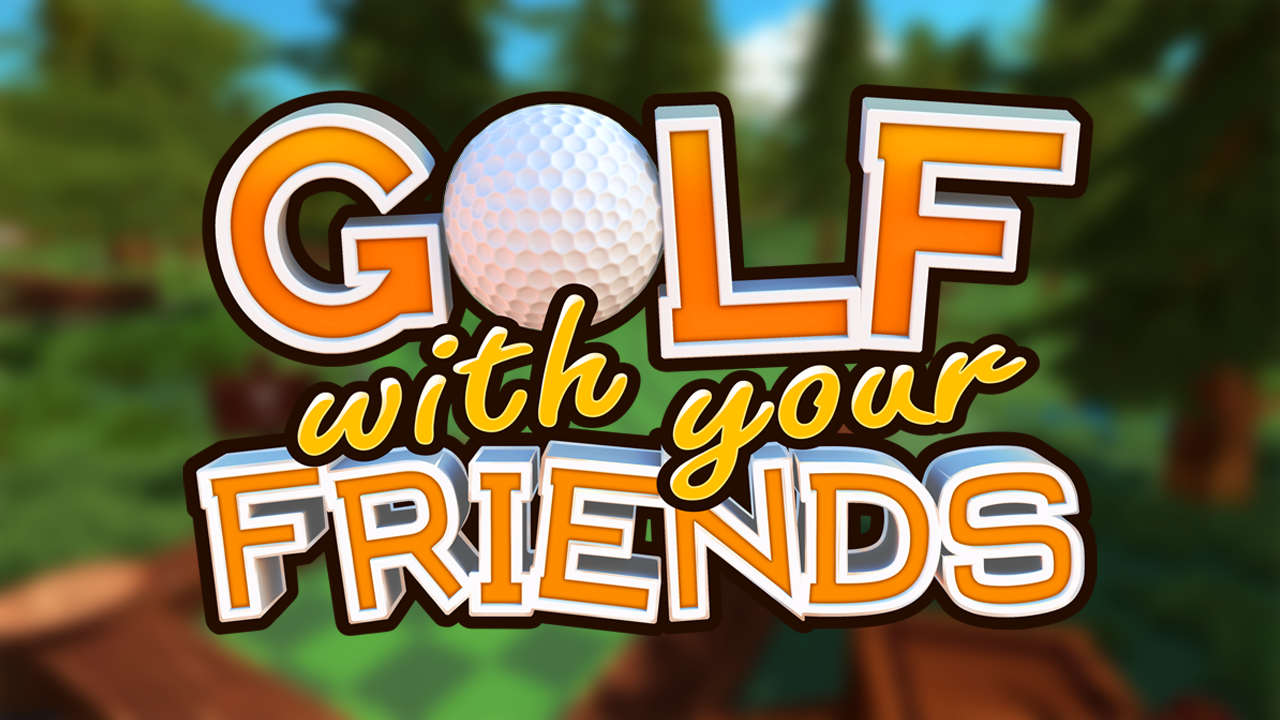 Golf With Your Friends – Available Today on Nintendo Switch, PlayStation 4, Xbox One & Steam!

It’s time to putt your skills to the test, Golf With Your Friends has landed!

We’re thrilled to announce Golf With Your Friends is available today on Nintendo Switch, PlayStation 4, Xbox One and Steam! Take a swing at simultaneous mini golf with up to 12 players online or in a local hot-seat mode! Nothing is out of bounds with 11 themed courses on console, with many game modifiers including hockey balls, nets, bouncy ground and even power-ups you can pickup!

Tee-off now by puchasing on the Switch, Xbox One, Playstation 4 or Steam Store.

Online and Offline 12 player Multiplayer: Challenge up to 11 of your friends… or enemies to simultaneous online mini golf or to a local hot seat mode from the comfort of your sofa!

Variety of Courses: Putt around 11 themed courses taking you to a tranquil green fairway, to a kraken infested pirate cove and even an explosive Worms battlefield!

Whole host of gameplay options: It’s crazy-golf like never before, with power-ups, jet packs, hockey pucks and much more in the lobby options to customize how you play your game!

Customise your look: Did we mention you can also put hats on your golf balls? You can collect a whole host of cosmetics by just playing the game, with up to three hats, floaties and ball trials dropping per day!

The Escapists are coming: The Escapists make their debut in Golf With Your Friends later today on Steam and are coming soon to console with the 12th course you’ll need to break out of! This prison themed map is full of escapists characters, obstacles and even has an escapists themed background track! Keep an eye on our socials and news for when this will hit console versions!

Launch Rimes for Each Platform/Region

Xbox Game Pass subscribers will be able to get access to Golf With Your Friends today! Jump on your console now and download from the Game Pass section of the Xbox store!

Due to the lack of pre-order on Playstation 4 and Steam we’ll be granting the Caddy Pack Cosmetic DLC (3 hats and 3 floaties) to all players who buy the game on these two platforms within a week of today’s launch. Current Steam Early Access owners will also receive this Caddy Pack once the game leaves Early Access!

See Golf With Your Friends in action!

We’ll have livestreams and VODs running from 6PM BST on the Golf With Your Friends Steam page! Plus, we’ll be hosting a launch day special livestream and giving you the chance to win one of five pairs of copies of the game on Steam! Tune in to the Team17 Twitch channel at 4PM BST to join the fun!

Keep up to date with the latest Golf With Your Friends news: