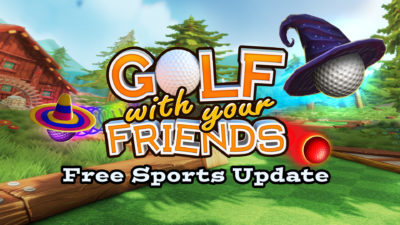 Are you ready for the next update?

Grab your jerseys, and get your trainers on — the free Sports Update drops on Steam, Xbox One, PlayStation 4, and Nintendo Switch on September 15th, 2022! 🏀 Find out everything you need to know about this exciting update below!

Don’t drop the ball – check out the trailer:

This free update features a plethora of improvements to the existing Hockey and Dunk modes, including key bug fixes, an option to add powerups and more!

Also dropping on September 15th, is the Sports Pack DLC! Get ready to enter the court in style, with new Hats, Floaties, Stickers, and Trail in this new cosmetics pack! 🏉 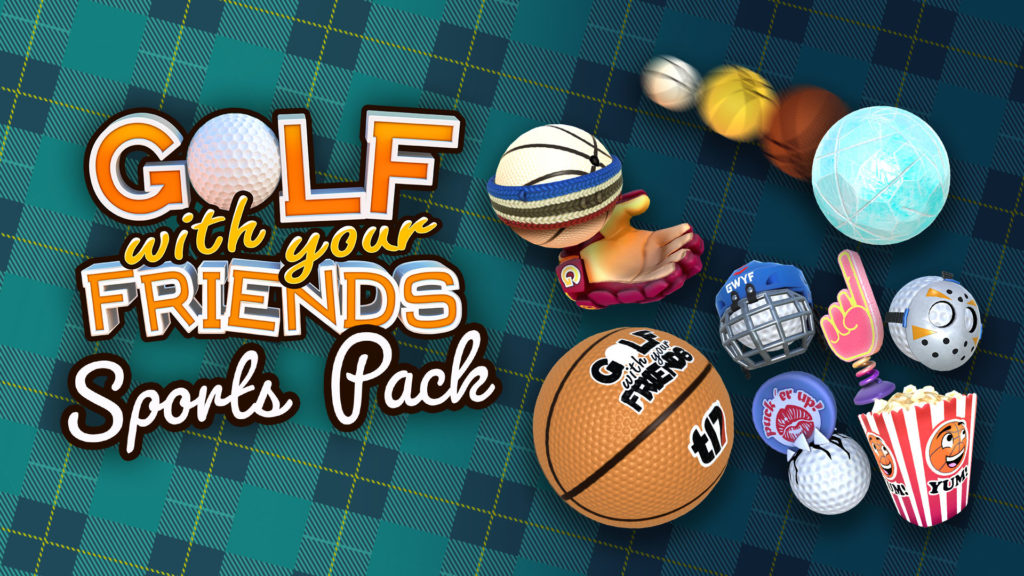 Find below the patch notes for this update coming soon:

The Sports Update and Sports Pack DLC drops on Steam, Xbox One, PlayStation 4, and Nintendo Switch on September 15th, 2022.

That’s all for now, Golfers!