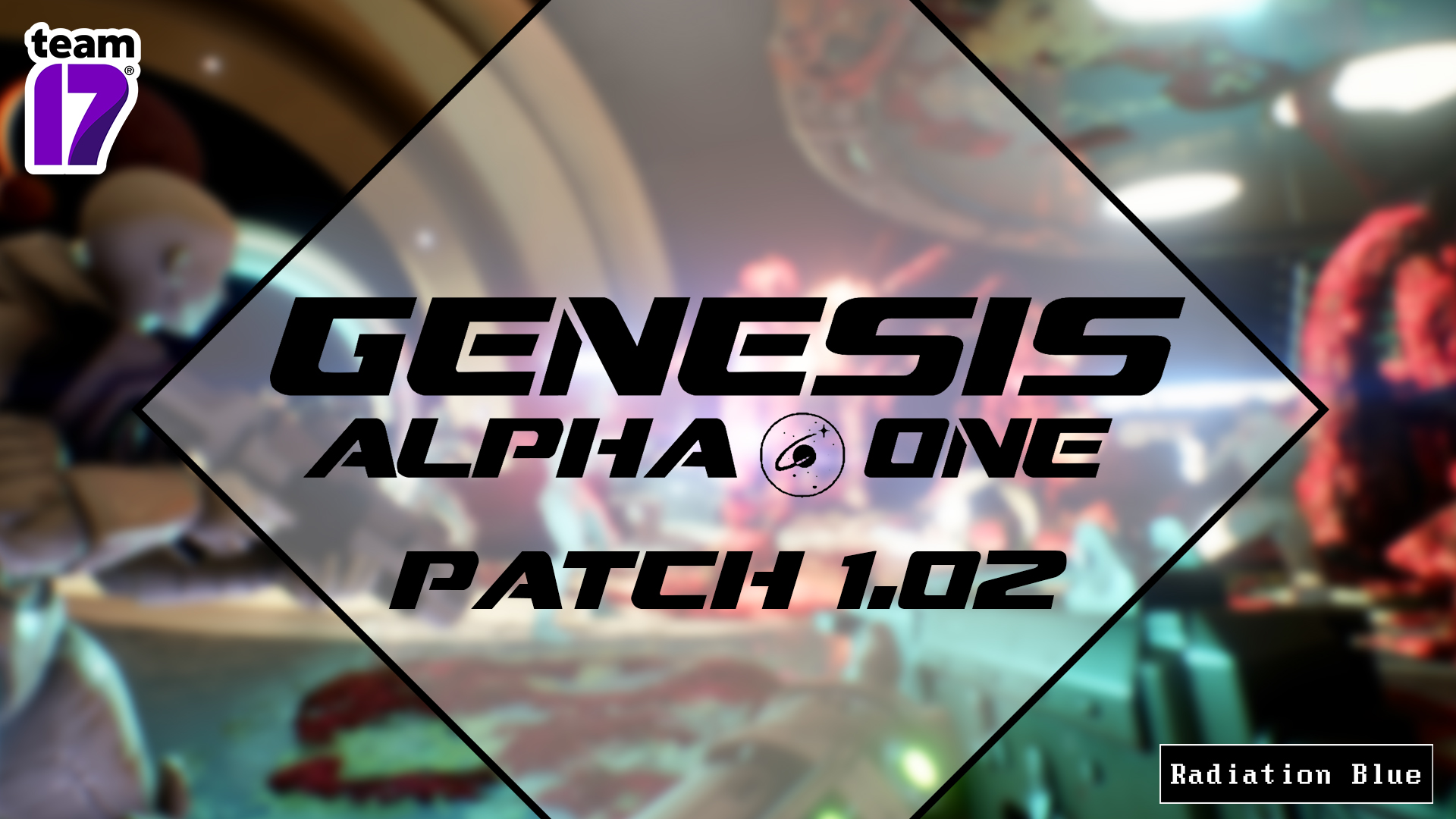 Patch 1.02 is now live for Genesis Alpha One. This patch kills some bugs (not those ones) as well as balancing and improving some gameplay elements based on player feedback.

You can find a full list of what’s included below: