Featuring sweeping maps, the battlefield is divided up into large capture sectors – allowing for emergent and constantly unique gameplay that pits two forces of fifty players in a fight to the death across fields, bridges, forests and towns. The first theater of war is the sleepy Norman town of St Marie Du Mont on D-Day 1944 in northern France during Operation Overlord. It features a stunning and detailed 1:1 scale battlefield recreated from archival reference material and satellite photography.

A new metagame – Capture sectors and resources to beat your enemy into submission.

Epic theater of war – Do battle across 1:1 scale, huge maps. 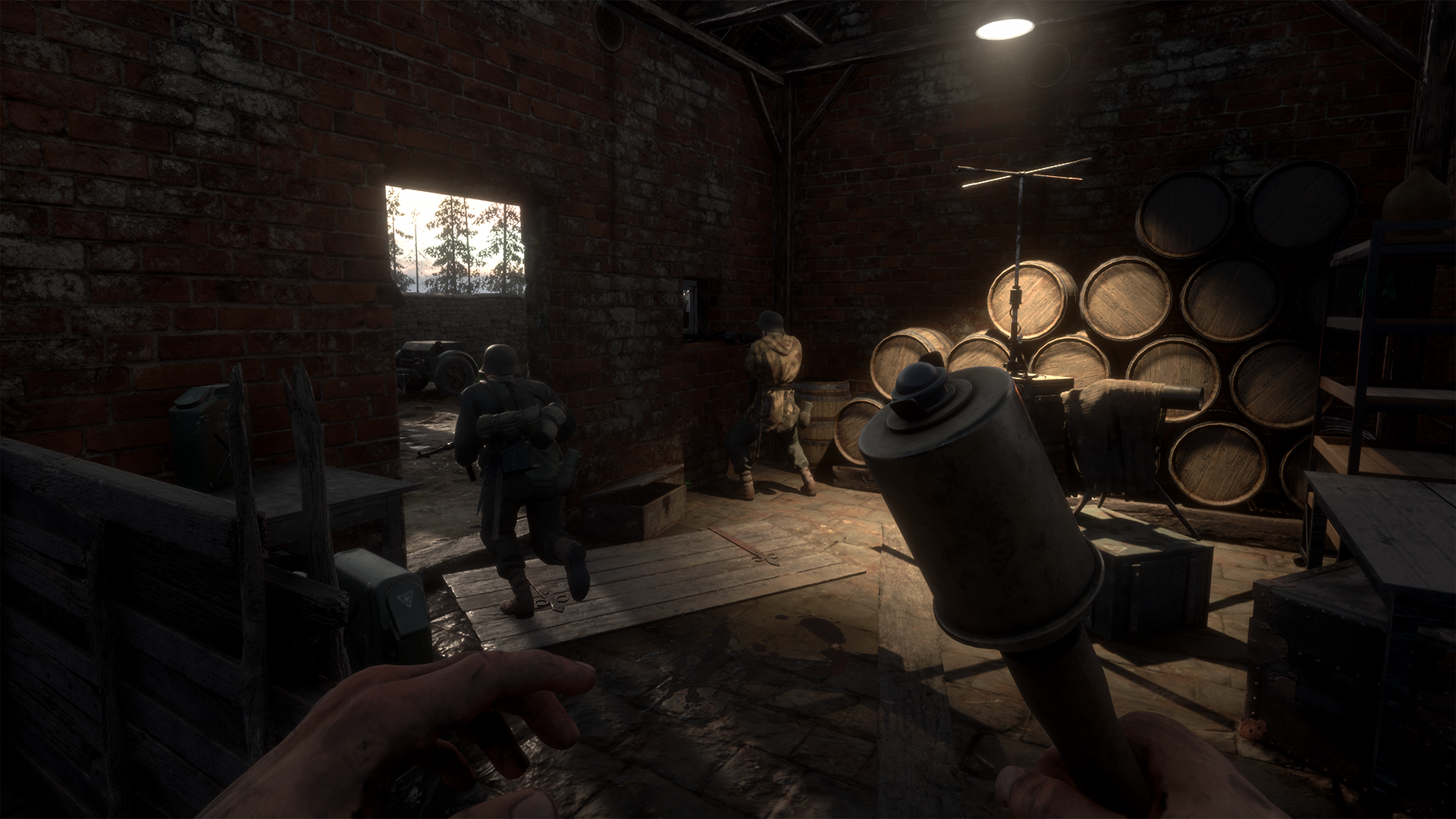 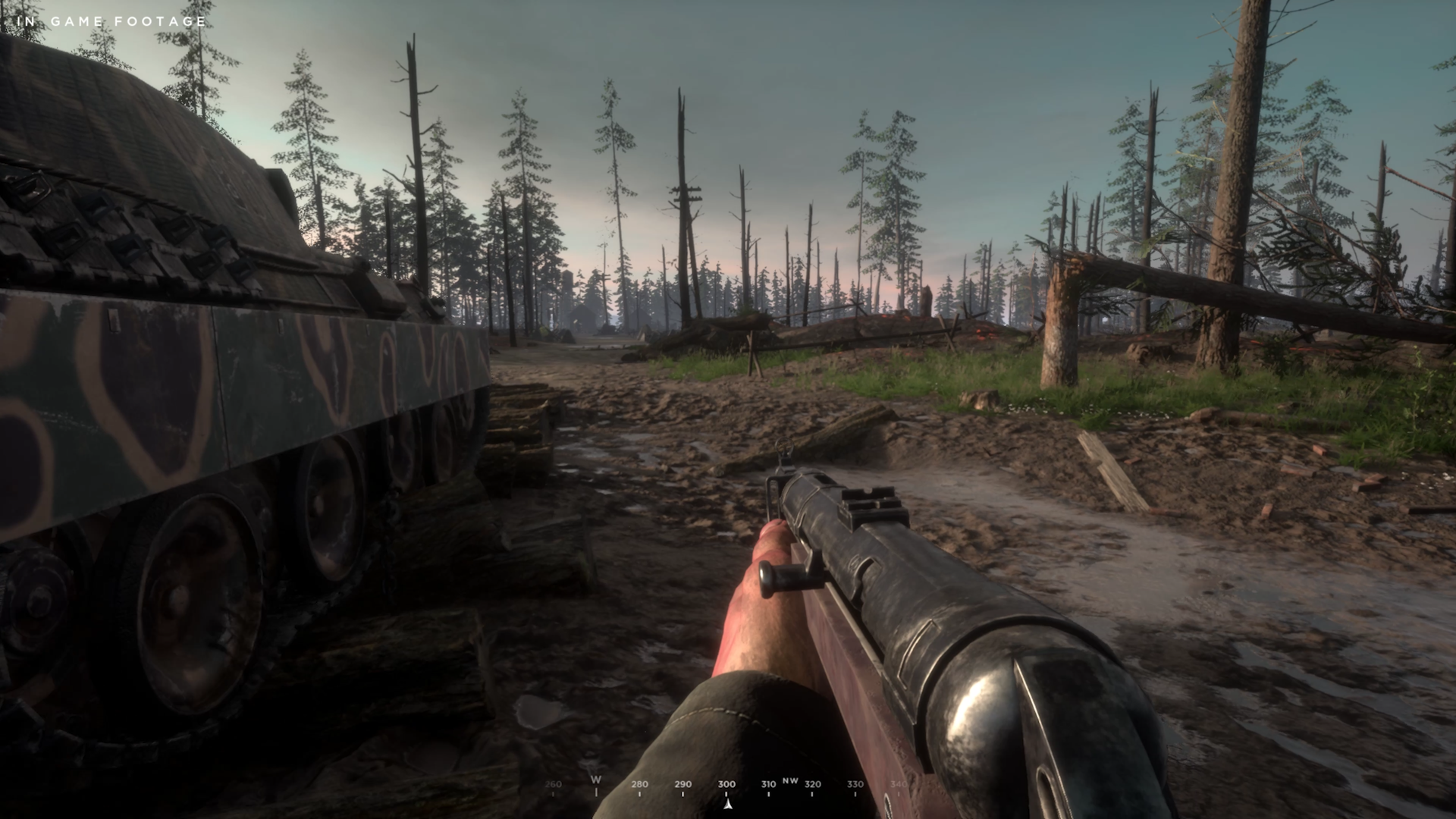 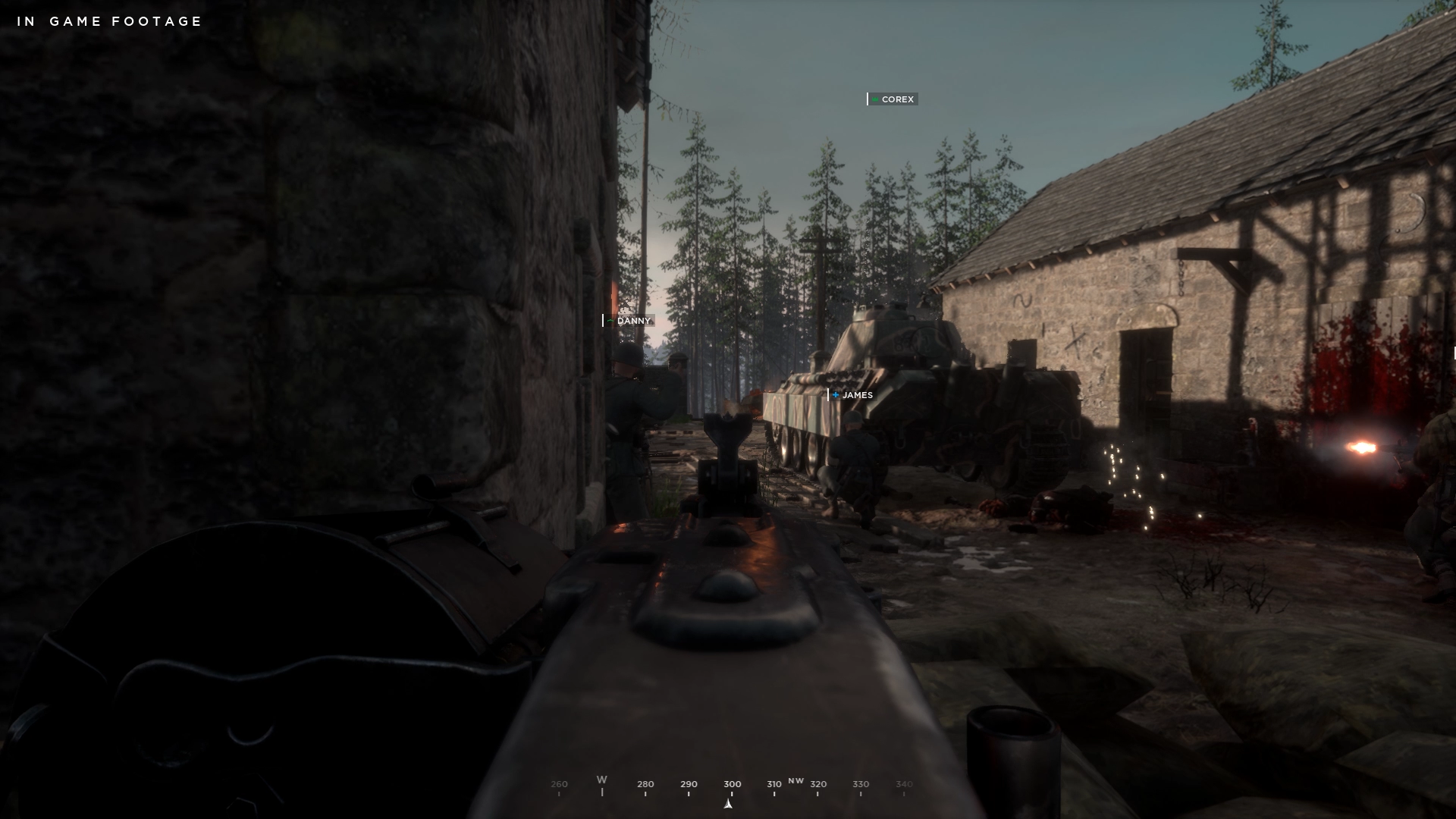 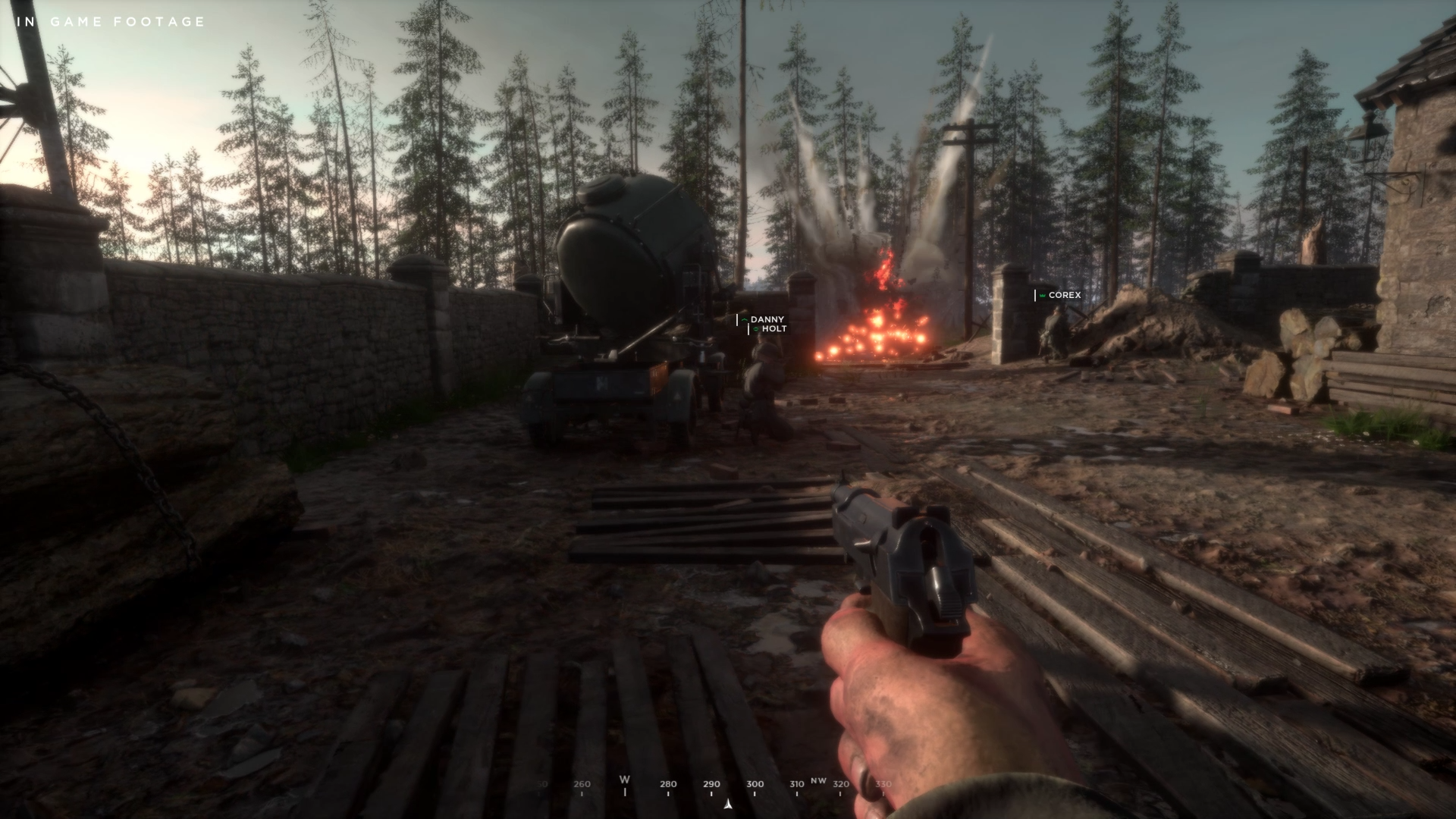 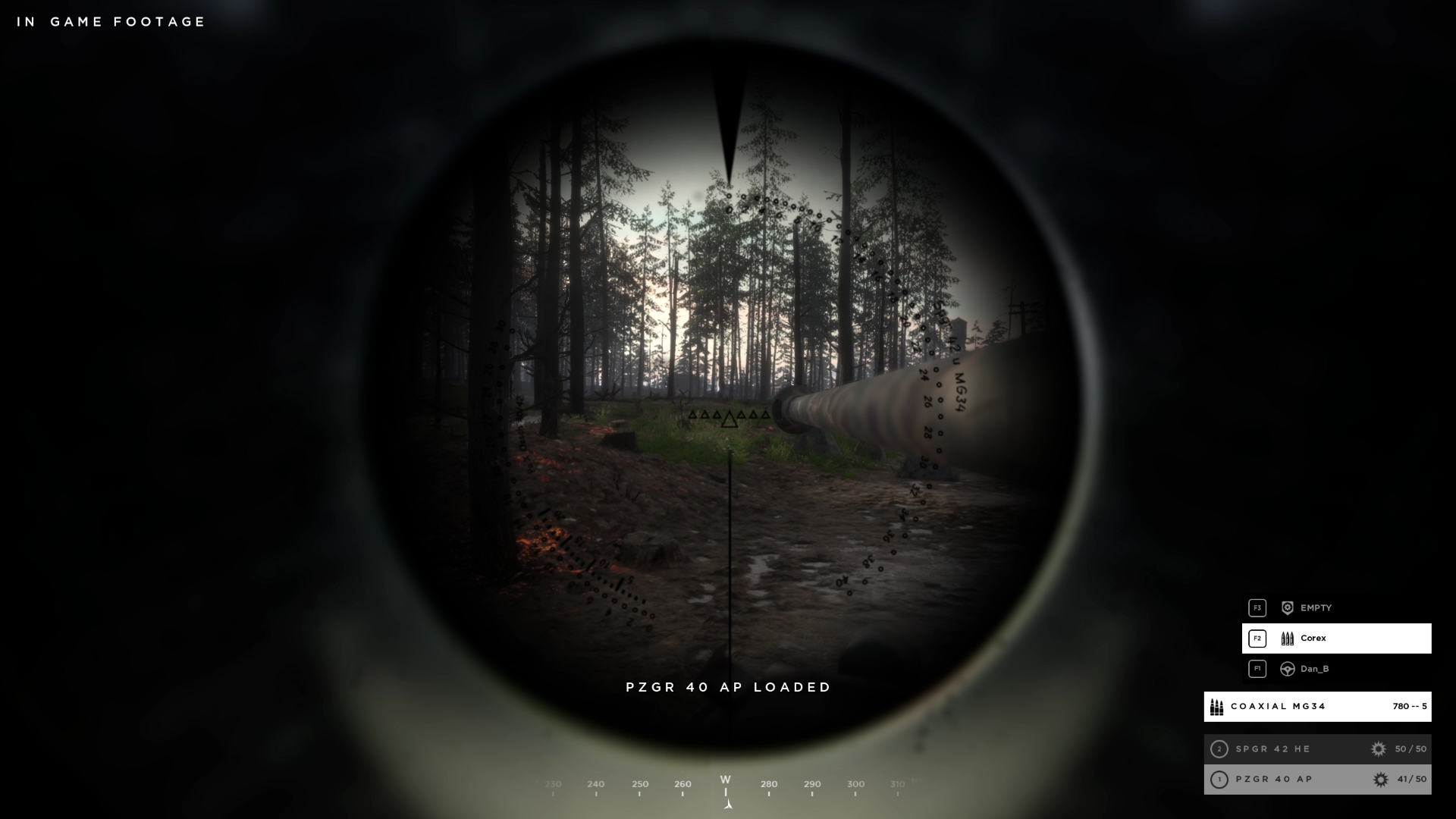 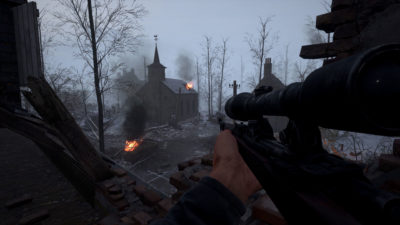 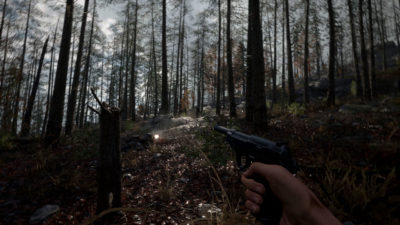 Hell Let Loose is Out Now on PC

Prepare for battle at the following locations:

See you on the frontline