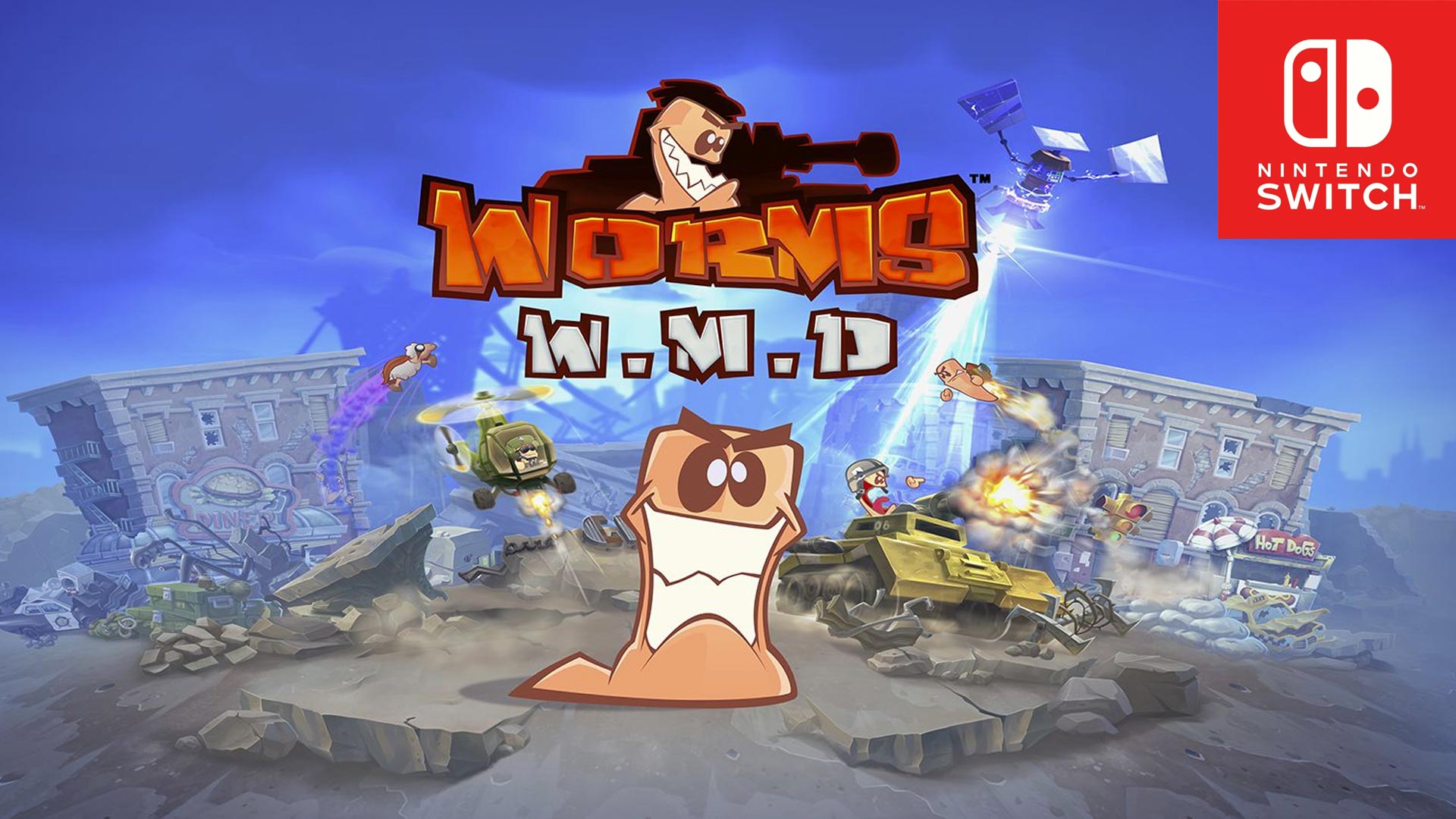 The worms are back in their most destructive game yet and there’s never been a better time to get stuck in!

Challenge your friends anytime, anywhere whilst taking advantage of the Nintendo Switch’s unique features including HD Rumble. But there’s so much more waiting for you, check out what you’ll be getting to grips with below…

The time has come to unleash chaotic turn-based mayhem anytime, anywhere with anyone!

COMPETITION: Name an allied creature in Sword Legacy: Omen!
My Time at Portia – Relationships in Portia: The Good, the Bad and the Loot!