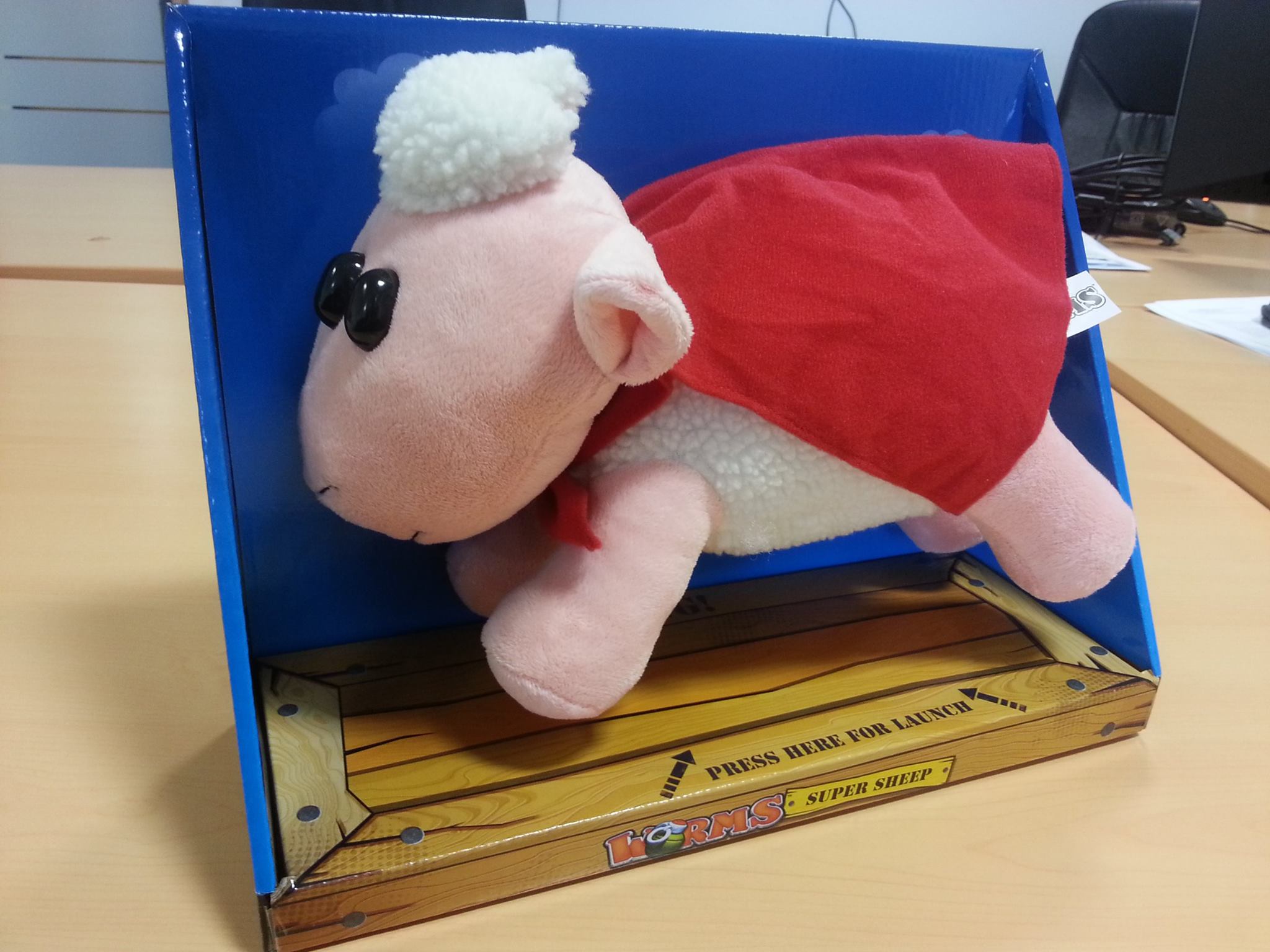 Everyone wants to own a sheep. Especially an explosive sheep that “baaah’s” when you squeeze it and wears a red cape. So it’s good news that you can win one over on the Worms Twitter Account this Friday!

All you’ll need to do is make sure that you’re following @WormsTeam17 and reply to our competition tweet (posted at 1PM BST) with a suggestion for a name for our woolly, spontaneously combusting friend along with the #WinaSheep tag. The competition opens at 1PM BST on Friday 20th June and closes on Monday 23rd June at 1PM BST, you’ll need to be over 16 to enter.