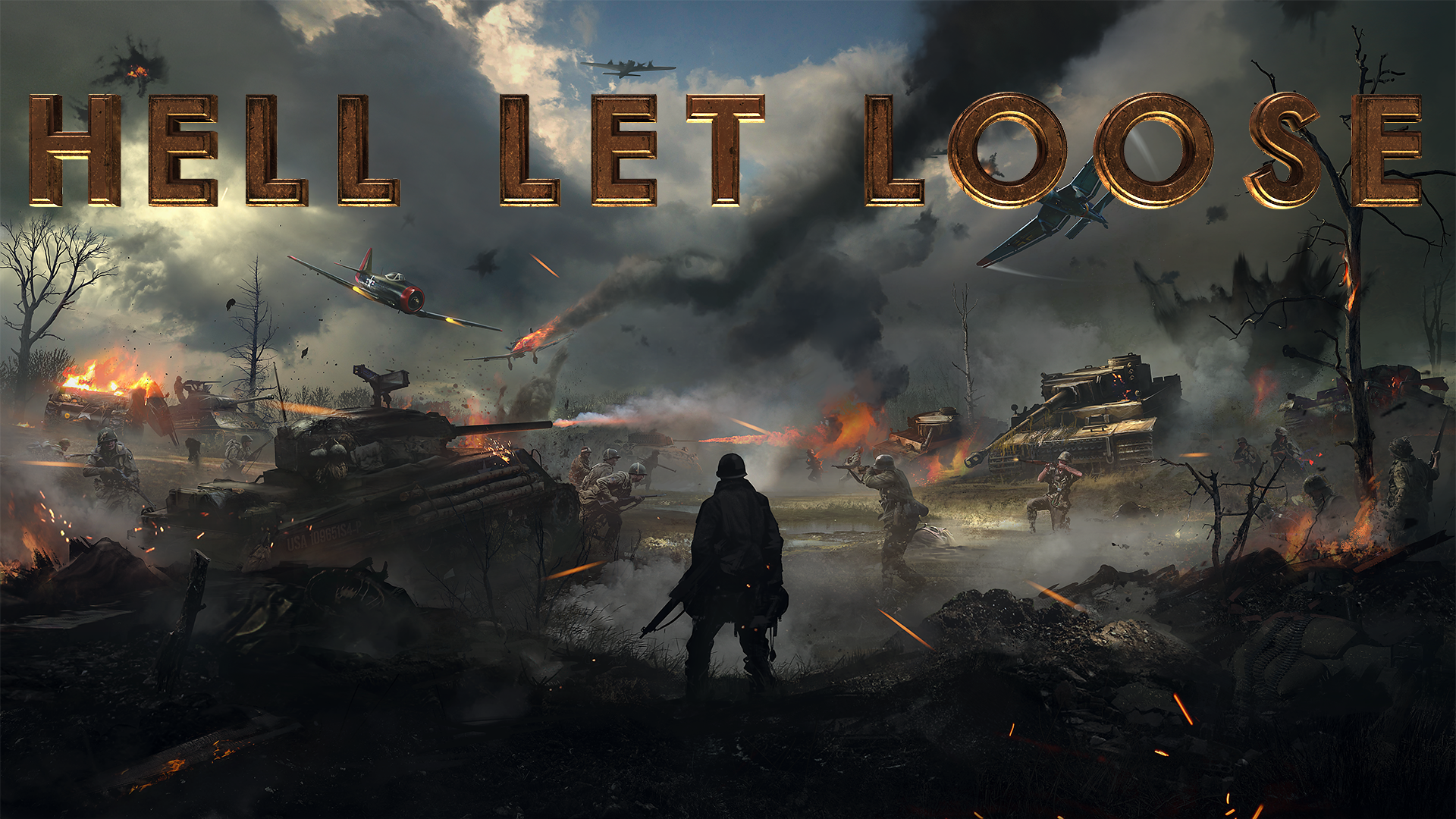 Join us on the frontline this weekend as we take to the battlefield in the Hell Let Loose closed crowdfunder beta!

We’ll be hosting two special streams over on the Hell Let Loose Steam Store page, showcasing the intense 50 vs 50 World War 2 FPS combat that the game has to offer.

The closed beta will also be the first time that player manned tanks and artillery will be present in battle, alongside the addition of fortifications and deployables!

As well as showcasing Hell Let Loose, we’ll be taking the opportunity to answer viewer questions live on stream about the game.