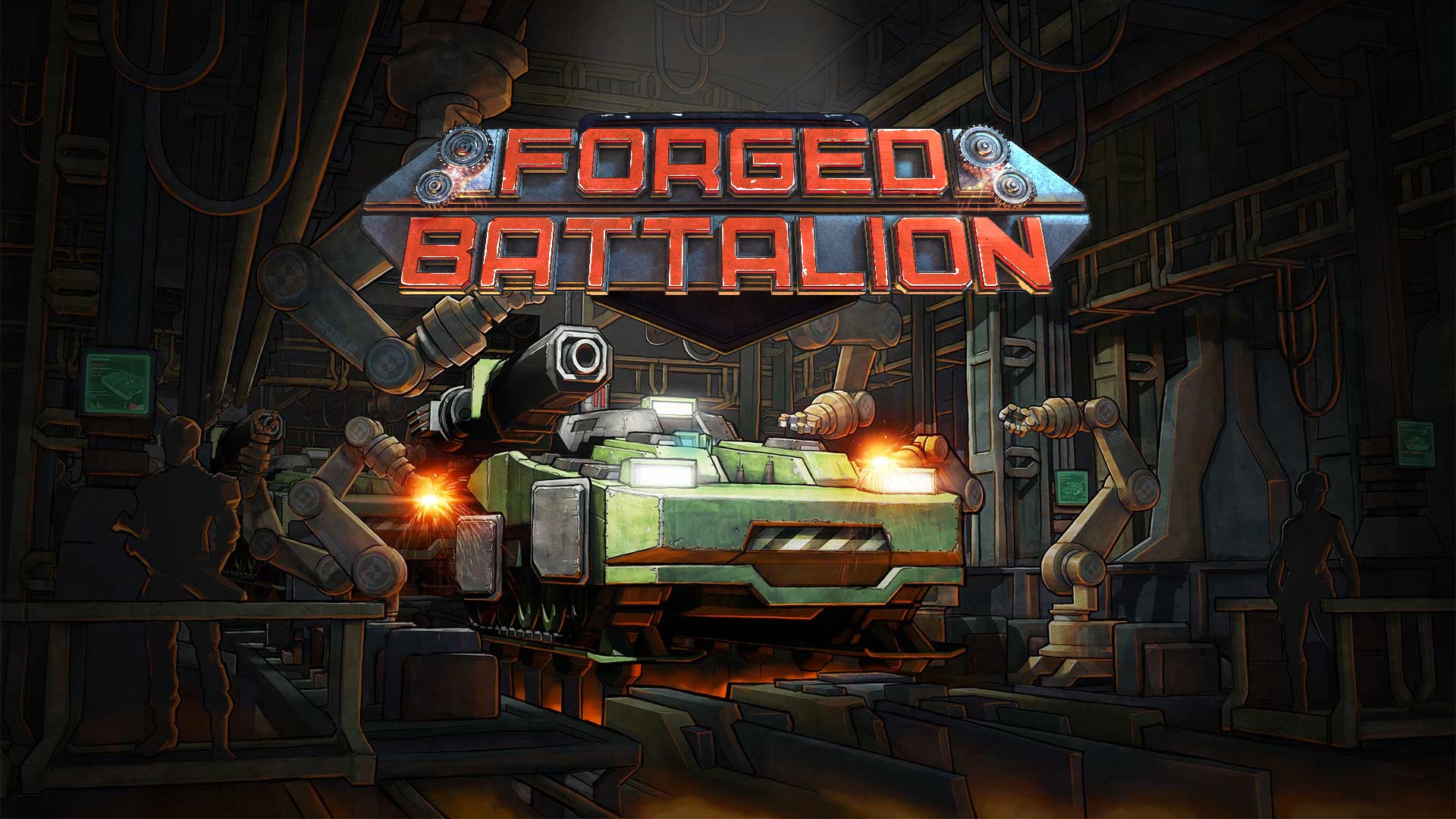 Whether you’re a veteran real-time strategy player or someone new to the genre Forged Battalion has something for you.

You’ll be tasked with going beyond the role of Commander and gain ultimate control over your faction’s units, buildings, superweapons and economy.

As you grow as a Commander, so will your army. Using resources gained through battle in any of the game’s modes you’ll unlock new options through the metagame Tech Tree. From archetype to armour, locomotor to weapons your choices will make your faction one of a kind.

Are you ready for battle, Commander?

A history of the world of Portia
Worms W.M.D Valentine’s Day Map Competition!