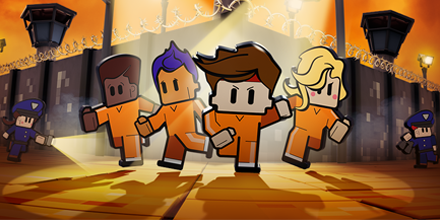 The Escapists 2 launching early on Steam!

Today we are happy to announce that The Escapists 2 will launch 17 hours earlier on Steam than originally scheduled! That means the new Steam release schedule is as follows:

To celebrate the launch, we will be livestreaming brand new prisons on the Team17 Facebook page as soon as the Steam version becomes available. Stay tuned to the Facebook page for more!

The Escapists 2 will roll out on digital console storefronts as normal, and be available at retail on August 22nd!