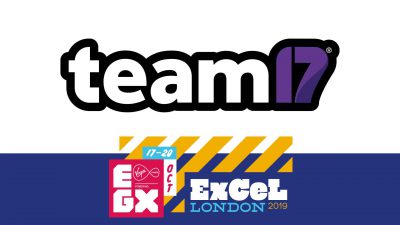 We’re super excited to announce that we’ll be heading to EGX next month with a great line-up of games and a very royal guest. Keep scrolling to find out who that is and to find out how you can win Super Passes to the event!

What is EGX?
EGX is the UK’s biggest gaming event which will be taking place on 17th – 20th of October at the ExCeL in London! For more info and to get tickets, head to the official website! 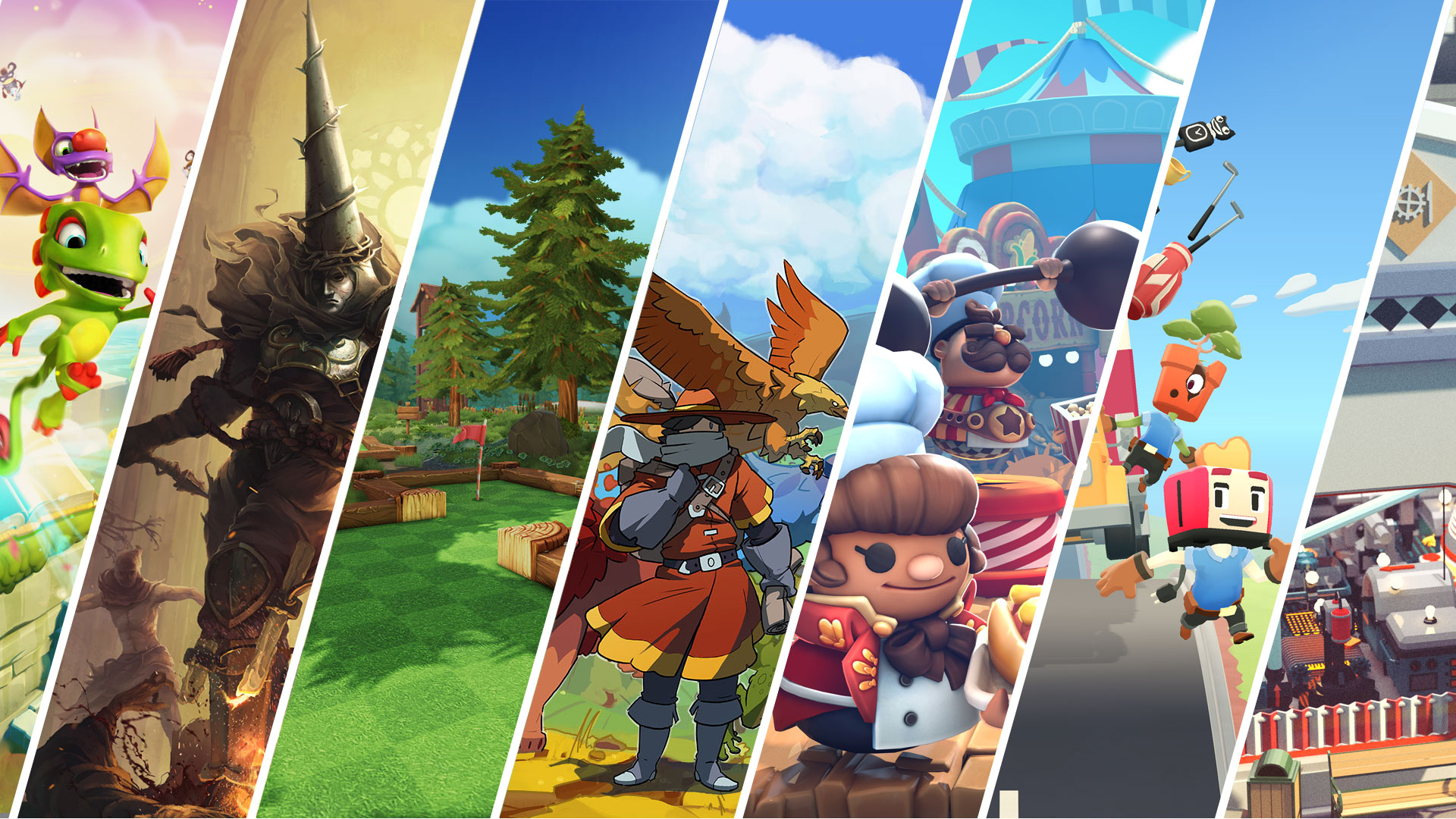 Games!
We’ve packed our line-up with titles that are newly released, in early access and coming soon!

Automachef is a resource management puzzler where you design kitchens, program machinery and watch your genius come to life! It’s time to engineer tomorrow’s kitchen, today!

Blasphemous is a punishing action-platformer that combines the fast-paced, skilled combat of a hack-n-slash game with a deep and evocative narrative core, delivered through exploration of a huge universe comprised of non-linear levels.

You will play as The Penitent One, a sole survivor of the massacre of the ‘Silent Sorrow’. Exploring the nightmarish world of Cvstodia and unlocking its hellish secrets, only you can free it from a twisted fate and reach the origin of your torment.

Head to the carnival in the latest DLC! Carnival of Chaos is available now for Overcooked! 2 and will be playable at our EGX booth.

Grab your friends and pop by our booth for the first ever UK hands-on for Moving Out!

Yooka-Laylee and the Impossible Lair
Coming to Nintendo Switch, PS4, Xbox One and Steam on October 8th 2019
Twitter   /   Facebook

Rescue Queen Phoebee’s Royal Beettalion Guard and prepare to take on Capital B’s most dastardly challenge yet in this brand new platforming adventure hybrid! IN Yooka-Laylee and the Impossible Lair, Yooka and Laylee must combine their abilities to take on a series of challenging and vibrant levels, as well as explore and solve puzzles in the beautiful overworld.

We’ve got FIVE Super Passes to give away! So if you’d like to be in with a chance of winning, here’s what you need to do…

That’s it! We’ll pick our five favourites and contact the winners directly within 48 hours of the competition closing. We’ll also be picking five runners-up who will each receive a copy of a released Team17 title of their choice on their preferred platform! GOOD LUCK!

So if you’re at EGX, be sure to pop by our booth and play our games. Oh, and don’t forget your camera for those very special ‘royal’ photo opportunities! 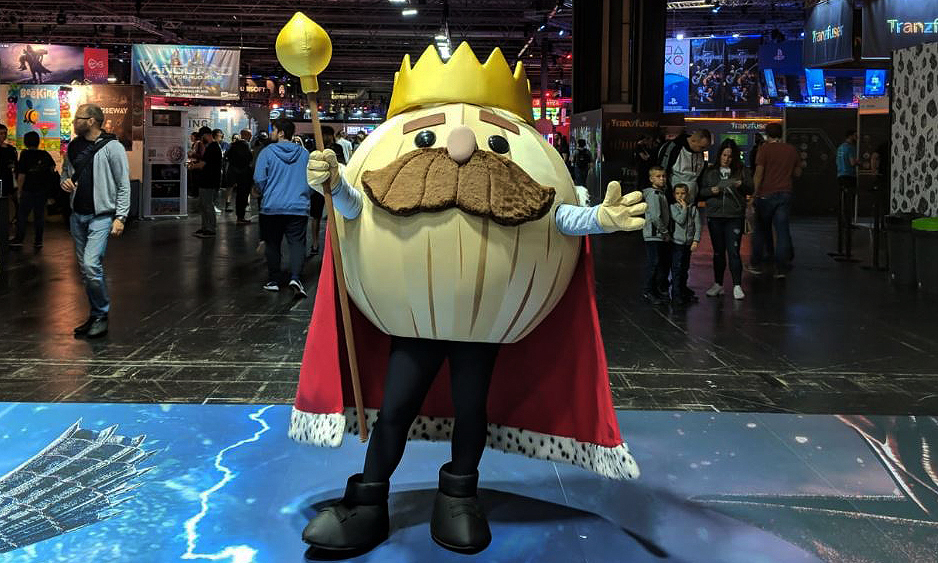