Not a Hero: Super Snazzy Edition

Join the Campaign trail in this funstoppable 2.25D pixelated political opus from Roll7. Shoot, slide and execute your way through 28 levels of incredibly British action and humour as you persuade the world to ‘Vote BunnyLord’. Use reasonable force unreasonably in a dynamic mix of run-and-gun gameplay and cover-based shootouts. The intuitive quick-snap cover system lets you slide, roll, and dive into cover, dodging enemy fire before fighting back with tackles, executions, and hundreds of bullets. Choose between 9 different heroes, each with their own distinct gameplay style and crime-murdering abilities.

Blast the city’s scum through doors with Cletus’ shotgun, slice them in half with Kimmy’s katana dash, or simply bash crime in it’s terrible face with Ronald’s hammer. Go ham on primary objectives and (sometimes random) secondary goals but be prepared for unexpected mid-level events that turn the tables on the anti-heroes in an instant. SWAT teams, gun-toting elderly, helicopter gunships, pandas, pugs and suicidal samurais stand between you and election victory. NOT A HERO: SUPER SNAZZY EDITION introduces the “ME, MYSELF & BUNNYLORD” Campaign, letting you play as the BunnyLord himself! Use unreasonable force reasonably to fix his space-time-continuum mishaps and restore balance to the universe in this new adventure featuring 3 all new missions, with new baddies, settings and challenges. 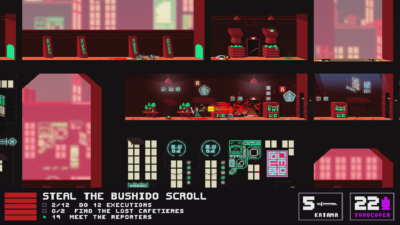 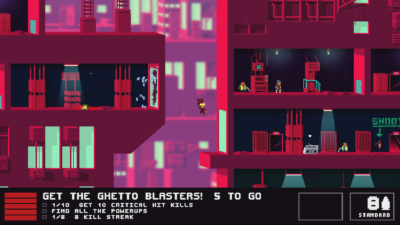 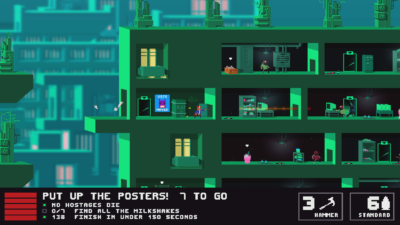 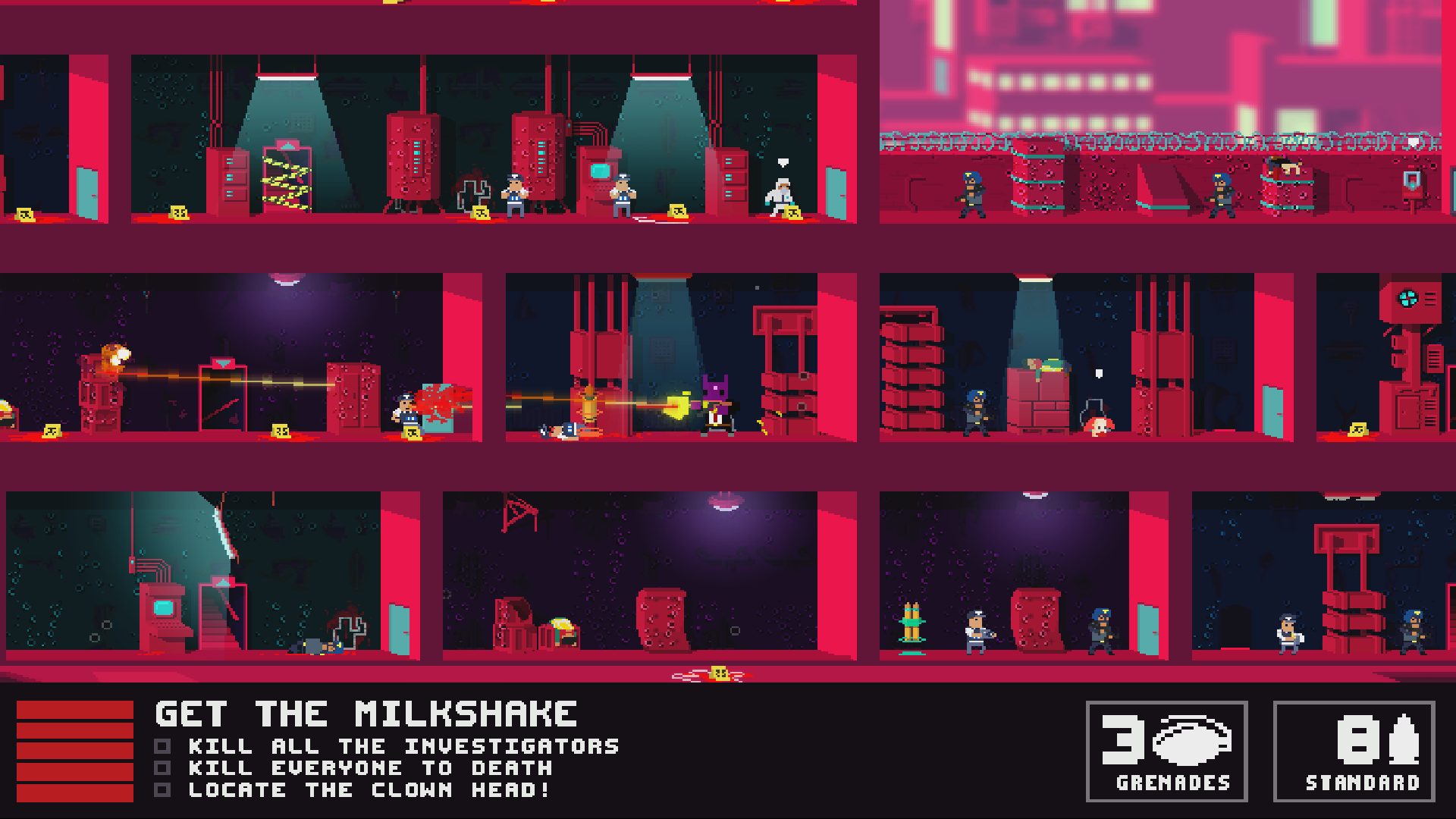 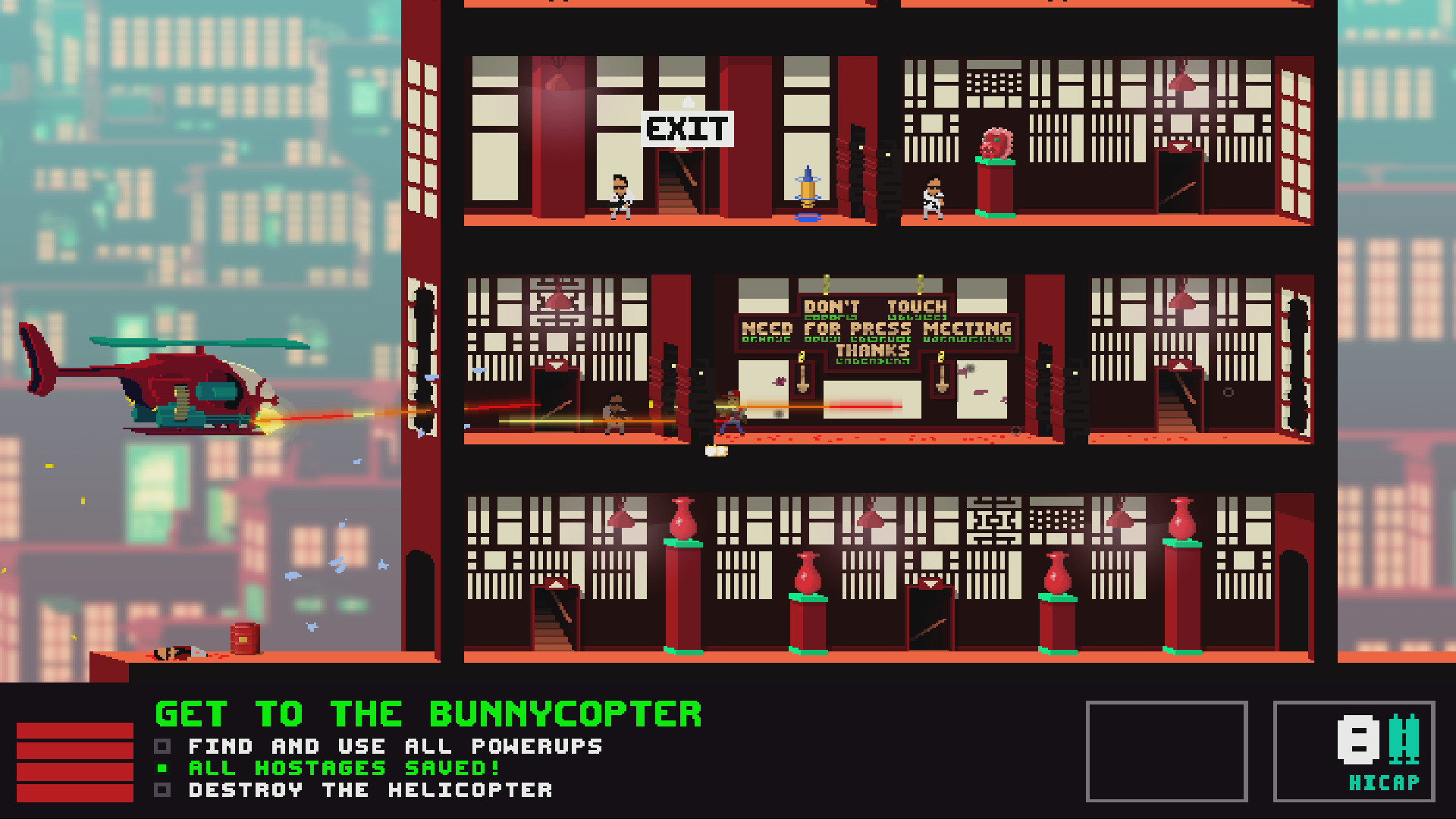 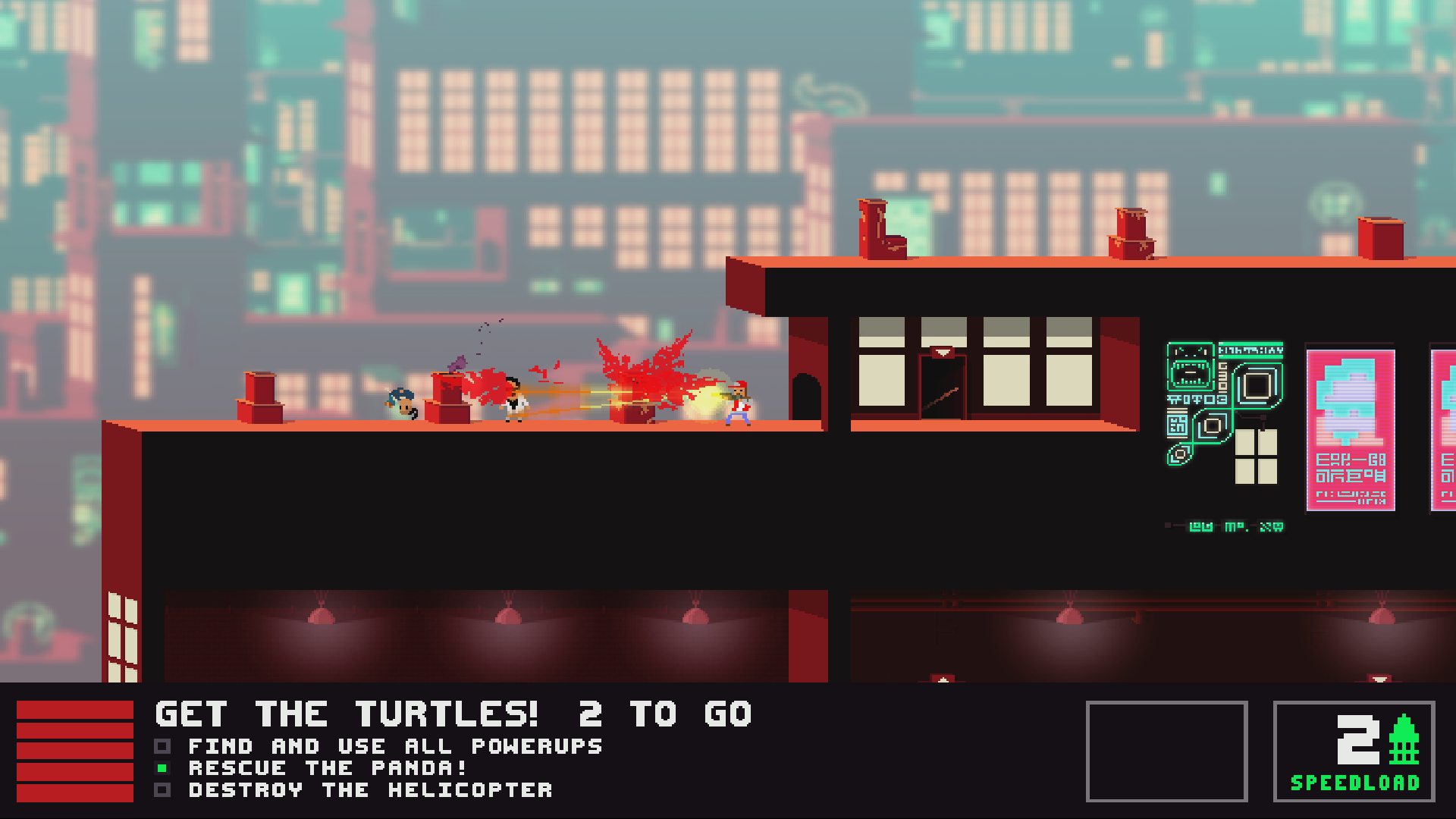 NOT A HERO: SUPER SNAZZY EDITION & OlliOlli2 XL Edition coming May 24th to Xbox one!

NOT A HERO: SUPER SNAZZY EDITION & OlliOlli2 XL Edition are available now on Xbox One!

Team17 and Roll7 Join Forces To Release The Definitive Versions of OlliOlli2 and NOT A HERO on Xbox One!

The Team17 Publisher Sale is open on Xbox One!