Lethal VR is fast action arcade style shooting experience inspired by classic arcade gun games from the past, enhanced with VR technology to guarantee a new level of immersion never seen in the genre before.

“We are really excited to join forces with Team17 and its passionate team to release Lethal VR worldwide. Both companies share the same passion for videogames and we are excited to work together releasing Lethal VR. The arrival of VR inspired us to think about the stories we could tell and the immersive experiences we could create. Lethal VR puts the player in the shoes of an FBI recruit being assessed. The game is inspired by shooting sequences in films such as Point Break, Robocop and The Man with the Golden Gun.” said Fiona Sperry, CEO of Three Fields Entertainment. 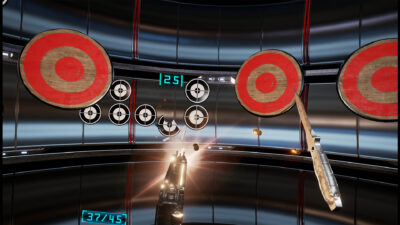 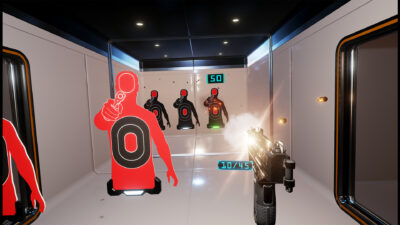 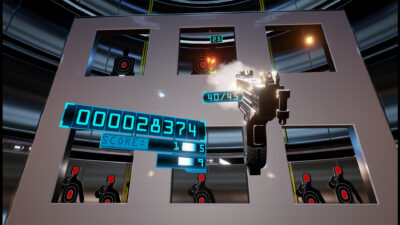 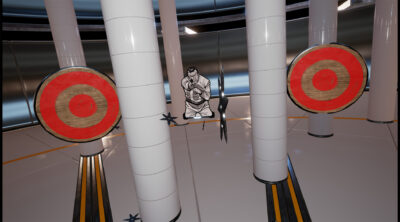 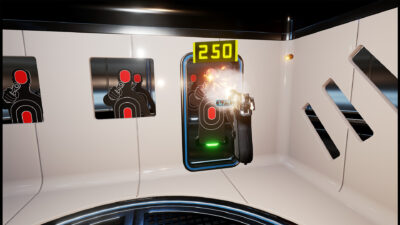 Lethal VR, out now for PSVR!