The original Alien Breed is back in action, celebrating its 21st Anniversary!

Alien Breed is the classic sci-fi, top-down shooter developed by Team17. Launching originally in 1991, Alien Breed has now been remade for iOS, which can only mean one thing… it’s time to turn down the lights, turn up the sounds and encounter Alien Breed again!

*Screenshots taken from the iPad version. 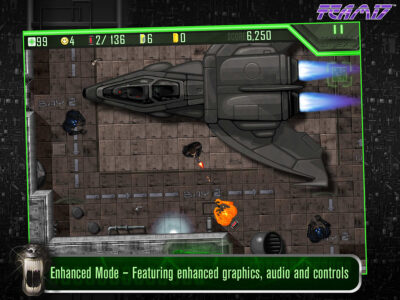 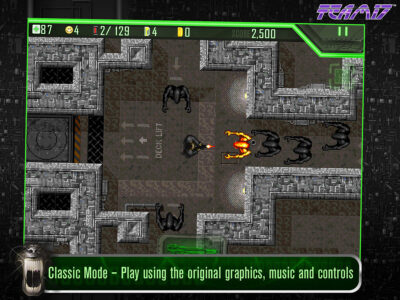