Alien Breed 3: Descent is the final explosive chapter in the Alien Breed series, and is a science fiction arcade-shooter with an epic story, swarms of highly intelligent alien enemies, high-impact weapons, highly detailed and rich environments, developed using Epic Games’ Unreal Engine 3. Descend into hell and once again take control of the hero, Conrad, the ship’s Chief Engineer, in his last stand against the savage alien horde. While the doomed vessel, the Leopold, and the alien space craft plunge deeper into the planet’s atmosphere, with an icy ocean promising a watery grave, you have just hours to defy a grisly death and survive the alien onslaught for the final time. As you struggle deeper into the sinking alien ship, through the freezing waters flooding every corridor, the horrifying truth surrounding the existence of the Breed is finally uncovered… In addition to the thrilling conclusion to the single-player campaign and the relentless and competitive “Survivor” modes, the game offers action-packed, online two-player co-operative battle modes. 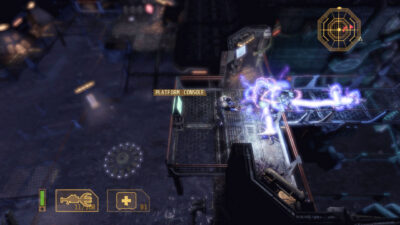 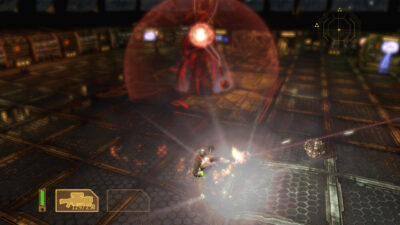 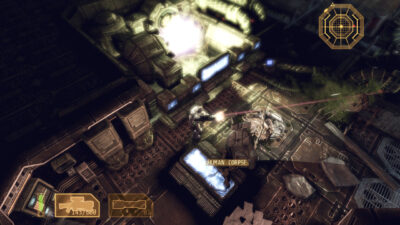 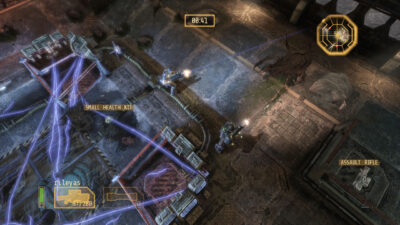 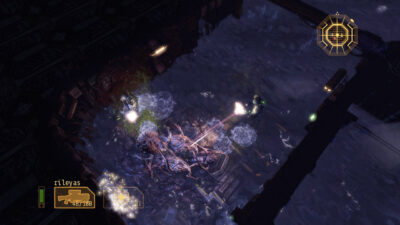 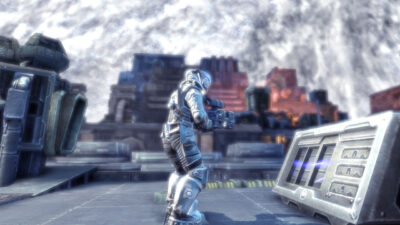 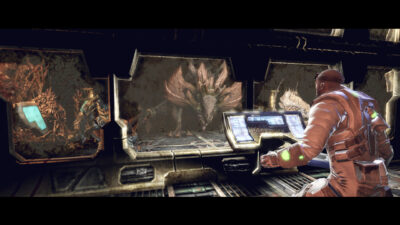 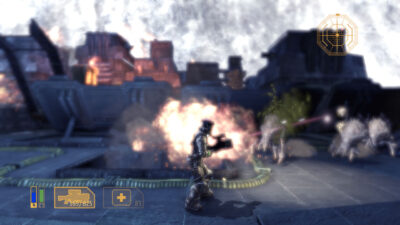 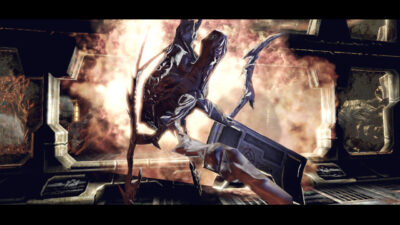 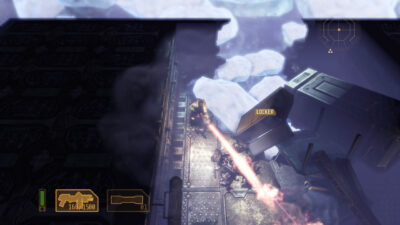 Save with the Team17 Steam Publisher Sale!

Save on Team17 titles in the Steam Winter Sale!