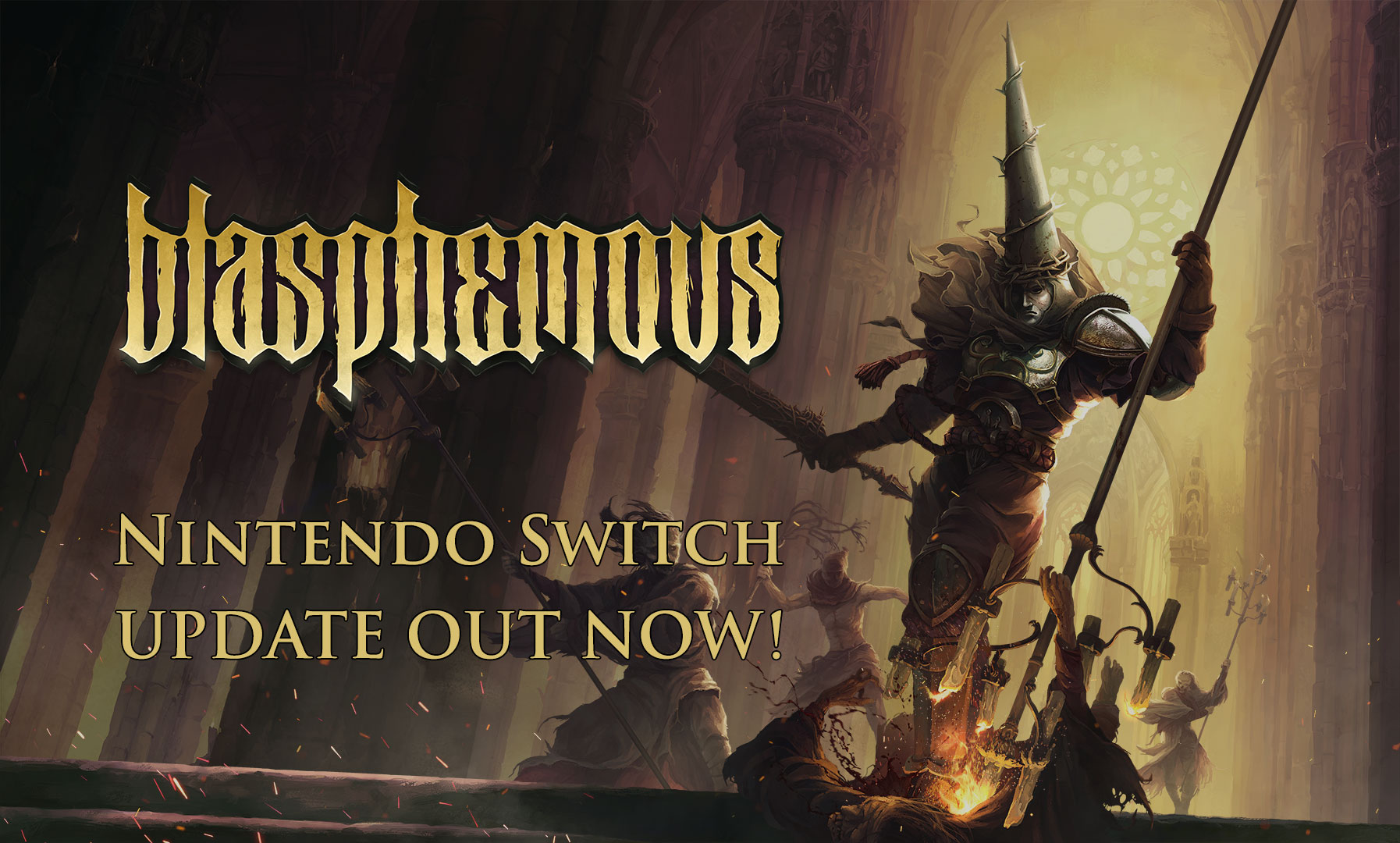 We’re pleased to announce today we have released a patch for Nintendo Switch! This update also includes Russian and Portuguese language support.

This patch is also live now on PlayStation 4 and Xbox One!

Keep up to date on all things Blasphemous! Sign up to the Team17 newsletter or follow the channels below…

Save with the Team17 Steam Publisher Sale!
The Worms come to Golf With Your Friends – Update Live Now!