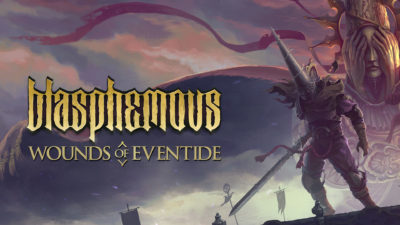 Carve out a new fate for all Cvstodia…

The third and final instalment of free updates for Blasphemous is available now!

Wounds of Eventide unveils the final chapter in The Penitent One’s first story and offers new levels, bosses and items, and unearths secrets that will unlock another fate for Cvstodia – leading into the events of the Blasphemous sequel (launching in 2023) 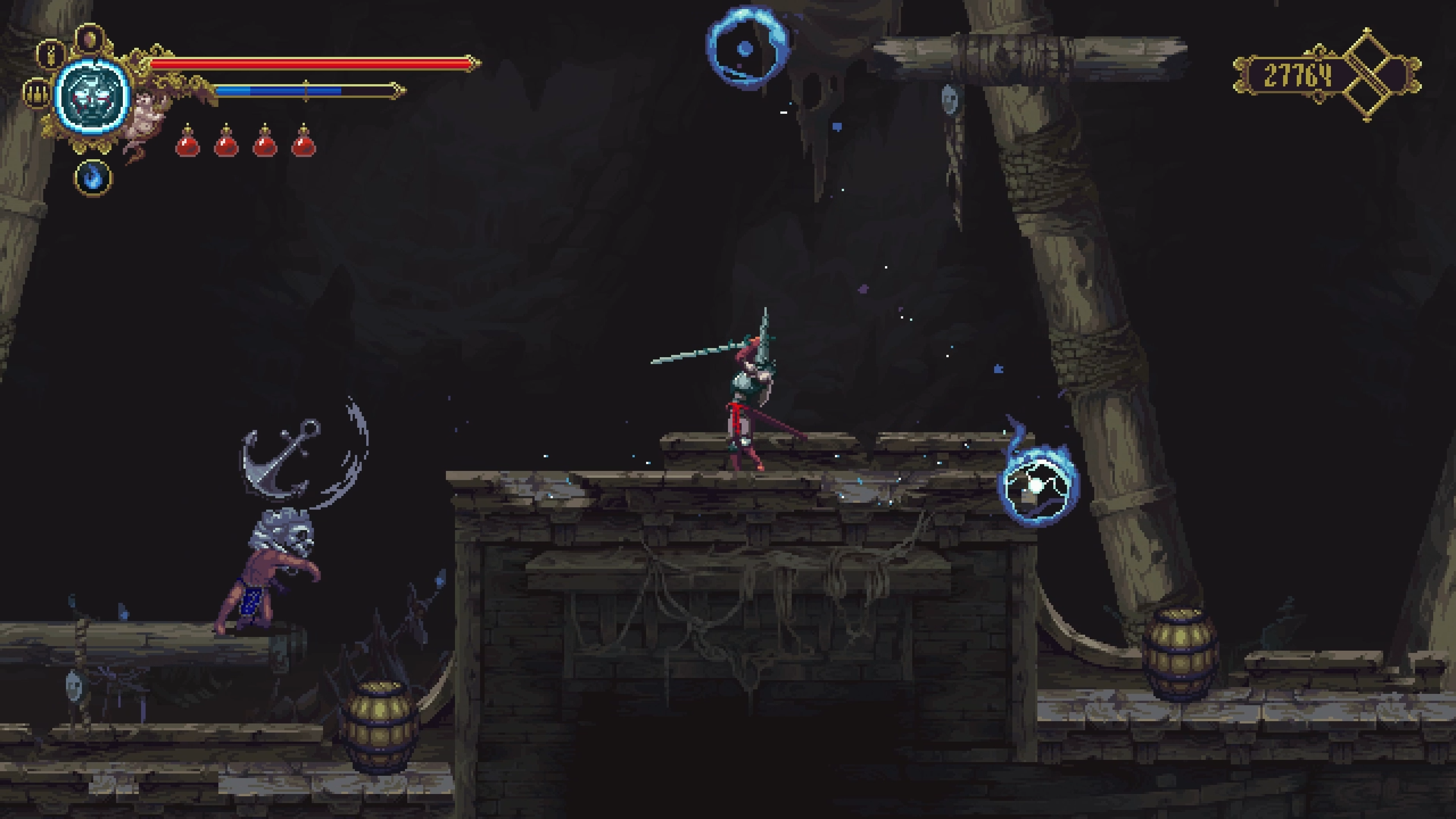 We can’t share too much else in this post as we don’t want to spoil the content in Wounds of Eventide, so be sure to download this free update and experience it for yourself now! 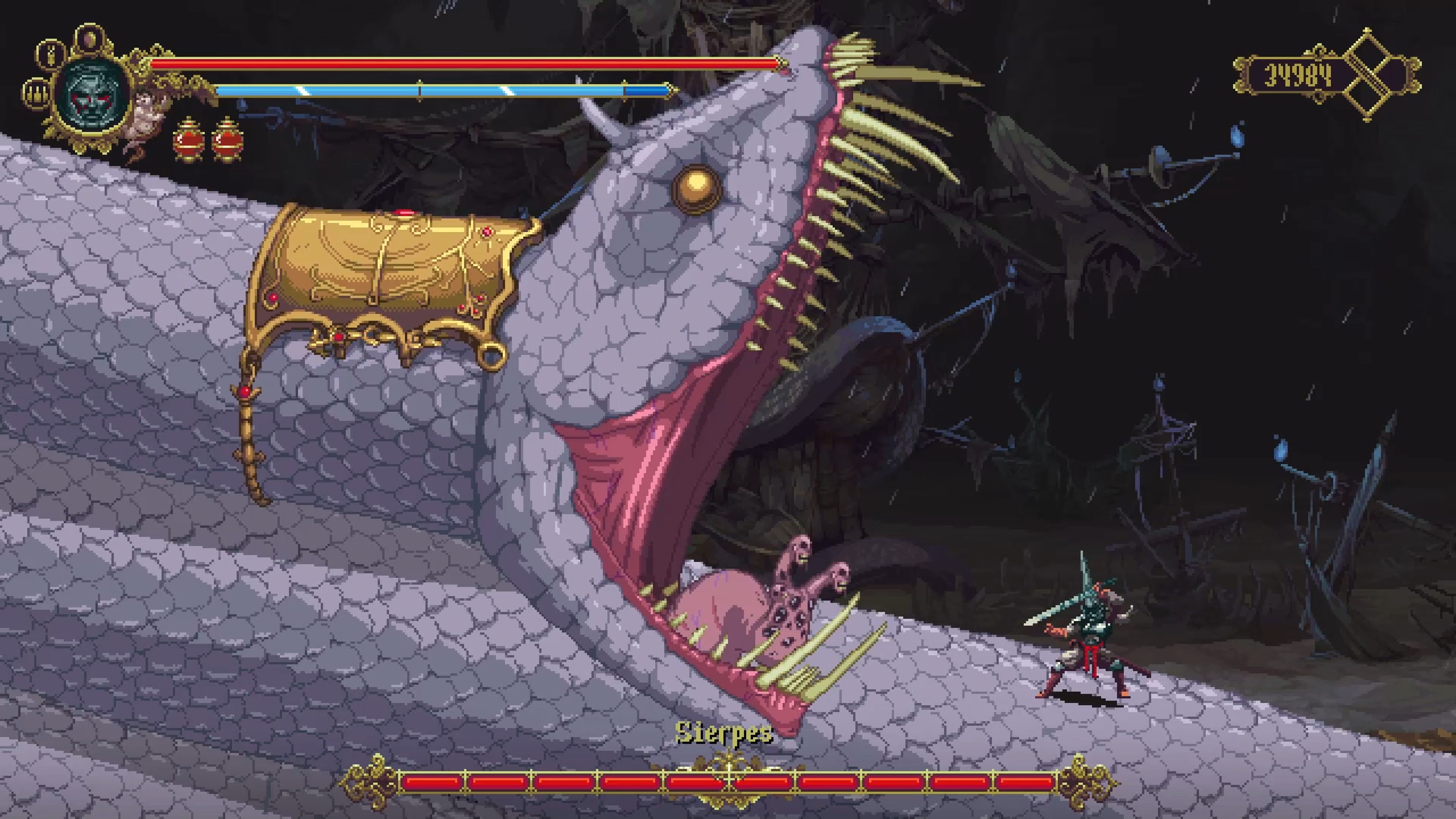 Wounds of Eventide concludes a series of three post-launch updates released for Blasphemous since it launched in 2019, beginning with ‘Stir of Dawn’ which launched in 2020 and introduced the ‘New Torment’ mode, a New Game+ addition that challenged players with a new level of difficulty, plus new playstyles, new bosses, and much more.

The second update, ‘Strife and Ruin’ launched last February and introduced Miriam from Bloodstained: Ritual of the Night into the world of Cvstodia as she sought help from The Penitent One. Strife and Ruin also added a new game mode and a ‘Demake Area’ that plays homage to classic 8-bit platformers.

Blasphemous and the free Wounds of Eventide update are available now on Nintendo Switch, PlayStation 4, Xbox One and PC.

Follow the Blasphemous social channels to keep up to date with news: