Hell Let Loose – Launches out of Early Access with the Eastern Front! 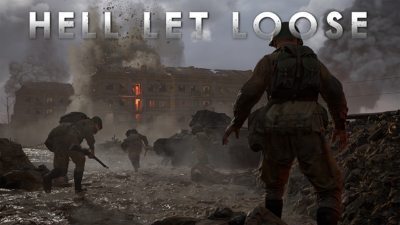 Today we’re incredibly excited that Hell Let Loose, the epic 100-player World War 2 FPS from developers Black Matter, has launched out of Steam Early Access and into Version 1.0 with the arrival of the greatly anticipated Eastern Front!

Get a glimpse at what awaits you below:

When playing Hell Let Loose you won’t be alone as you team up with 49 other players on your side. Whether you choose to jump into a match solo, or play with friends you’ll be pleased to hear that Hell Let Loose has an established, friendly and welcoming community that has built itself up over the game’s two years in Early Access.

Whether you’re looking to jump in for some fun FPS action, get your military simulation on or even dive into competitive clan matches there really is something for everyone!

If any of the above sounds like something you’d enjoy, make sure to swing by the official Hell Let Loose Discord Server and subreddit to meet the community and squad up before you deploy to the frontline! (or you could just have at it old school and use the in-game voice chat to forge new friendships in the fires of battle!)

The battle lines are drawn, war is raging and you are called to the frontline!

Click here to join the action on Steam now and discover a World War 2 game like no other. 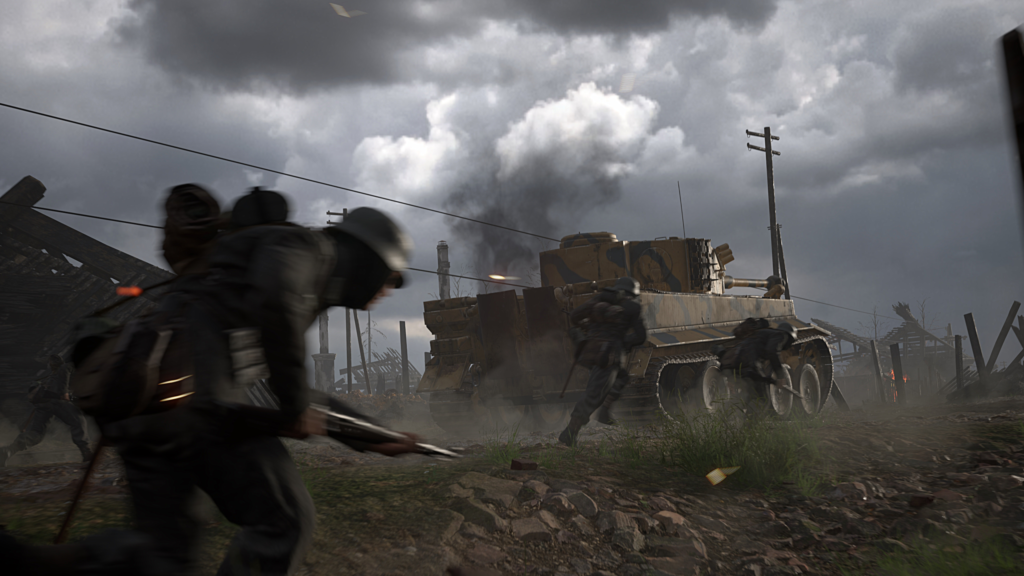 As part of our launch celebration we’re pleased to announce a new campaign in collaboration with Twitch, where players will be able to get kitted out in the brand new Lethal Tide DLC by making use of the gift subscription service with select Streamers! 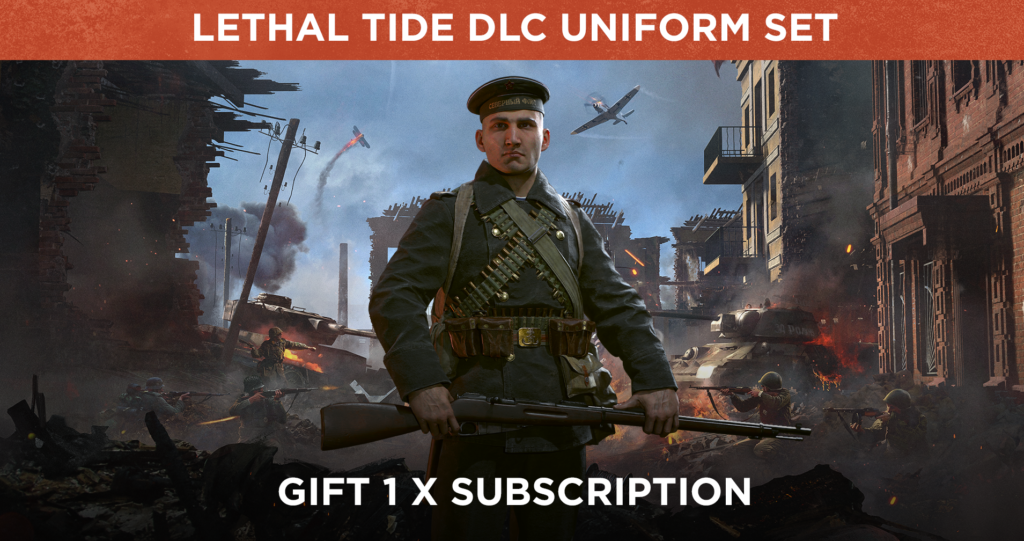 Full details on how to unlock this unique uniform, including the list of involved Streamers can be found by clicking here.

P.S. For those wondering, Hell Let Loose will be coming to PlayStation 5 and the Xbox Series consoles later this year…