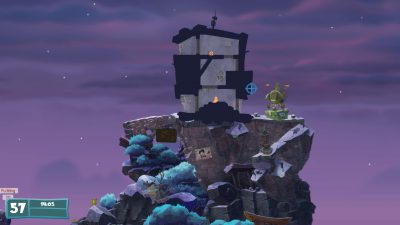 Thanks for the feedback we’ve been getting from you, the Worms community, about how you want Worms W.M.D to continue to evolve. Today’s update brings improvements to performance, bug fixes and a host of balances and tweaks based on the feedback that we’ve been seeing in these forums.

This is an ongoing process, so keep your feedback coming and the Worms community will continue to shape the future of the Worms W.M.D!