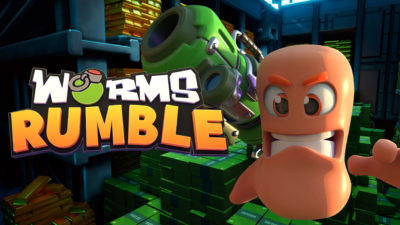 Lock and load, we have a big update for you!

Roll into the new arena in Last Worm Standing, Last Squad Standing and Deathmatch. Just watch out for that silver donkey…

If you’ve not jumped in recently, you’ll also want to check out 12 v 12 Team Deathmatch mode. It’s a real blast, you can bank on that!

Still not dived in? You can check out Worms Rumble on Steam for free this weekend! Running from 6PM GMT on Thursday 18th – 6PM GMT Monday 22nd February, you’ll have full access to the main game completely free of charge!

By popular demand, this weekend you’ll also be able to earn DOUBLE XP and in-game currency! So you can treat yourself to some fancy new cosmetics! 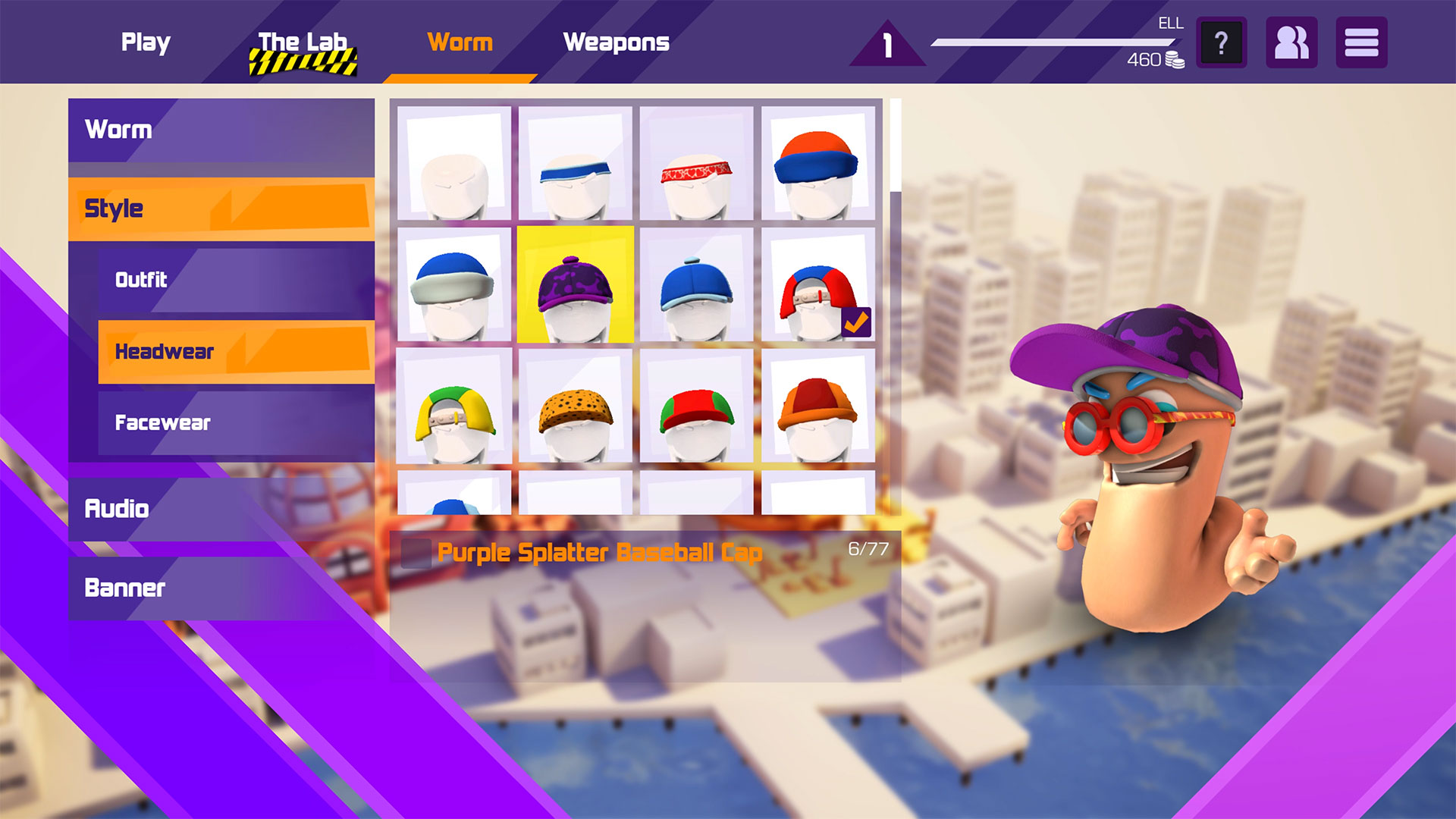 We’ll be hosting the first ever Worms Rumble community event next week!

We’ll have more information on what you can expect in this event really soon – watch this space!

We’ve been collecting player feedback since launch and we have been aware of issues affecting trophies on PS5. We know how frustrating this has been, so we’ve worked hard to find a solution.

The good news is that this update includes fixes for the issues affecting the following trophies:

There are still two trophies that may not unlock if you have already met the unlock requirements:

We are working on a fix for these that will be rolled out in the coming weeks. If you have not yet met the unlock requirements, meeting them after this update should trigger them to unlock.

Full patch notes for this entire update are below…