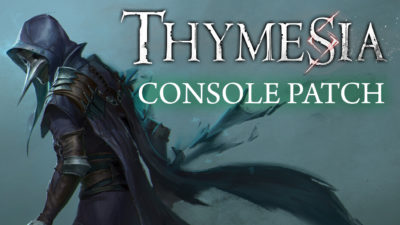 This update hosts an array of improvements, including – but not limited to – bug fixes, balancing changes, misc improvements and a toggle for Motion Blur and controller vibration.

The full list of changes can be found below:

Thymesia is a gruelling ARPG with fast-paced combat and an intricate plague weapon system. In a kingdom where death spreads, play as a mysterious character known by the code name “Corvus”. Prey upon your enemies, wield the power of disease and find the truth in your own memories.