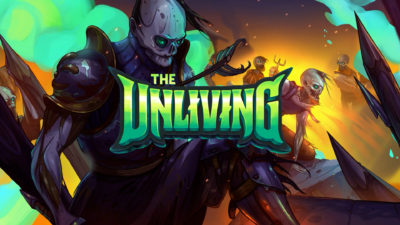 Today we’re excited to share with you that The Unliving, the epic rogue-like action RPG from RocketBrush Studio, will be launching on Steam Early Access this October 31st!

We’ll be sharing more information on The Unliving on the run up to Early Access launch, but until then, sign up to the Team17 newsletter and follow our social channels to keep up to date with the latest news!