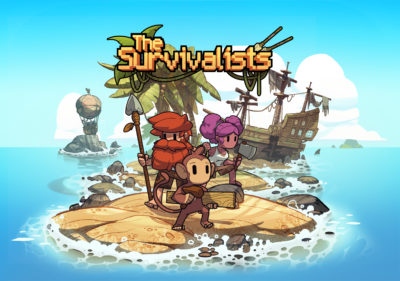 ​The farming update is available now!​

Feast your eyes on the patch notes below:

OTHER CHANGES AND FIXES