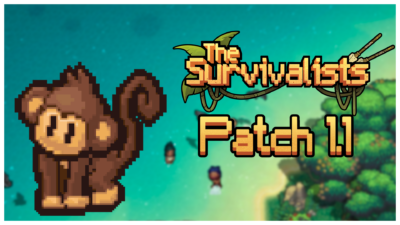 The first official update has just splash landed onto the live islands on Nintendo Switch, Xbox One and PlayStation 4. Thank you all for giving us such amazing feedback, we have taken a lot of your input and worked hard to get these improvements out to you as fast as we could. We’ll also be working to get these out to the Apple Arcade versions as soon as we can. This update has already been implemented on Steam, see the patch notes here.

We’ve also put out a bunch of fixes to issues you have all kindly made us aware of too. We hope this vastly improves your continued desert island adventures!

We also recently released a post launch update roadmap to show you where this ship has headed! You can see it here. 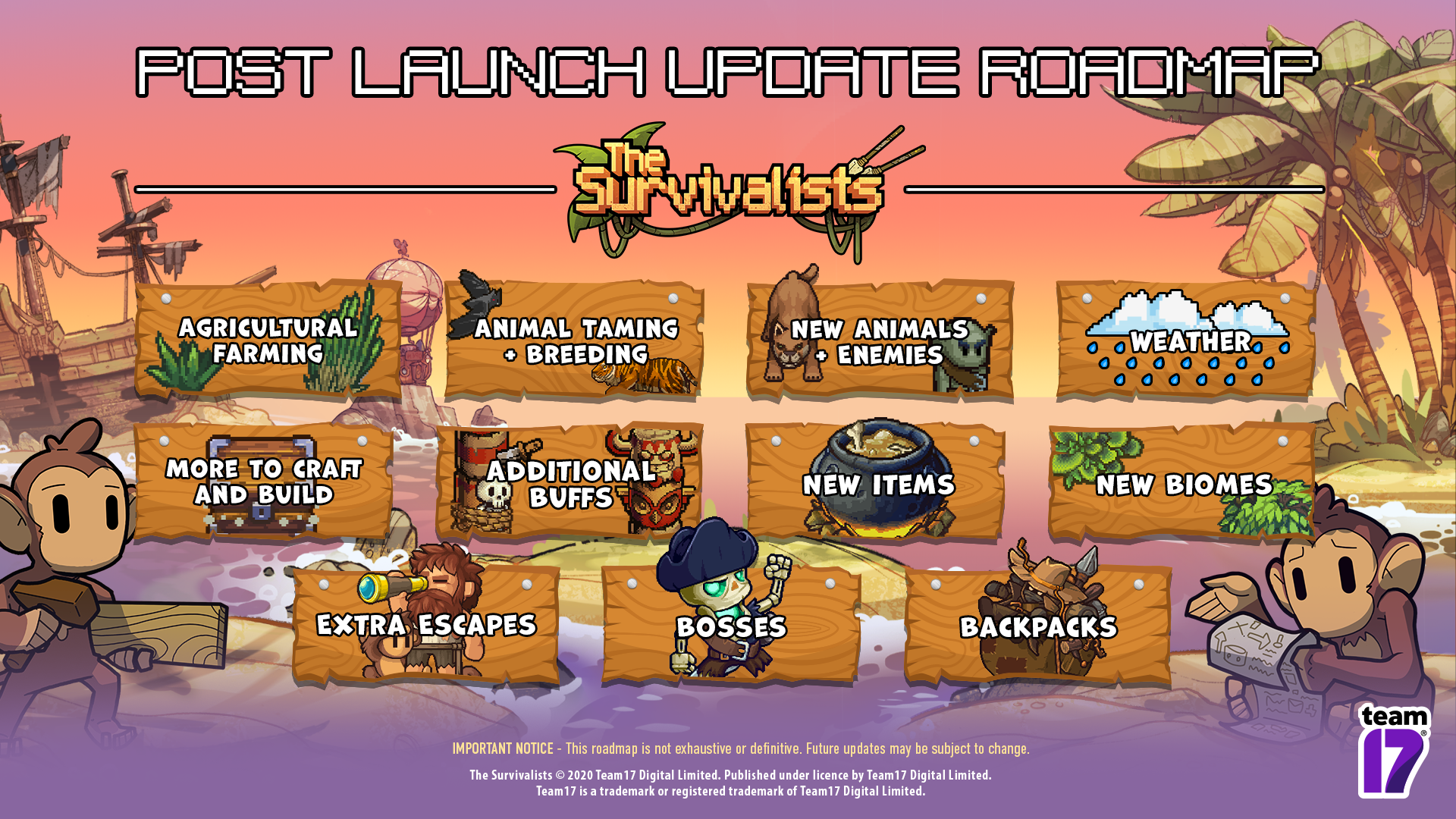 Thanks everyone for reading these patch notes, and we’re excited for console players to give all the changes a try! We continue to work on free updates for the game that will expand on content which we’ll share more on soon!