The Serpent Rogue – Out Now on PC and Console 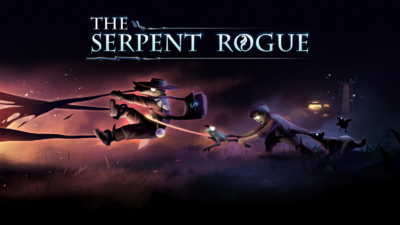 Wardens! The time has come!

The Serpent Rogue is out now on Steam PC, Nintendo Switch™, PlayStation®5, and Xbox Series X|S!

As the mysteriously plague-masked protagonist The Warden, players must explore the world, utilise and craft crucial potions to cleanse the world of the malevolent corruption known as the Serpent Rogue and restore balance to the lands surrounding Mount Morbus.

The perfect blend of gameplay awaits:

Alchemy is one of the key ingredients in The Serpent Rogue’s gameplay and mastering it will be pivotal to The Warden’s success; collect and research ingredients to unveil their uses, experiment with different mixtures to craft unique potions, and use those concoctions in a variety of ways to progress through the everchanging world. 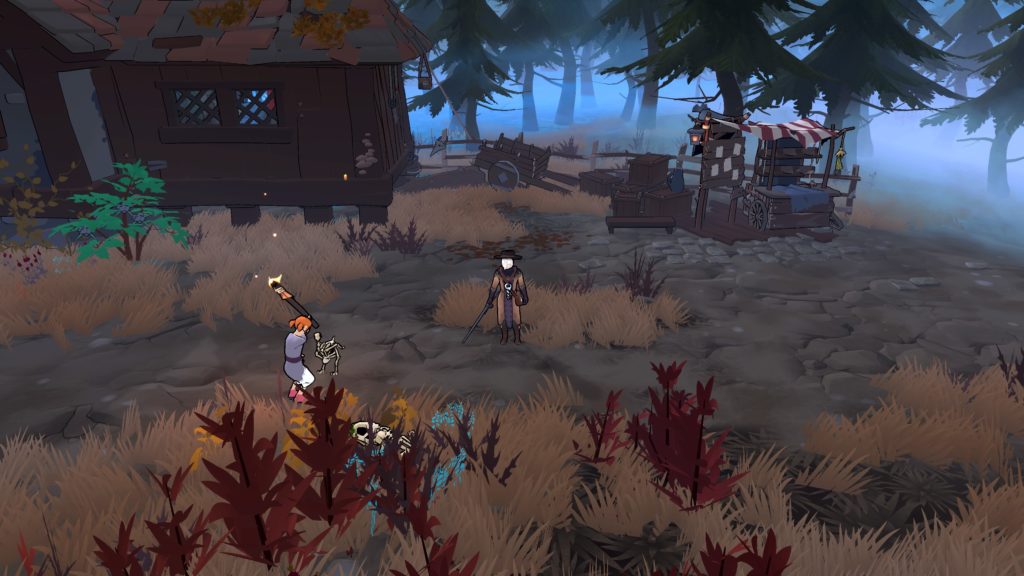 The Serpent Rogue allows players to tackle challenges in a myriad of ways; adversaries can be defeated through head-to-head open combat, perfectly timed alchemic potions, or by befriending and taming local beasts. Each step on The Warden’s journey is fraught with challenges and decisions, the echoes of which can be felt across the wider world. For instance, leaving food lying around will cause havoc by attracting vermin to the area, while bodies left unburied will lure fearsome ghouls, so The Warden will have to make sure to tread carefully. 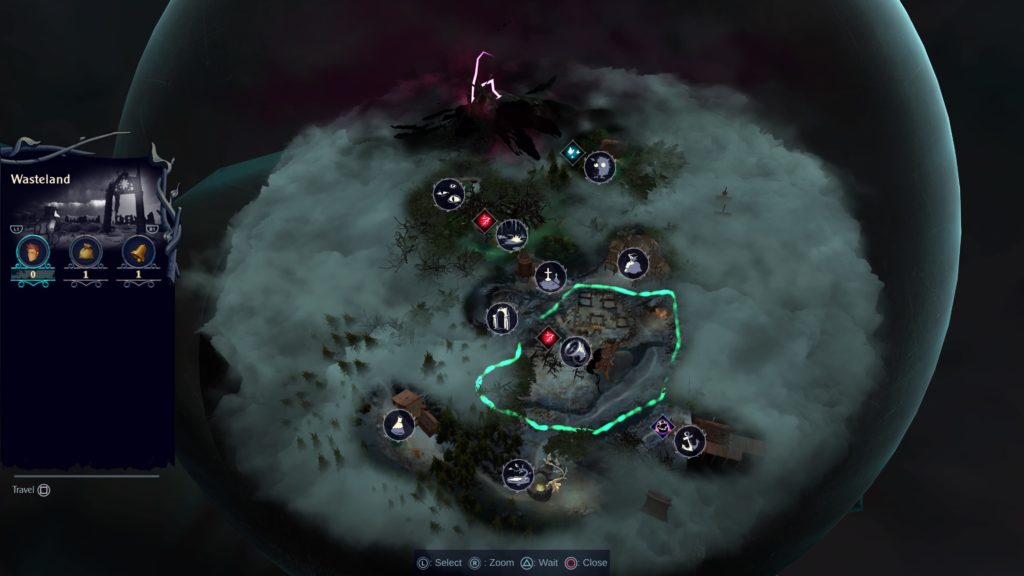 • Sandbox roguelike: Explore the mysterious world of The Serpent Rogue; locations and items are
randomised by storms that sweep the land

• Permutations aplenty: Utilise the magic and crafting of alchemy to create new tactics to overcome
the many threats and situations created by the corruption of the Serpent Rogue

• Cause and effect: The Warden’s actions have consequences that can be used to their advantage;
but will they become the hero of the tale… or the villain? 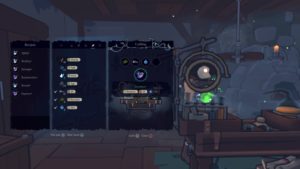