The Knight Witch Out Now on PC and Nintendo Switch! 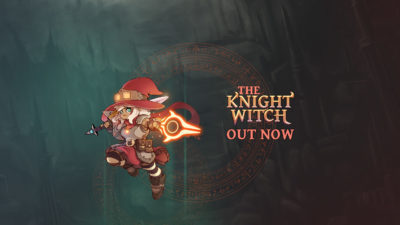 THE WAR GOLEM INVASION HAS BEGUN!

THE KNIGHT WITCH FIGHTS BACK ON PC & CONSOLES FROM TODAY

Team17 and Super Awesome Hyper Dimensional Mega Team have today launched Metroidvania bullet hell The Knight Witch on PC, GOG and Nintendo Switch™. Release on PlayStation®5, PlayStation 4, Xbox Series X|S and Xbox One coming 02/12/2022. Fusing fast-paced shoot ‘em up combat with Metroidvania mechanics and deck building elements, The Knight Witch follows Rayne – the titular knight witch and part of a coven of superhero-like protectors – as she battles through waves of unrelenting enemies to save her home from a devastating war golem invasion and defeat the mysterious villain that commands them.

It’s time to join Rayne and the coven of knight witches:

As Rayne, players will explore the once peaceful metropolis of Dungeonidas, fighting enemies that have invaded the city’s labyrinthine streets, and wielding devastating Knight Witch powers. As the story unfolds, Rayne’s playstyle can be fully customised through a deck building system that includes over 40 unique spell cards, while opportunities to speak to the citizens of the beleaguered city via press conferences will present the morale challenge of telling the truth of how the war is going… or not. 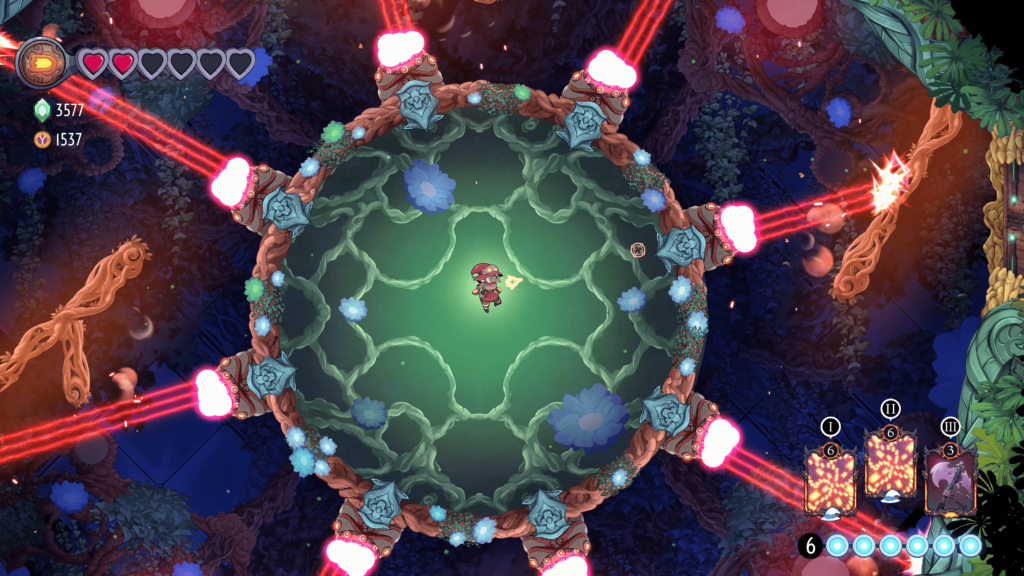 The Knight Witch offers up a series of accessibility and assist options so knight witches of all abilities can help save the kingdom. Alongside an intuitive auto aim system to quickly lock on and destroy enemies, and a main story navigation system that points players through the city’s streets, there are a series of ‘cheats’ that can be unlocked that allow players to customise their gameplay experience. 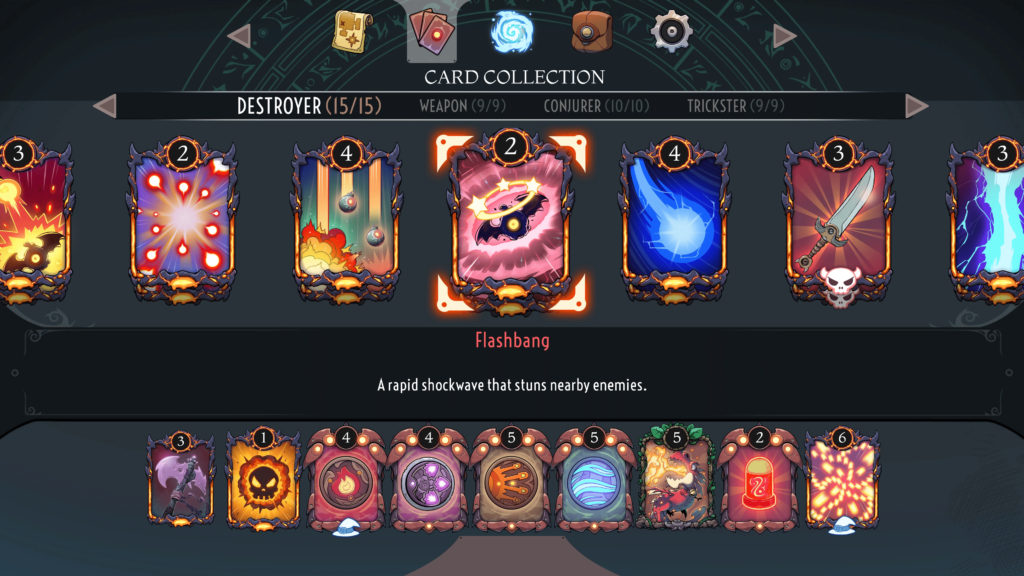 The Knight Witch is currently available to purchase on Steam, GOG and Nintendo Switch™. And will release on PlayStation®5, PlayStation 4, Xbox Series X|S and Xbox One on 02/12/2022. To keep up to date with all the information on The Knight Witch please like us on Facebook, follow us on Twitter and join us on Discord. 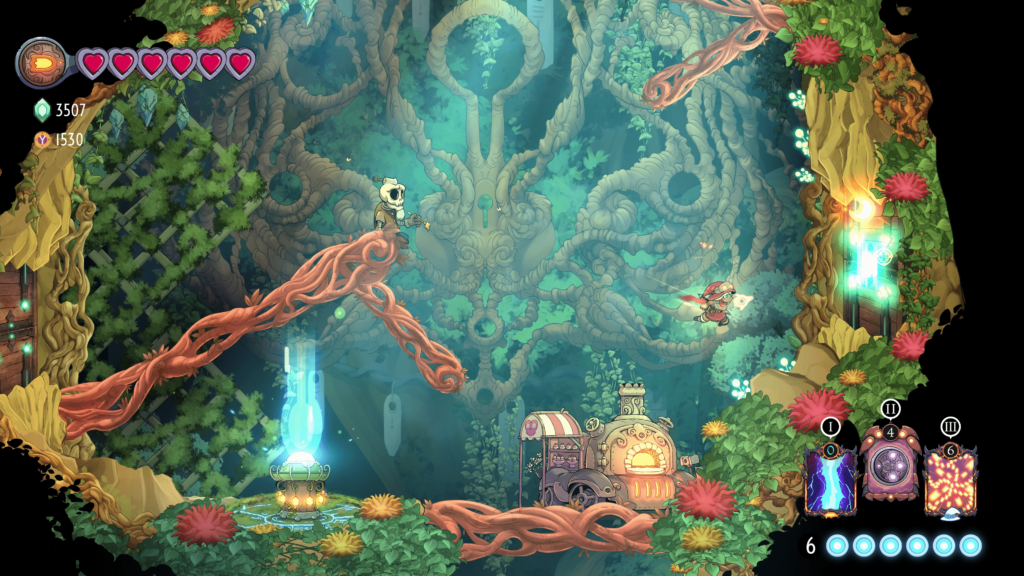