The FREE New Update For Monster Sanctuary: The Forgotten World OUT NOW! 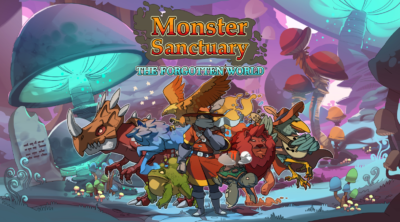 We’re thrilled to announce a new FREE update for Monster Sanctuary, the game that combines metroidvania and creature collecting, is OUT NOW on PlayStation, Xbox, Nintendo Switch and PC!

It’s a late game area accessible from Horizon Beach – however, you’ll need Sutsune or Thanatos in your party to be able to enter The Forgotten World.

To remind you of what this update includes…

You will become the first keeper in history to discover the Forgotten World, and its secrets!

Delve deep into the lush environments of the Forgotten World, and make use of your companion’s abilities to explore the most expansive area of the game to date! You’ll be exploring in style too, with the addition of 2 new outfits! 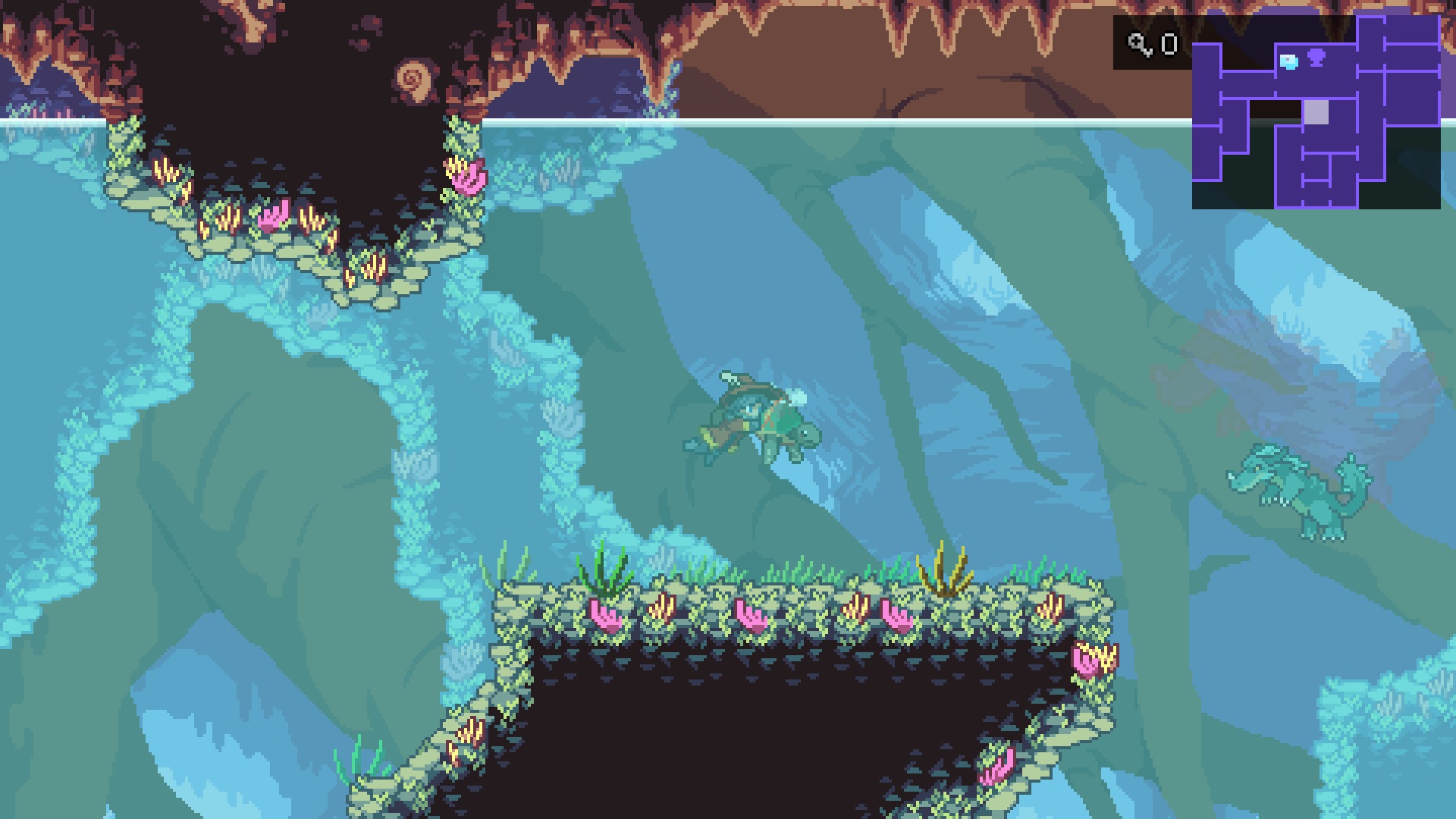 Encounter 9 new, ancient Monsters that were thought to be long extinct as you venture into The Forgotten World – and one new optional Champion Monster! Continue to push your team building skills to the limits, with over 200,000 Monster Team combinations! 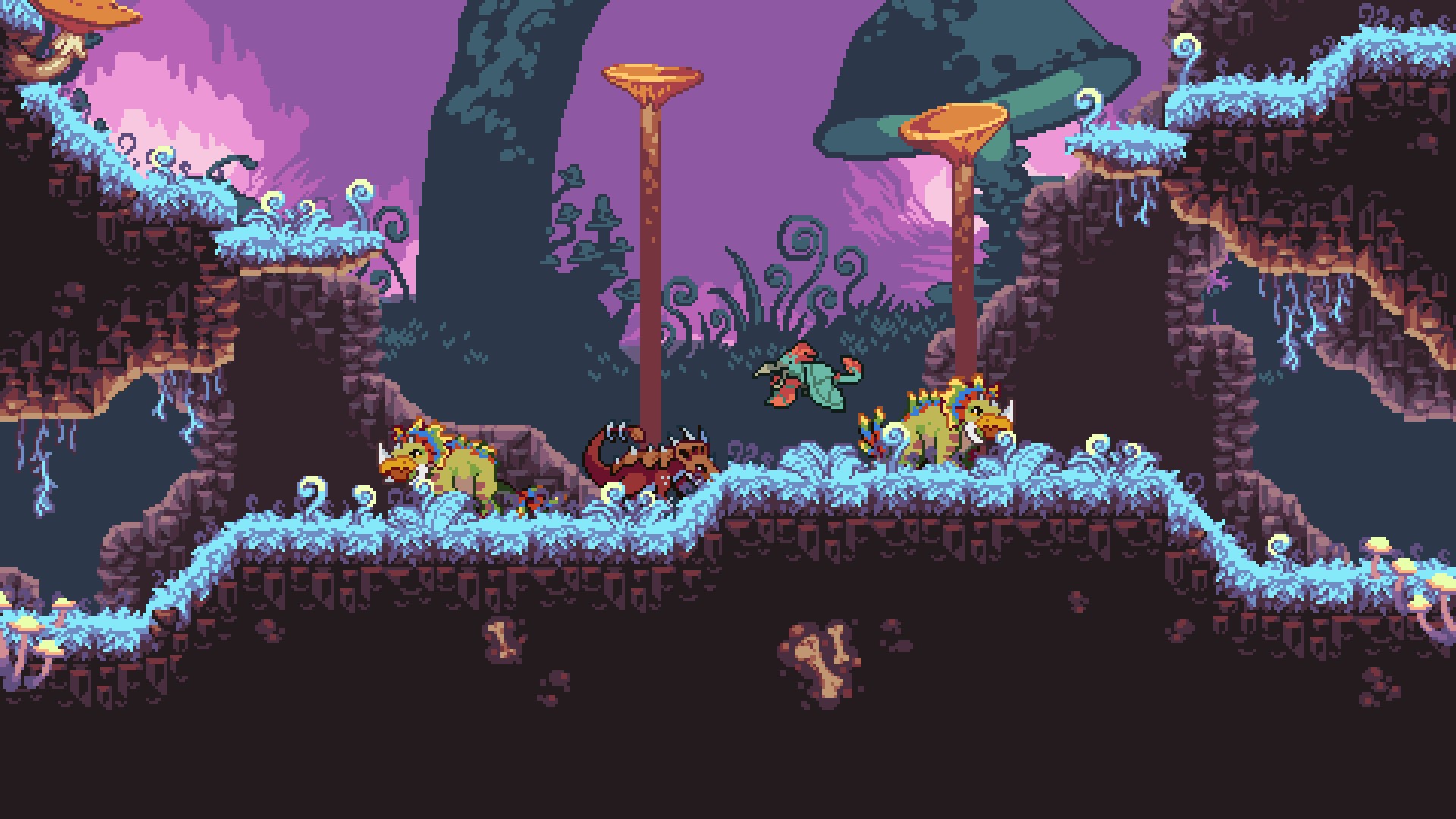 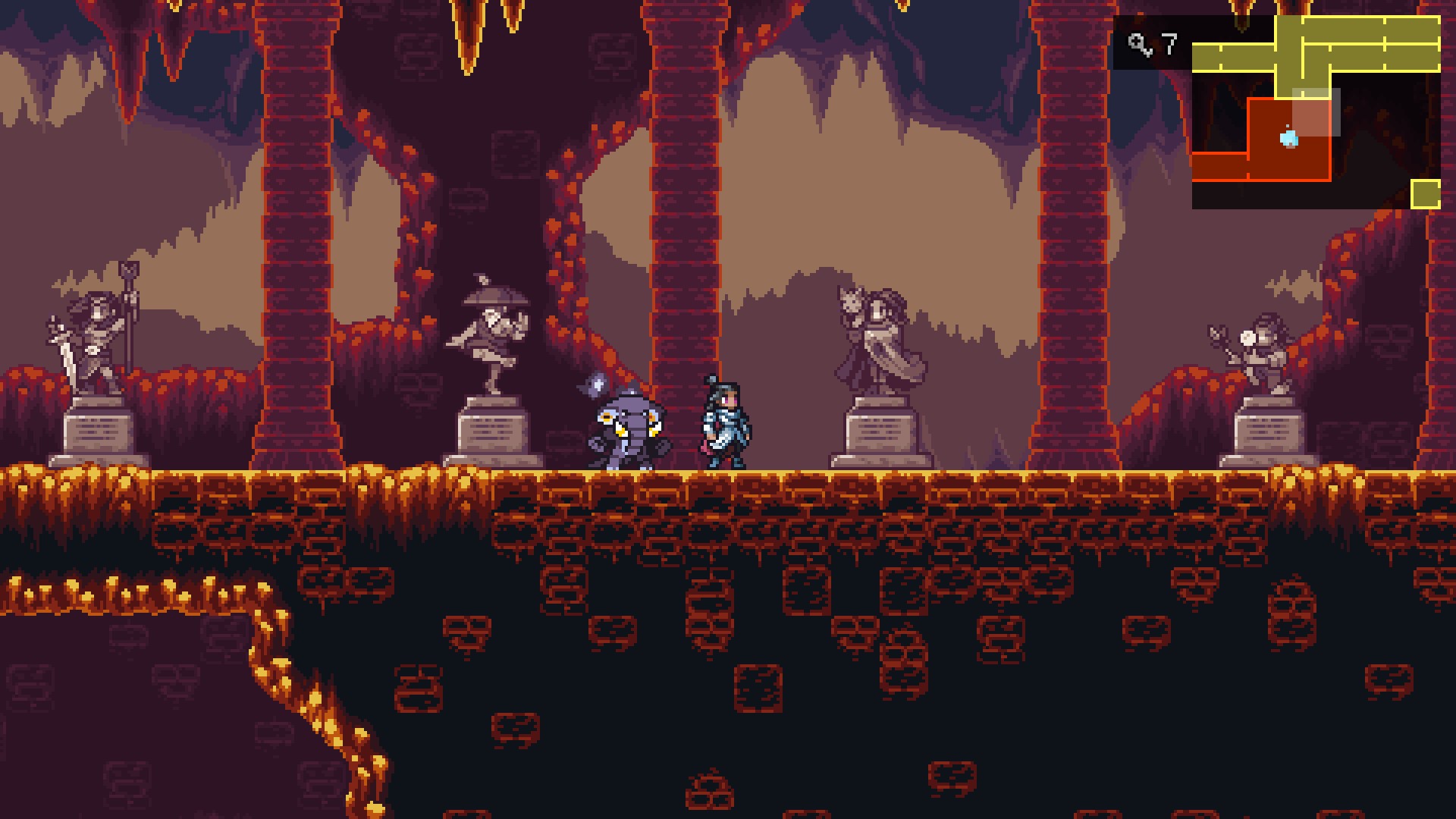 Not only do the 10 new Monsters come with new skills, but the skill trees of all Monsters have been revamped with new skill nodes!  You’ll be able to play around with 78 new skills. 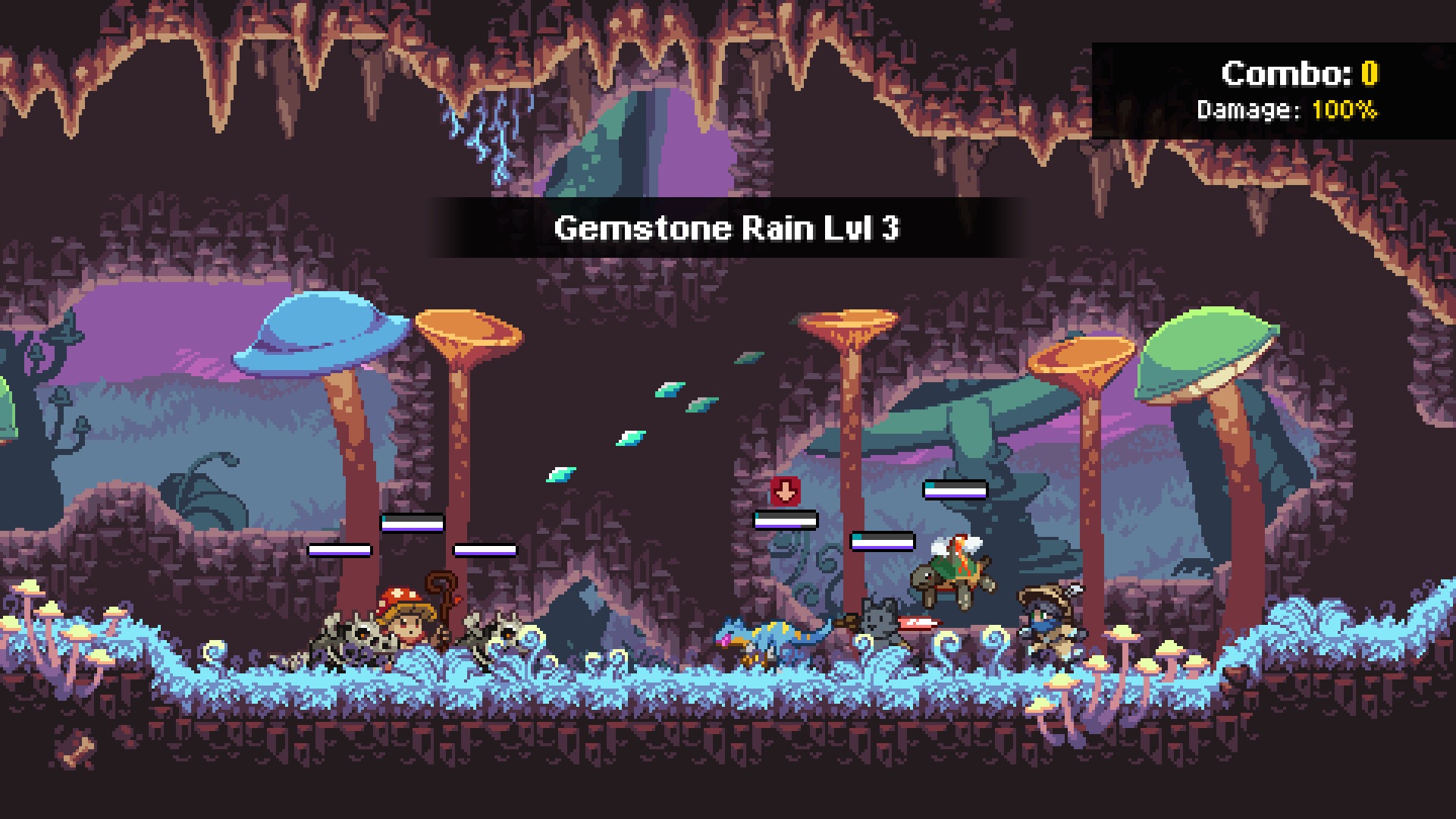 All Monsters in game are randomly swapped around! Randomizer adds infinite replay ability options to Monster Sanctuary. Once activated, this game mode cannot be deactivated.

Once your Monster is knocked out in combat, it is permanently defeated. There is no way to revive them (except for Phoenix Affinity and Charged Rebirth). You can still use the exploration abilities of a defeated Monster. As soon as all of your Monsters are defeated, Permadeath will be disabled and all of your Monsters will be usable again!

This mode will allow you to play with a limited selection of Monsters to test your team building skills! You will start with 3 random Monsters. In each area, you will gain one new random egg from a treasure chest found nearby the entrance to the area. You cannot gain any other Monster eggs through any other means, except for story events.

All of them can be combined with each other and New Game+. The existing difficulty modes (Casual, Normal, Master) will also work with these new game modes! These are not recommended for beginners.

You can read the patch notes for this update here.

The Forgotten World Update for Monster Sanctuary is OUT NOW on PlayStation, Xbox, Nintendo Switch and PC!

Keep up to date with all things Monster Sanctuary on our social channels!