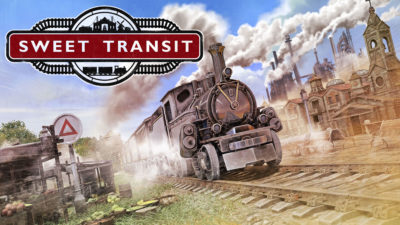 Full steam ahead! It’s time for a new game announcement…

Sweet Transit is home to a world where the railway is king, and trains are the sole means of transportation and expansion. As you use these mighty iron horses to build new settlements, you’ll work to create intricate production lines to grow humble villages into thriving metropolises while moving through distinct eras such as the introduction of steam power and the invention of the combustion engine. 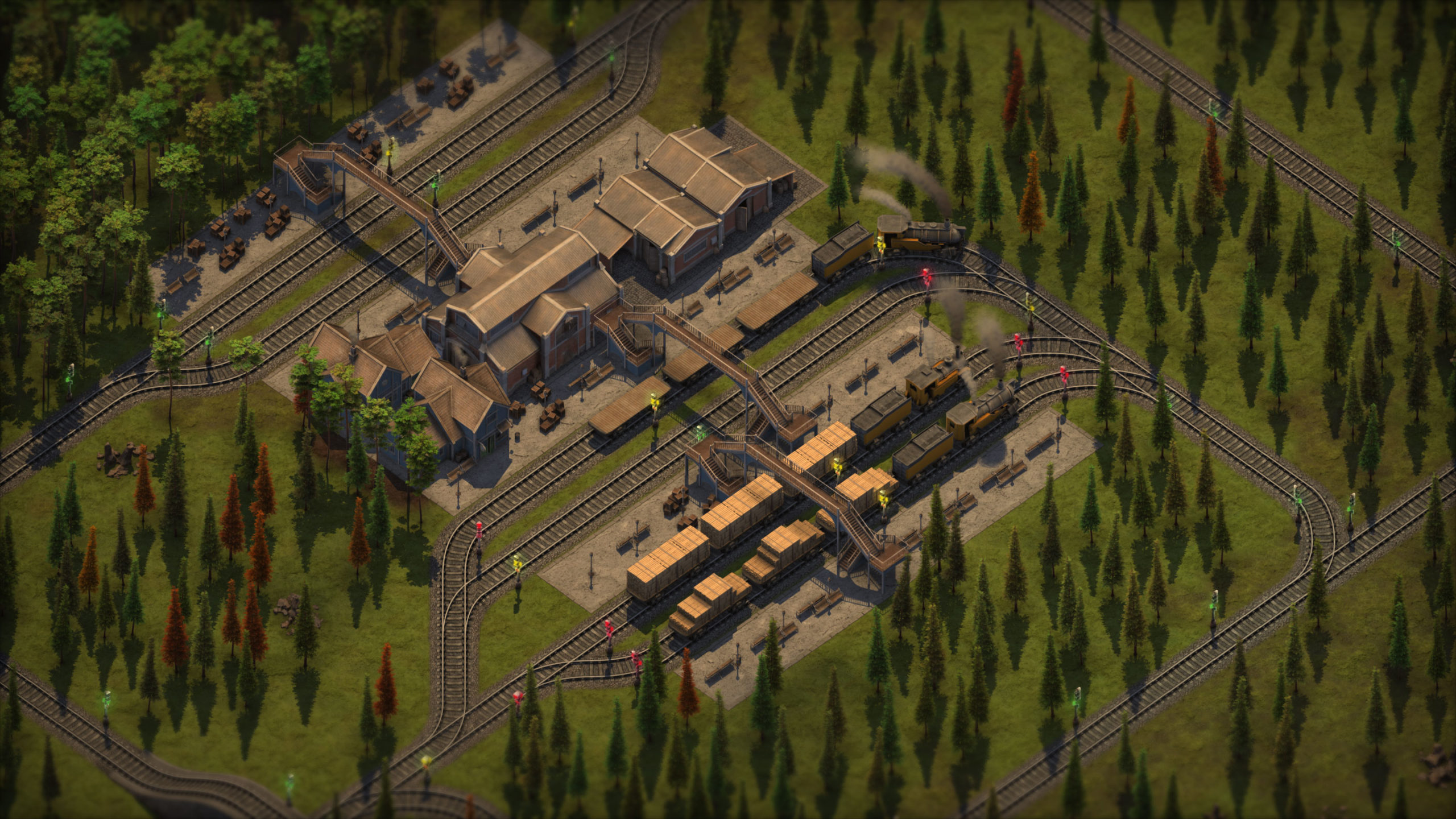 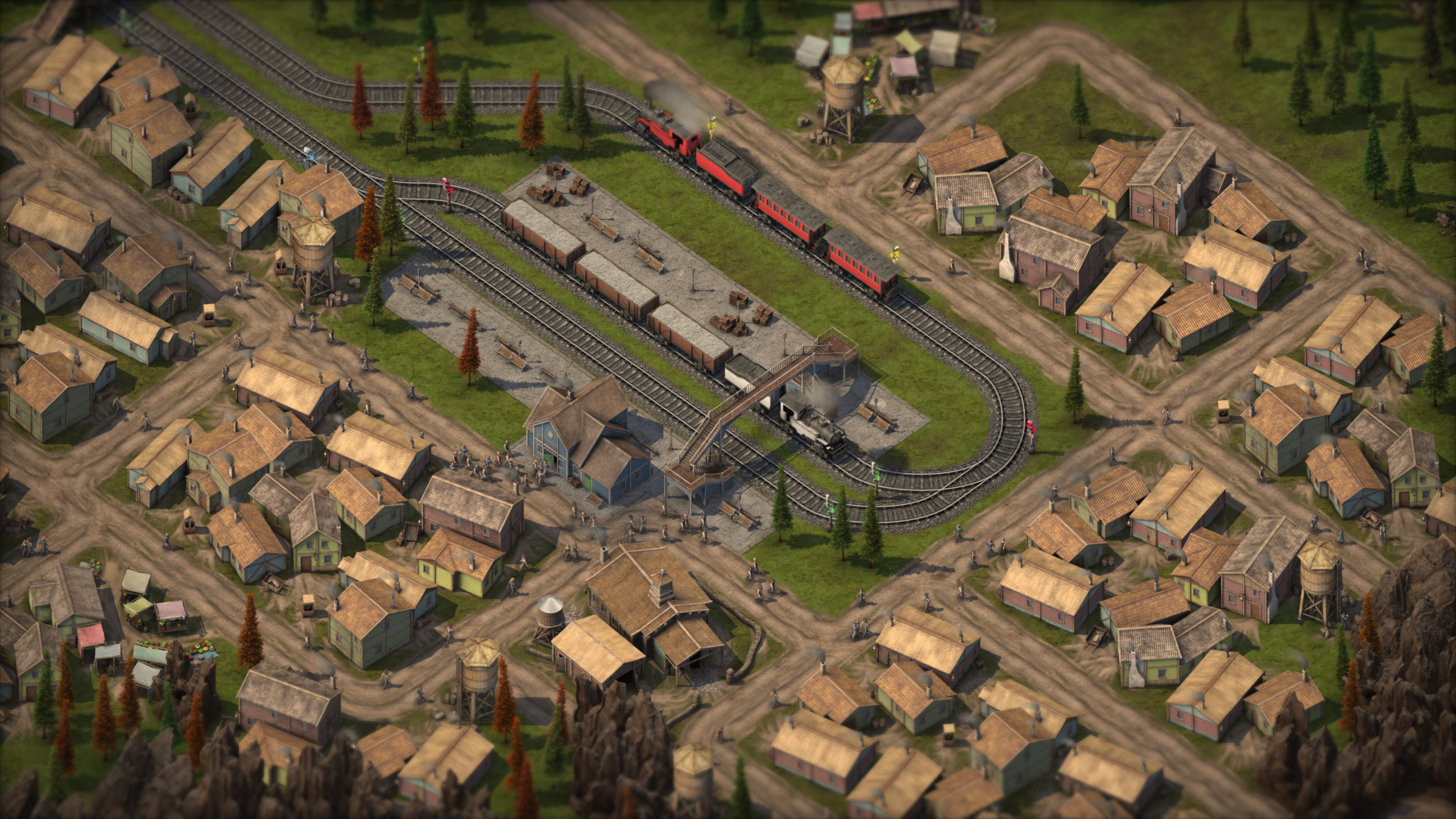 Expansive train-led city builder: Starting with a single warehouse, build a thriving interconnected world of villages and cities as you expand your rail network and evolve your society

Customisable rail network: Construct platforms and stations linked by intricate railway routes to help connect settlements and ensure a painless transit for both workers and civilians

Evolve your industry: From steam to diesel, play through distinct eras of the railway and plan the most economical expansions using the technology at your disposal

Be a person of the people: Keep a close eye on your citizens and ensure their needs are met as you expand your routes and scale up your settlements 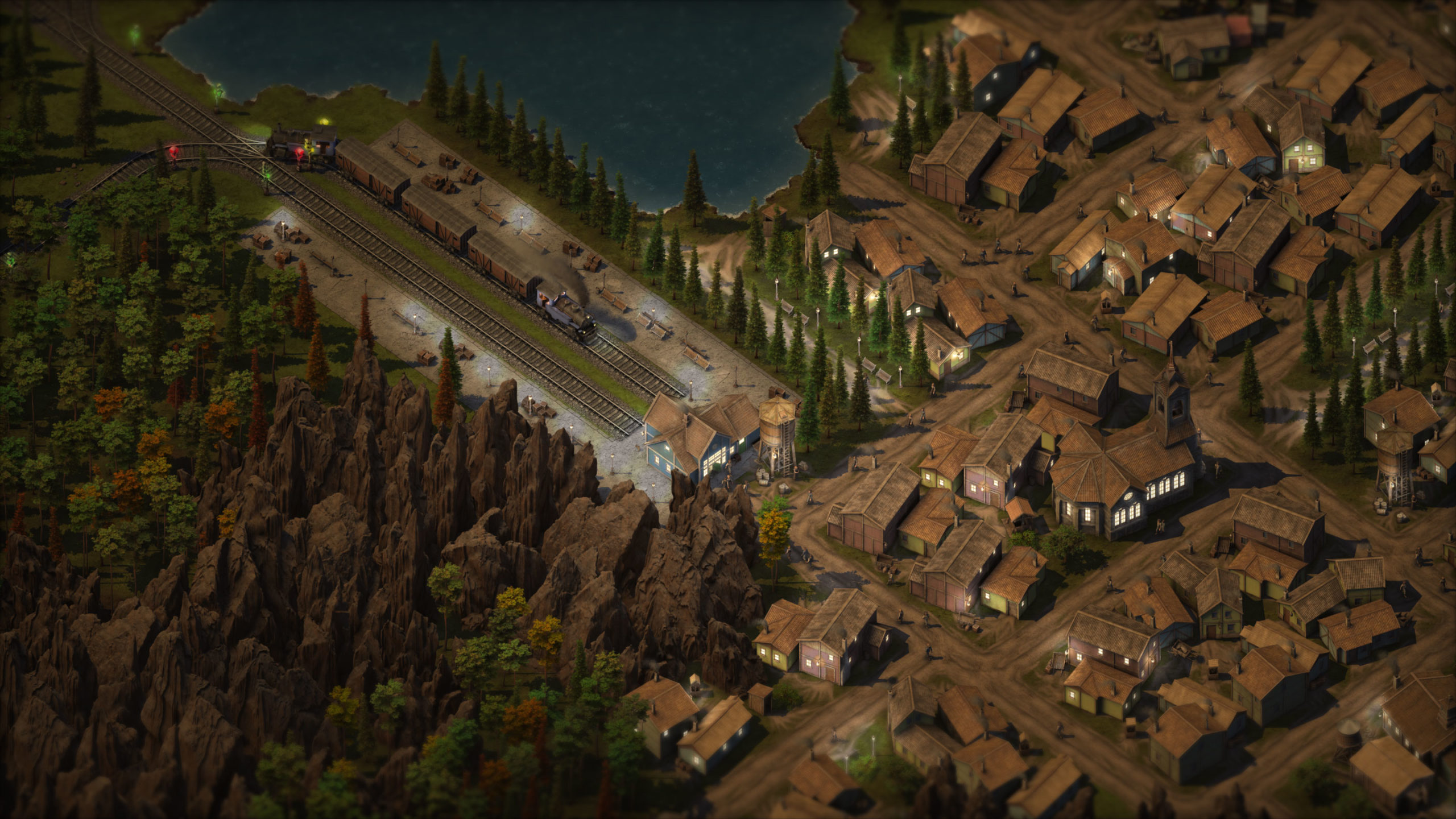 Sweet Transit will be heading into Steam Early Access in 2022. Stay up to date with news by following the game’s official Twitter or Facebook, or by joining the official Discord!

And don’t forget to add Sweet Transit to your Steam Wishlist too!