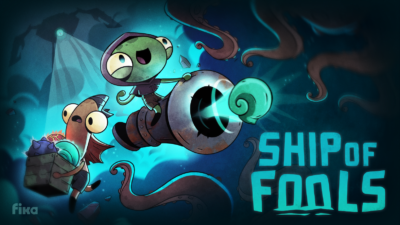 We’ve partnered with Fika Productions to bring you Ship of Fools! 🌊

Set sail into the Forbidden Waters with this frenzied co-op action roguelike! Take on colossal leviathans, uncover lost treasure & attempt to hold back the Everlasting Storm!

Life on board ship is a treacherous one for Fools, with chaotic cannon firefights, ‘oarsome’ swashbuckling, and run-saving deck repairs all part of the experience. As they set sail aboard the Stormstrider for the tempestuous waters that surround and swirl through the Archipelago, Fools have to work together to stave off enemy encounters to secure rewards, uncover lost treasures and remote shops on islands, use harpoons to loot items adrift on the open sea, and ultimately defeat the final boss and try to stop the end of the world. As runs are attempted and progression is made additional Fools can be unlocked, each with their own unique special ability. 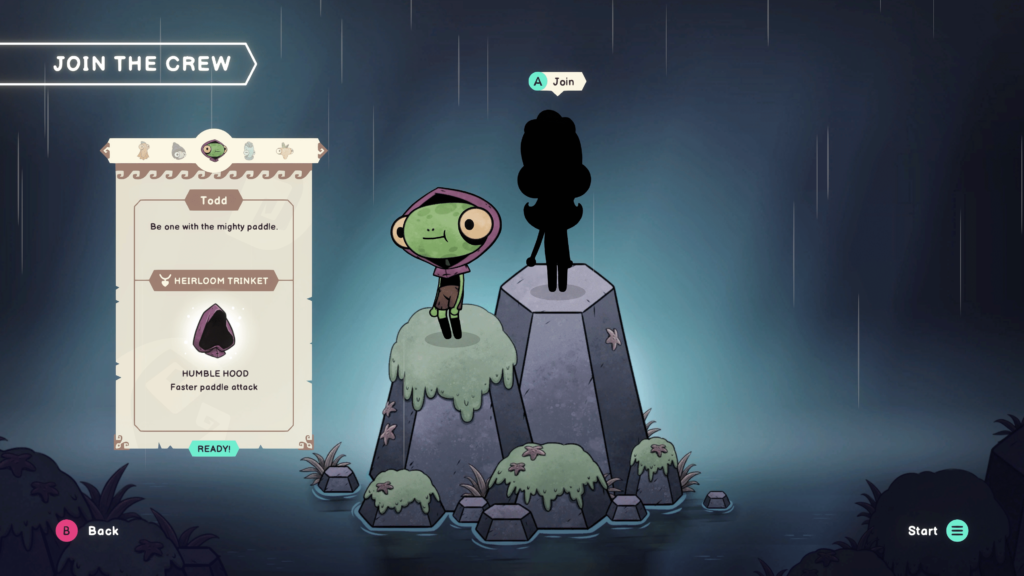 At the heart of the Archipelago is the Great Lighthouse, from where the Fools set sail and embark on their adventures. During their journey, they’ll also rescue individuals stranded across the many islands and bring them back to the hub where they’ll set up stalls for Fools to shop from. Along the way, new cannon types can be purchased, while trinkets and artefacts found bobbing on the Archipelago’s seas can imbue the crew with passive upgrades, furthering their valiant attempts at stopping the Aquapocalypse. 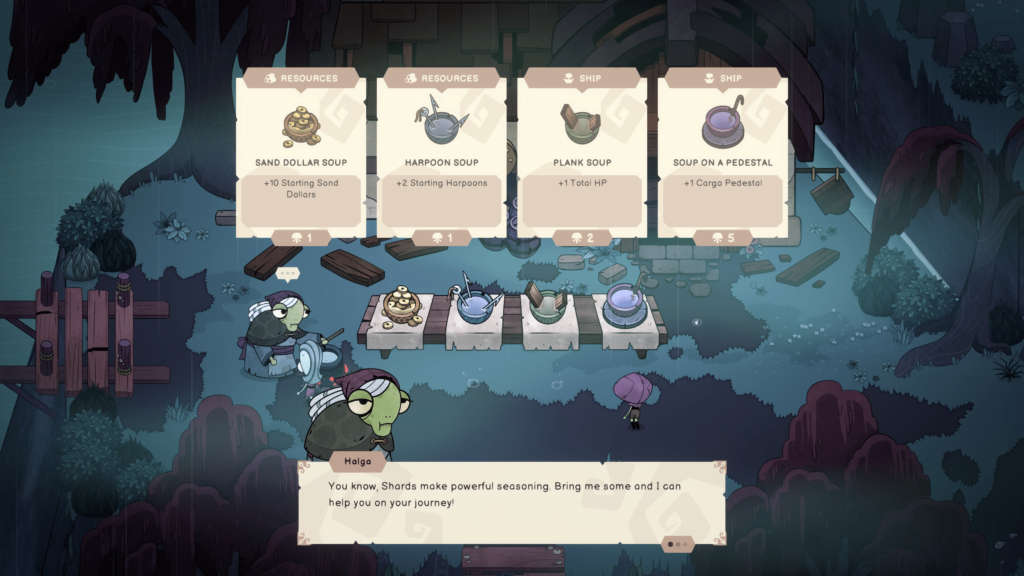 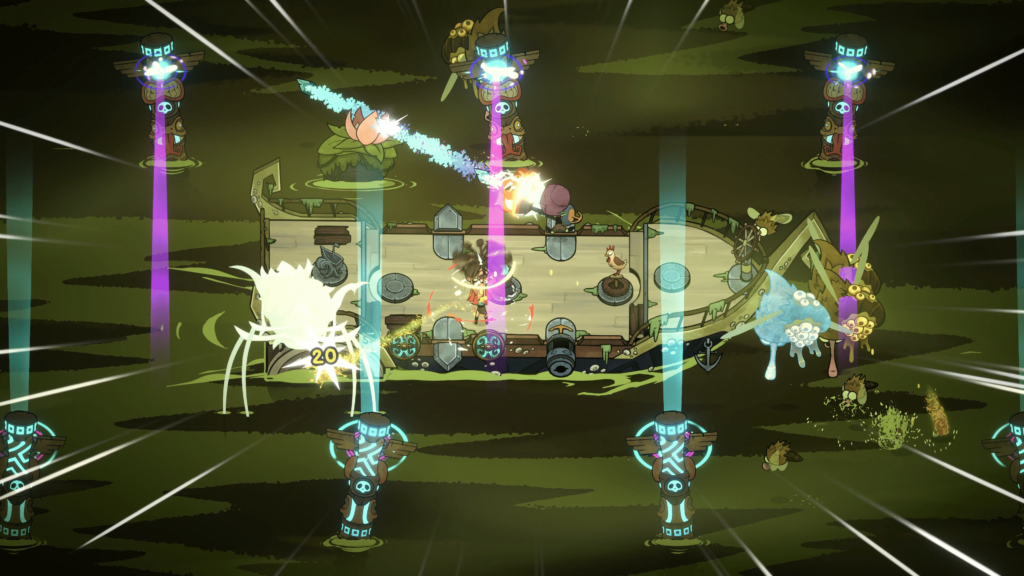 Are you Fool enough? 🤔 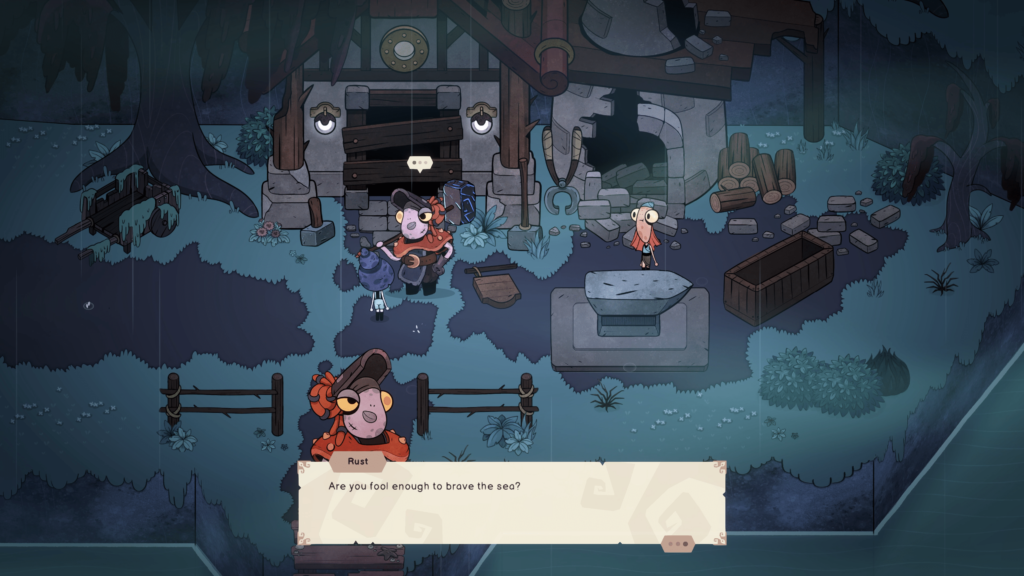