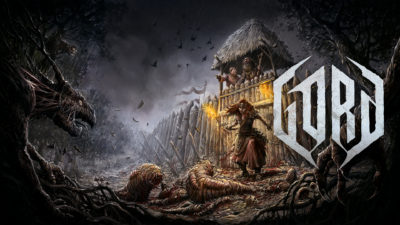 Gord is a single-player, dark fantasy strategy game inspired by Slavic folklore. In the world of Gord, you will lead the Tribe of Dawn as they strive to establish new settlements and explore eerie forbidden lands, which interacting with horrific creatures and deities. 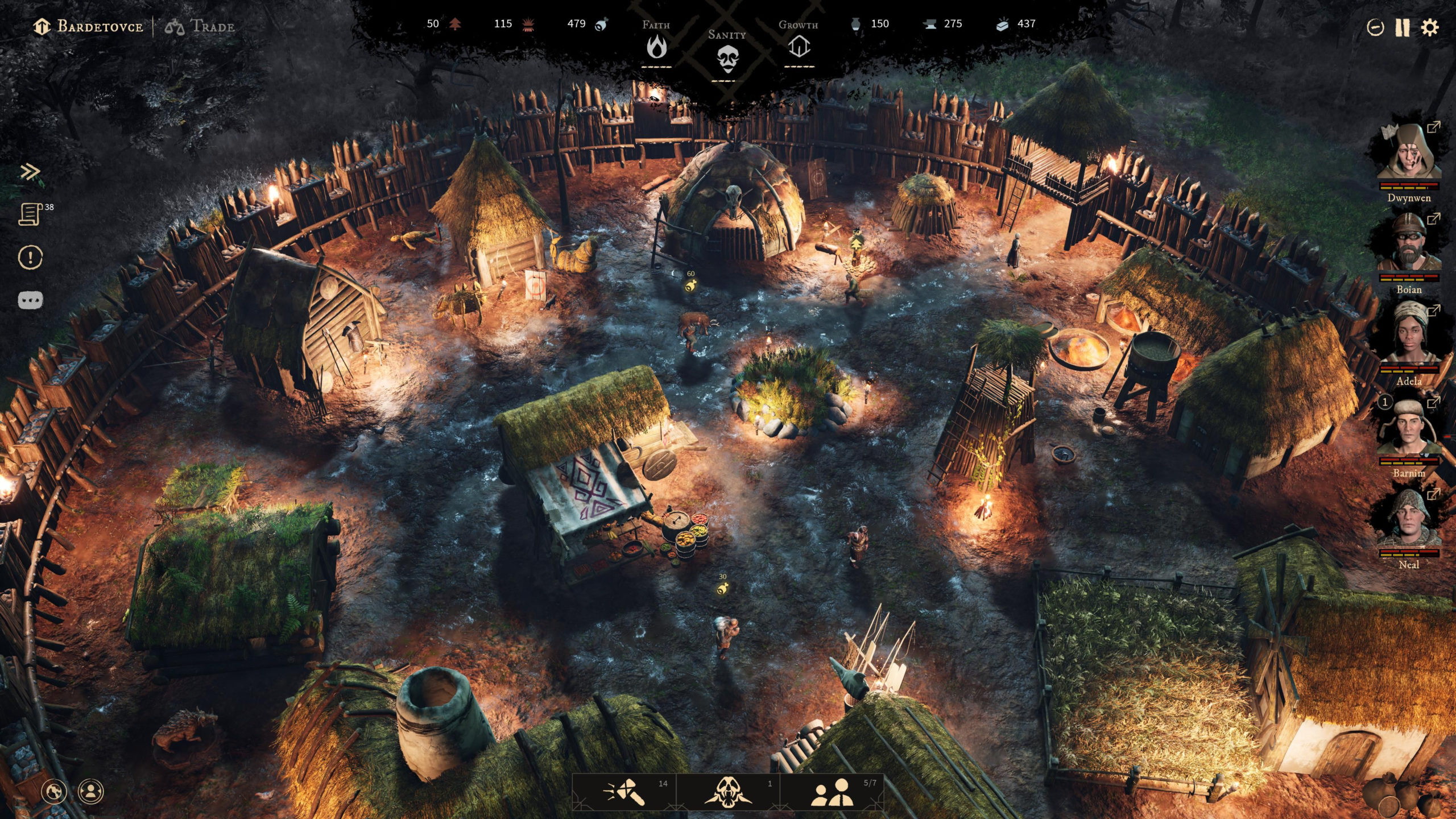 You’ll need to complete quests to grow the tribe’s settlements (known as ‘gords’) and fortify these to protect from invaders while managing a populace whose personal stories, familial ties and mental well-being can have devastating impact on the survival of their communities. 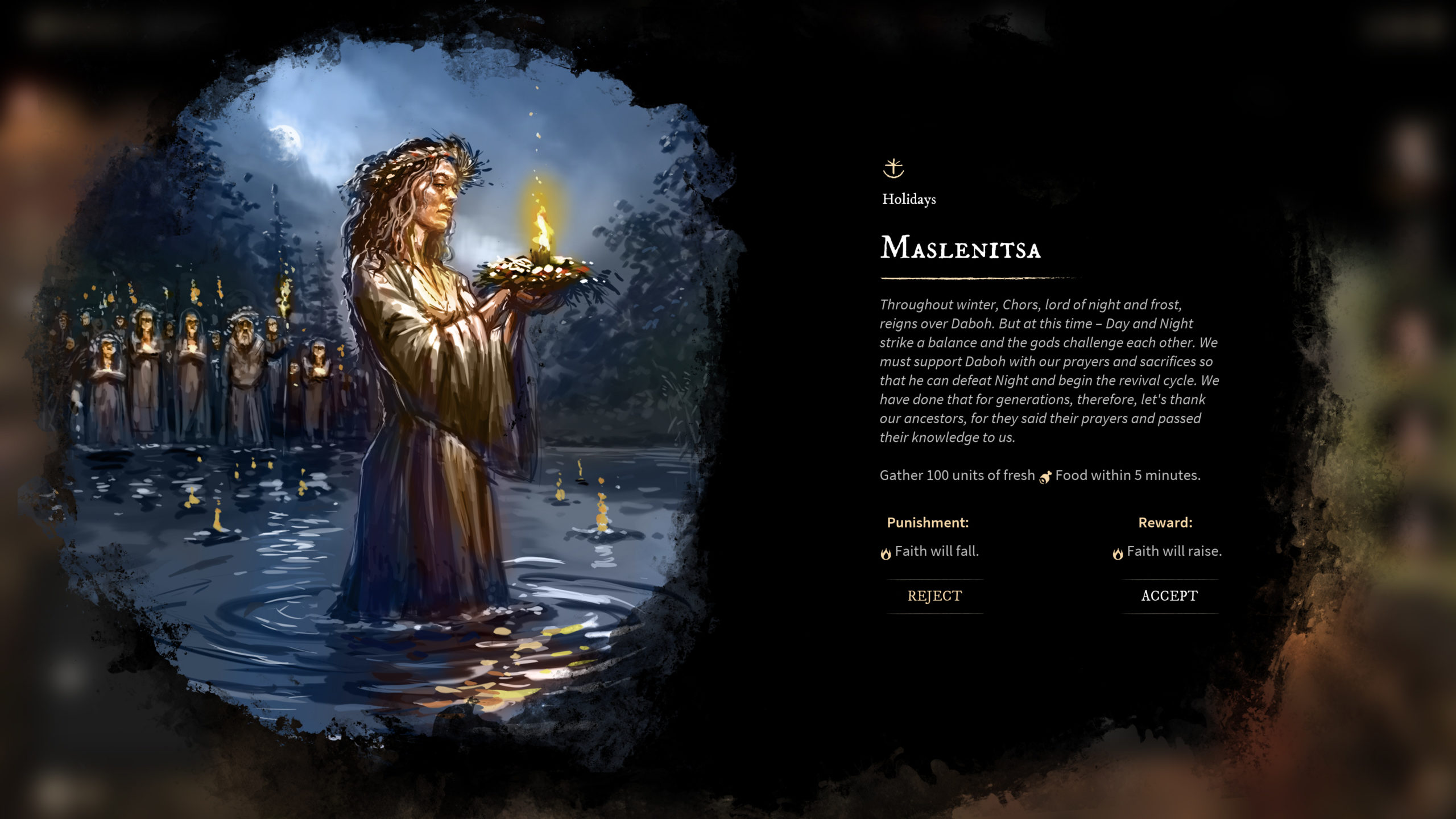 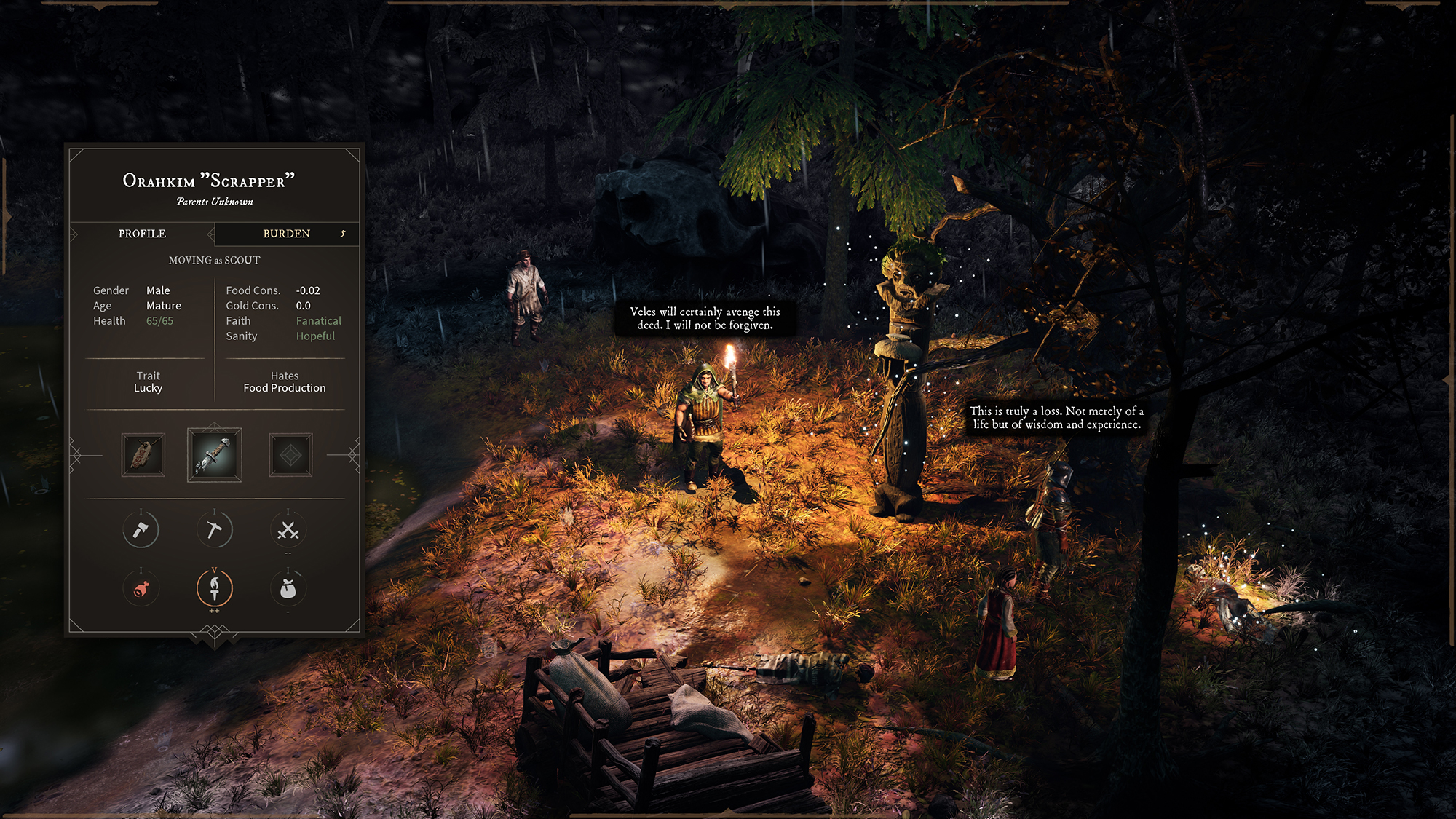 Dark Fantasy Strategy: Lead the people of the Tribe of the Dawn and venture deep into forbidden lands in a lore-rich, dark fantasy, real-time strategy campaign

Build and Survive: Grow your gord from humble settlement to formidable fortress while protecting your citizens from invading tribes, gruesome monsters, and mysterious powers that lurk within the surrounding woods

Unique Sanity System: Keep a close eye on your townsfolk as everything from illness to hunger and the death of kin can have devastating impact on their lives and wellbeing

Hand-crafted Quests: Take on a wide variety of quests and random encounters that will lead you deep into the wilderness to hunt legendary creatures, uncover ancient secrets, and vanquish deadly scourges

Unleash Powerful Incantations: Unlock a variety of offensive and defensive spells to tip combat in your favour

Custom Scenarios with Procedurally Generated Levels: Take on an endless variety of challenges by creating your own scenarios. Customize your playthrough by picking a main objective, choosing your starting party, level size, number of resources, enemy types, raid intensities, and even the severity of the weather!

We’ll have more news to share about Gord in the near future. In the meantime, add the game to your Steam wishlist and check out the official channels below…