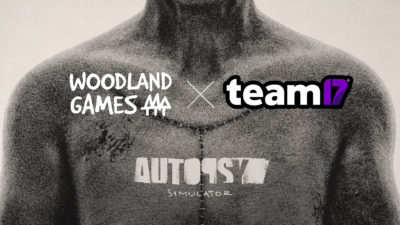 You’ll find yourself stepping into an eerie dissection room to perform realistic corpse examinations, solve disturbing cases and face horrors – both supernatural and those of your past.

This is not for the faint-hearted. 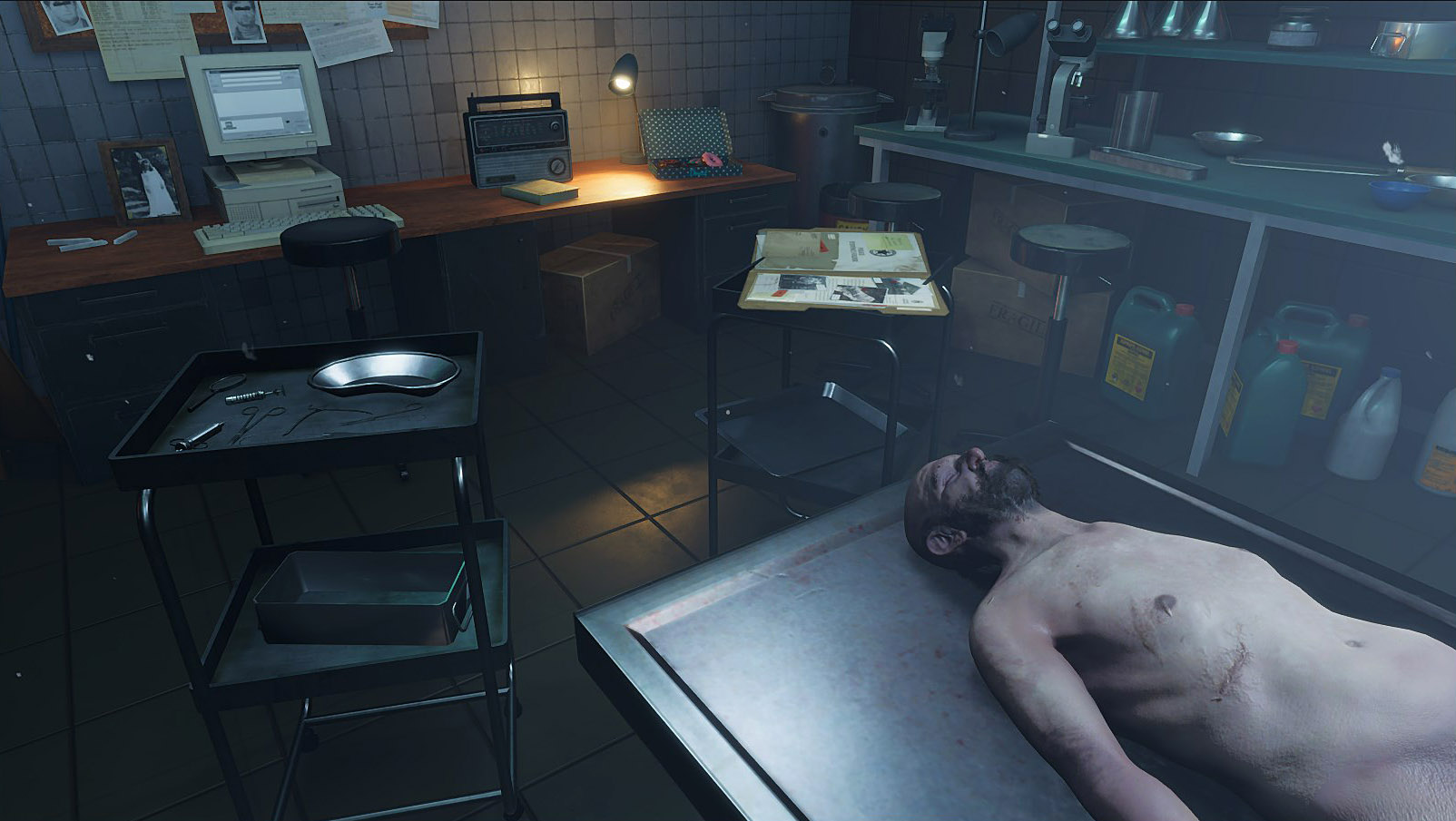 In Autopsy Simulator: Dead Memories, you take on the role of Jack, a middle-aged pathologist whose life – private and professional alike – took a turn for the worse. After suffering a career downfall, the loss of your beloved wife was the final nail in the coffin.

Shattered and depressed, you live your daily life feeling like an empty shell. That is until one day, during a routine post-mortem, you find a relic of the past hidden inside a body.

It feels like the something just won’t let go. 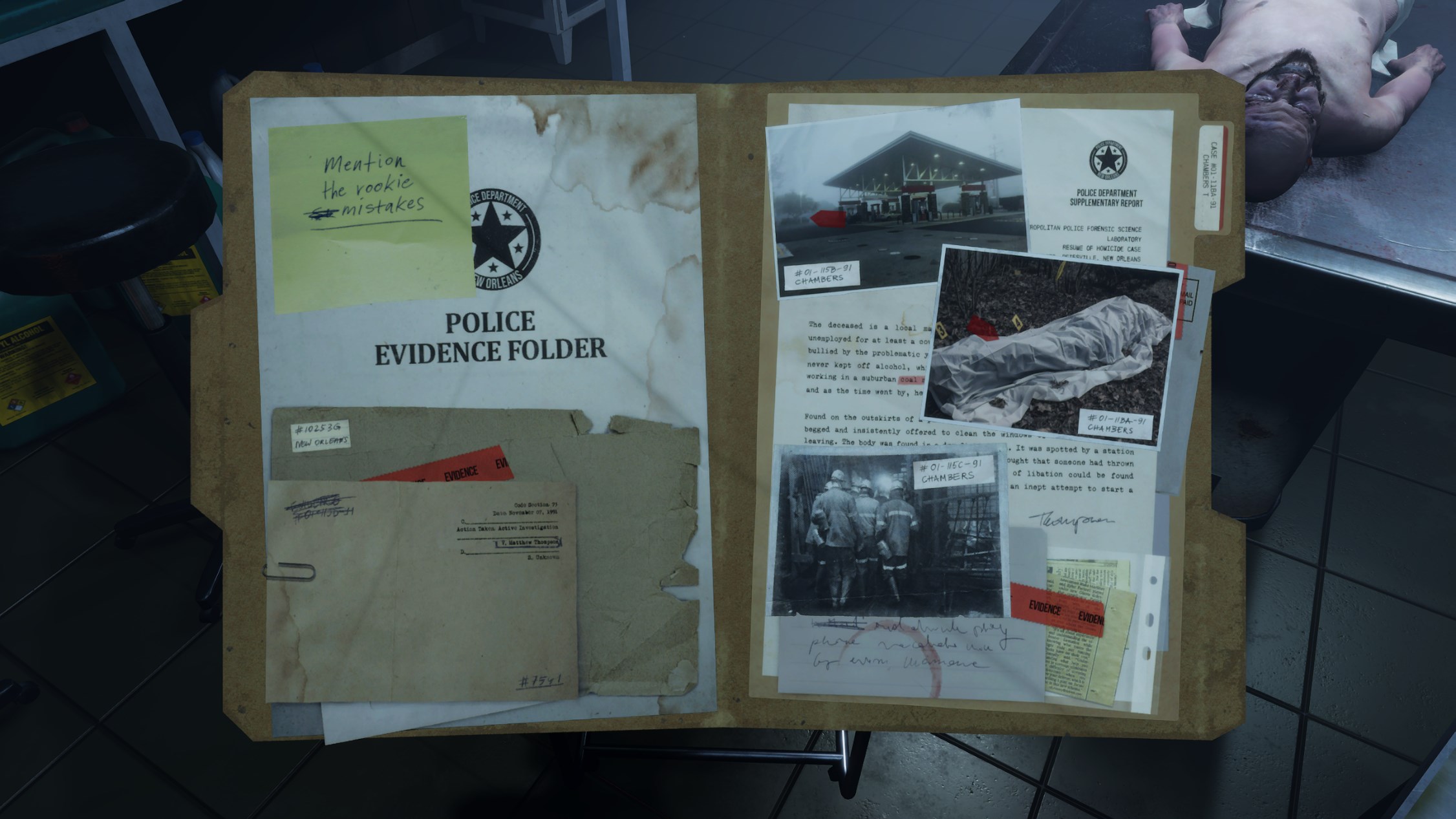 Each case has been designed with the help of real life pathomorphologists and forensic doctors, ensuring the feel of being involved in an authentic autopsy process… down to even the most gruesome details. 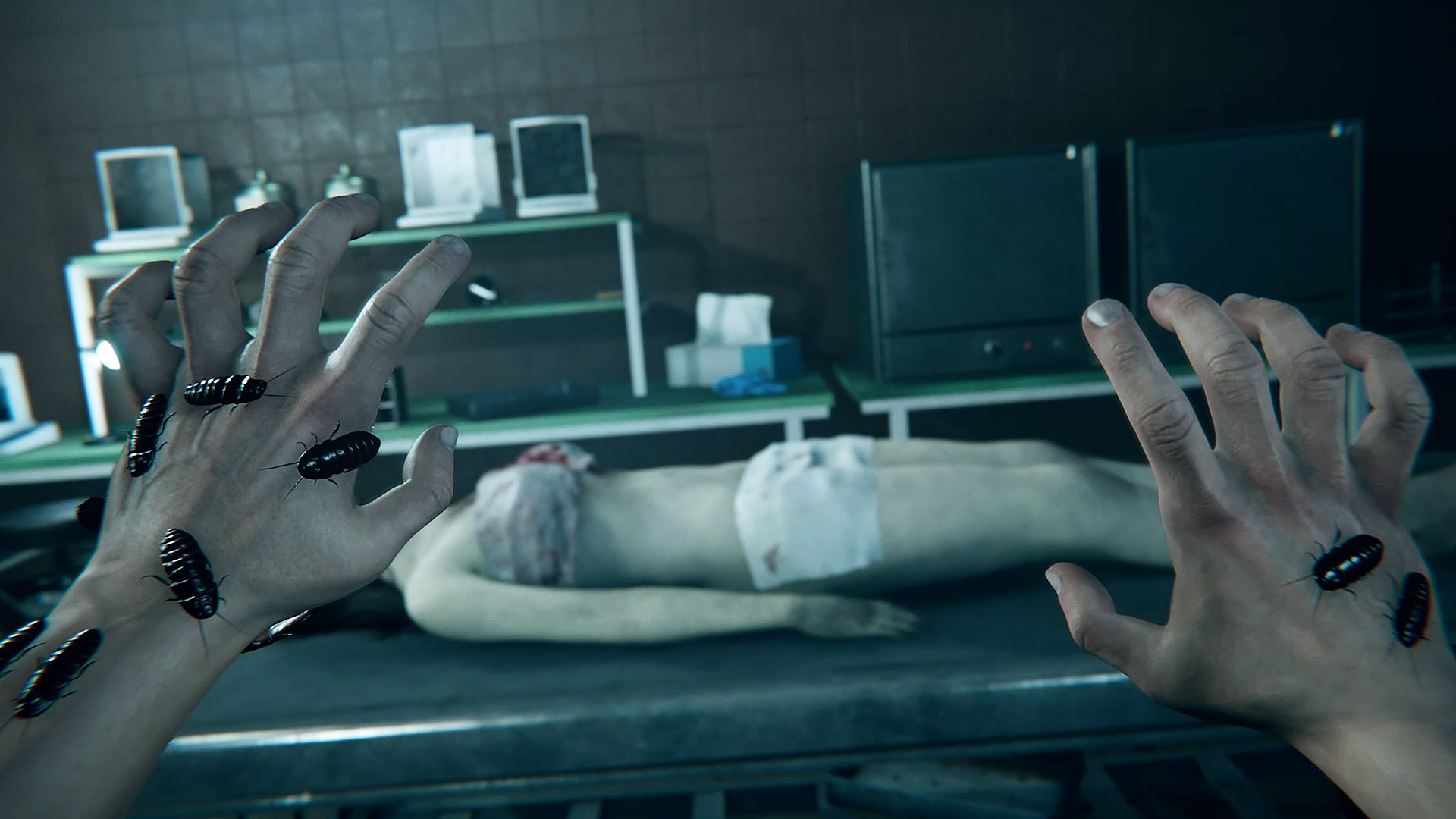 💉 Keep up to date with all things Autopsy Simulator: