SUPER MAGBOT IS OUT NOW ON NINTENDO SWITCH & PC | MASTER THE POWER OF MAGNETS! 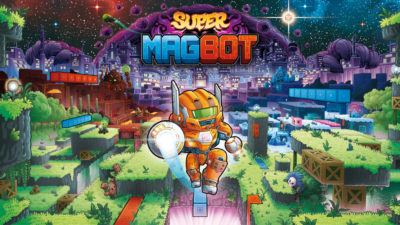 Today, I am delighted to announce the launch of ME, Super Magbot! Good luck out there in the field, you’ll need it 🙂 Hehe! Are you Magbot enough?

The magnetic puzzle-platformer, Super Magbot, is now available on PC and Nintendo Switch. The debut title from Astral Pixel, Super Magbot sees players guide the robotic Magbot as he tries to save his home planet of MagTek from the peril tearing through the planetary system of Magnetia. Although incapable of jumping, Magbot is armed with powerful magnetic abilities that help him traverse the many traps, platforms, and enemies he’ll encounter throughout the galaxy.

Check out the attractive launch trailer: 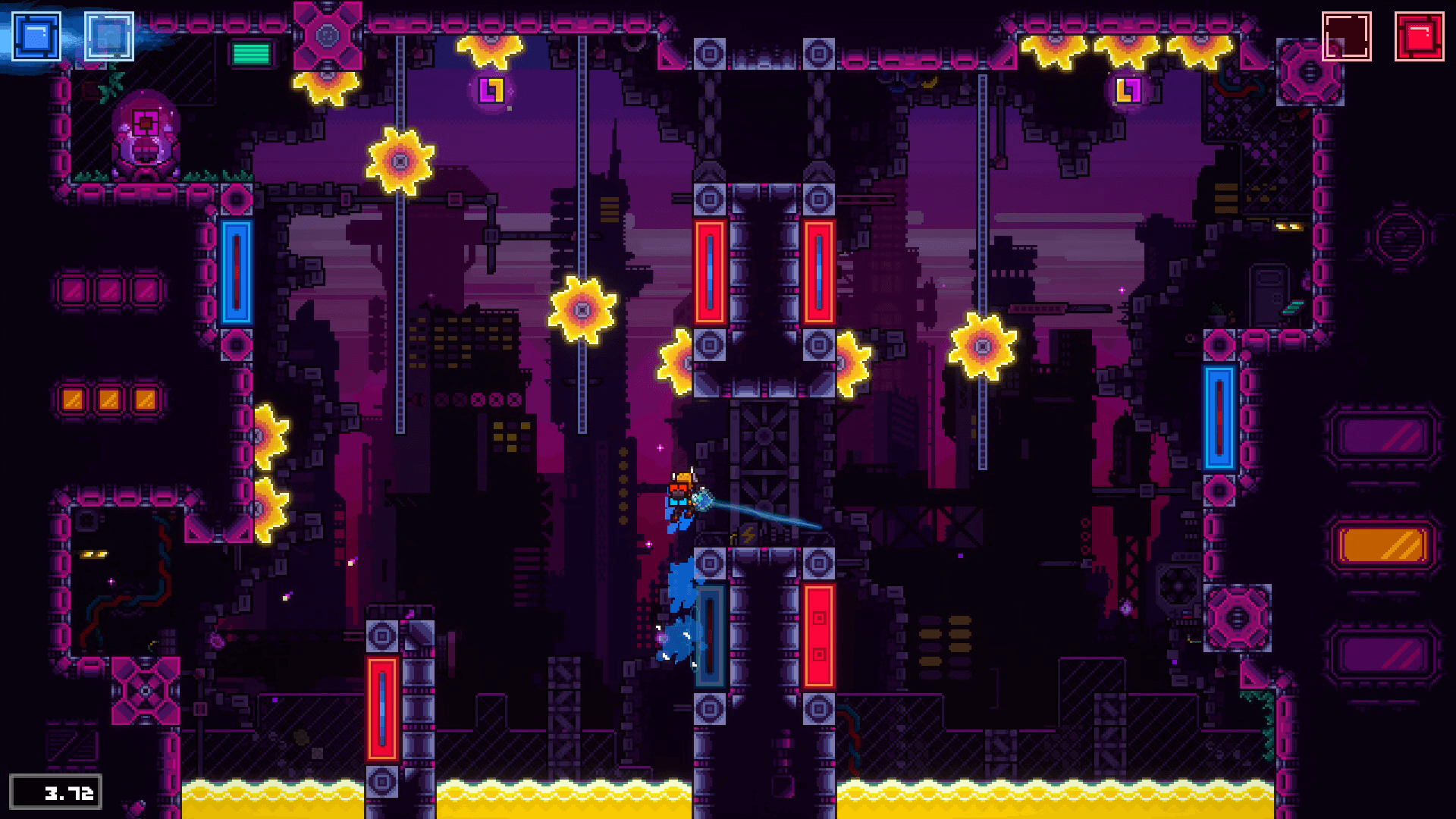 Can you tell me more?

Thank you so much for joining us on this journey to mastering the power of magnets! Good luck out there in the field, and remember: there’s no harm in turning on checkpoints if you get stuck 😉