Sunday Gold is Out Now!

Team17 and BKOM Studios, in collaboration with the Canadian Media Fund (CMF) have today launched dystopian point and click adventure Sunday Gold on Steam for PC. Set in a crime and corruption ridden, near-future London, Sunday Gold follows an unlikely trio – Frank (aka ‘The Vengeful Ex-Con’), Sally (aka ‘The Activist’), and Gavin (aka ‘The Disgruntled Ex-Employee’) – as they pull off the job of their criminally disastrous careers. Integrating classic adventure gameplay with turn-based combat, Sunday Gold follows the gang as they harness their unique abilities, including lock picking and computer hacking, to help infiltrate the bloody underbelly of corrupt corporation Hogan Industries and bring down its monstrous boss.

We only have one shot to pull this off, don’t mess it up.

In addition to its unique blend of gameplay, Sunday Gold features stylish comic book style art and animation inspired by a visual concept developed by artists at Quebecois studio VOLTA, alongside amazing audio and atmospheric music from PVL Audio 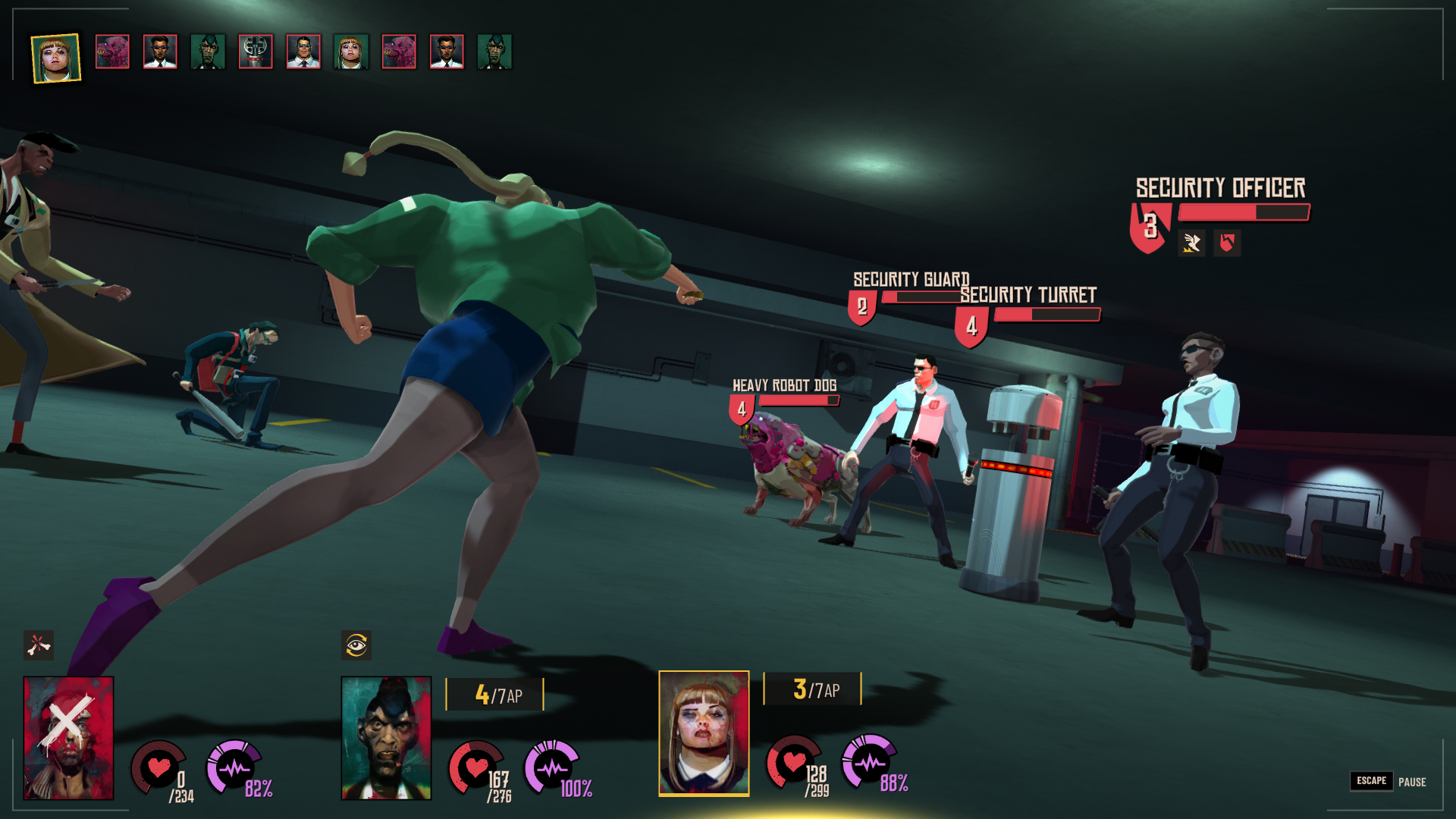 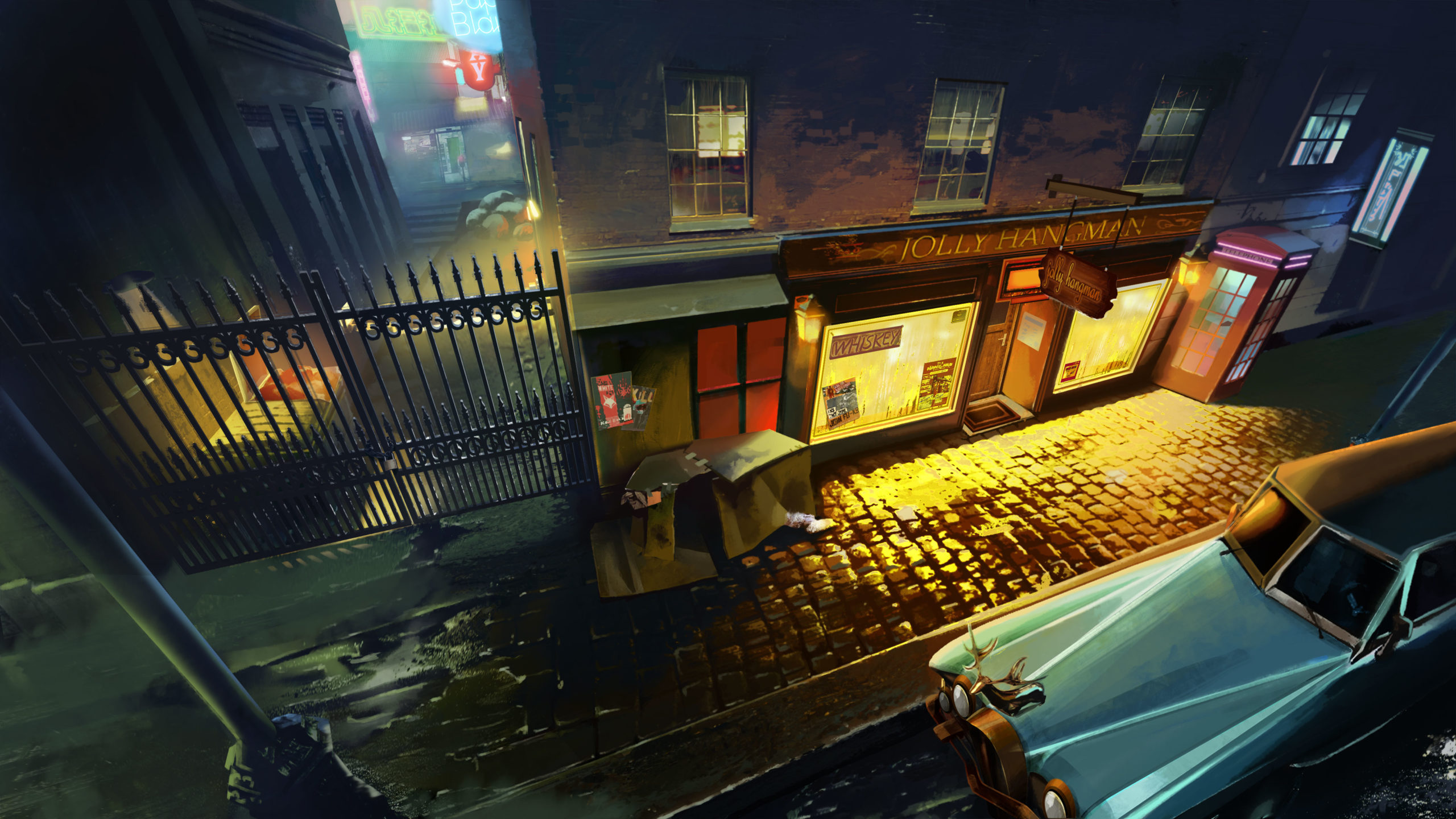 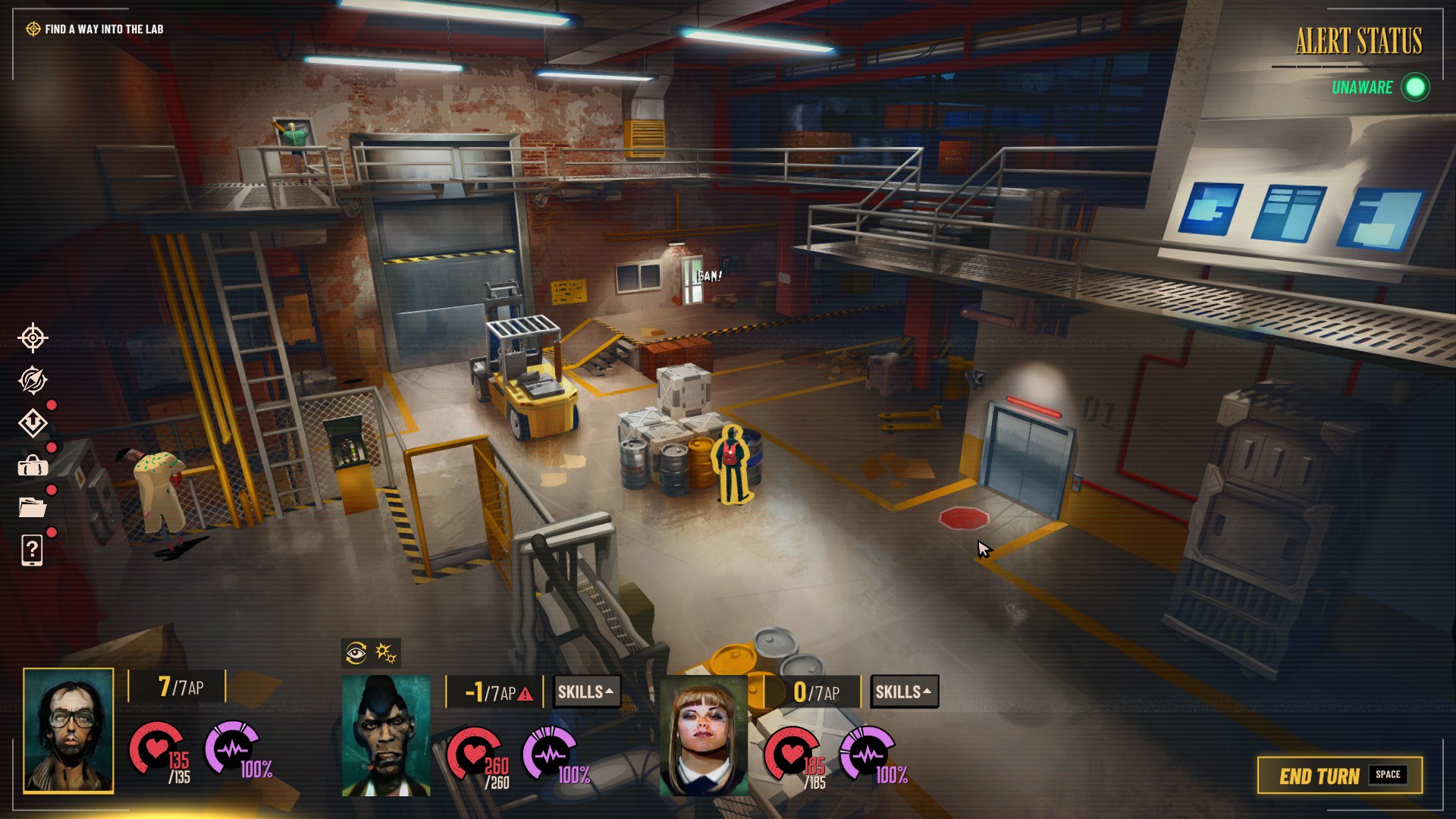 Sunday Gold is available to purchase on Steam, with the free-to-play prologue currently on Steam  for those wanting to check if a life of crime suits them first.

Keep up to date with the word on the street by liking us on Facebook, following us on Twitter, joining us on Discord, or by checking out the Sunday Gold website.