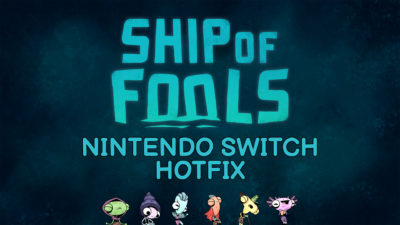 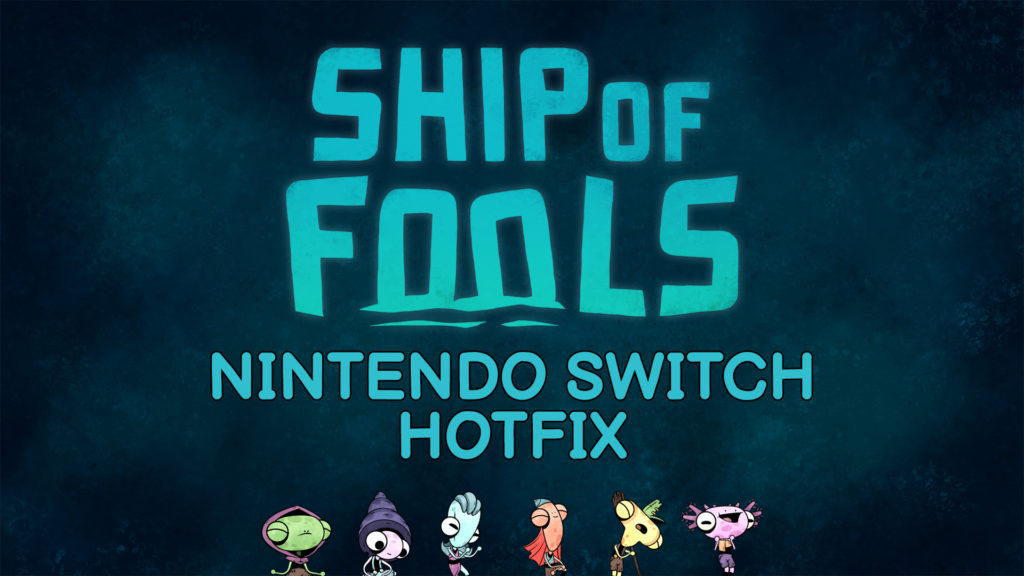 Attention Fools! We’ve just released a new hot fix for the Nintendo Switch version of Ship Of Fools! It addresses the following issues reported by the community!

Join the official Ship of Fools Discord to chat with your fellow fools and discuss all things about the game! 💬

Find the game on your platform of choice via the Ship Of Fools Website!