Ship Of Fools is Out Now on PC and consoles! 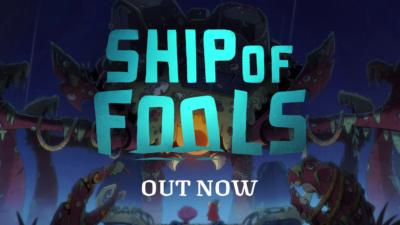 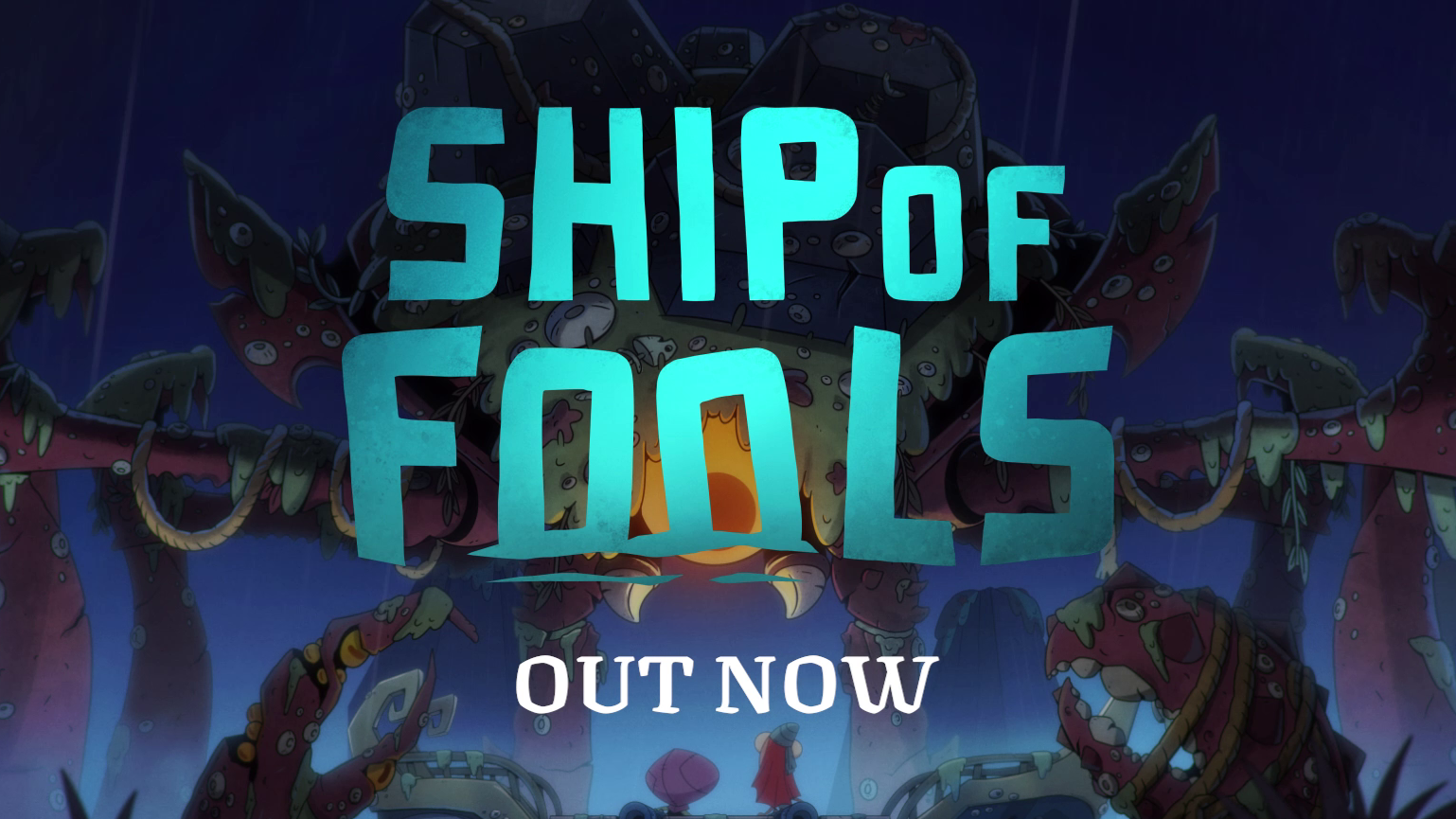 Are you ready to face the Aquapocalypse? Ship of Fools is out now on Steam, PlayStation 5, Xbox Series X|S and Nintendo Switch!

Set sail into the Forgotten Waters with this frenzied co-op roguelike! Take on colossal leviathans, uncover lost treasure and trinkets & attempt to hold back the Everlasting Storm! Are you Fool enough? 🤔

As they chart new courses throughout the rocky outcrops that make up their threatened homeland Archipelago, the Fools – either adventuring solo or with a fellow Fool via online or local multiplayer –face ship boardings from enemies, will have to manoeuvre cannons on deck and defend themselves from attack, and conduct multiple runs through choppy waters to avert the end of their world. 👫

Each of the Fools treasure their very own heirloom that imbue them with a passive abilities, such as Shelbie’s soothing shell that increases fire rates and projectile speed, or Finley’s handy hat that unlocks a random reward every time they repair Stormstrider!

See our incredible launch trailer here and see the story of our Fools! We guarantee you’ll be singing along to the Sea Shanty! 📺

Ship of Fools key features include:

Join the official Ship of Fools Discord to chat with your fellow fools and discuss all things about the game! 💬

Find the game on your platform of choice via the Ship Of Fools Website!