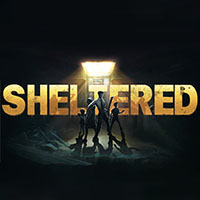 It’s update time, which means more content for you because after all your life isn’t complete without a Sentry Gun Trap is it? And it’s turns out surviving and doing stuff is actually pretty tiring, so treat your family to the coffee machine they deserve. Here’s a list of the changes in today’s update:

Bug fixes:
• Fixed a bug where moveable surface objects would not turn red when in an invalid position.

We’ve been indulging in the coffee ourselves as we continue to work on new content for Sheltered. We’re still combing through the forums to gather feedback, and we have plenty more in store for you all.

*Thanks to survivor Milkz for this updates screenshot!