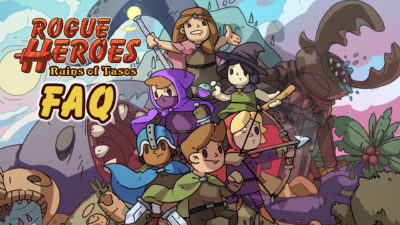 Welcome to the Rogue Heroes: Ruins of Tasos FAQ! Here you’ll find a bounty of answers to common community questions that will aid you in your quest to save Intori Village from the evil wrath of the Titans.

What is Rogue Heroes: Ruins of Tasos?

Rogue Heroes: Ruins of Tasos is 1-4 player classic adventure game with modern rogue-lite elements. Play solo or team up with friends to combat procedural dungeons, explore an expansive overworld full of secrets and take down the Titans to save the once peaceful land of Tasos!

When does the game launch?

What platforms can I play Rogue Heroes: Ruins of Tasos on?

You’ll be able to take on the Titans on both Nintendo Switch and Steam.

Is there online and local multiplayer?

Yes! Rogue Heroes supports both local and online multiplayer for 1-4 players on Nintendo Switch and Steam. Please note there is not crossplay between the two different platforms, so you’ll need to all be on the same system to party up! 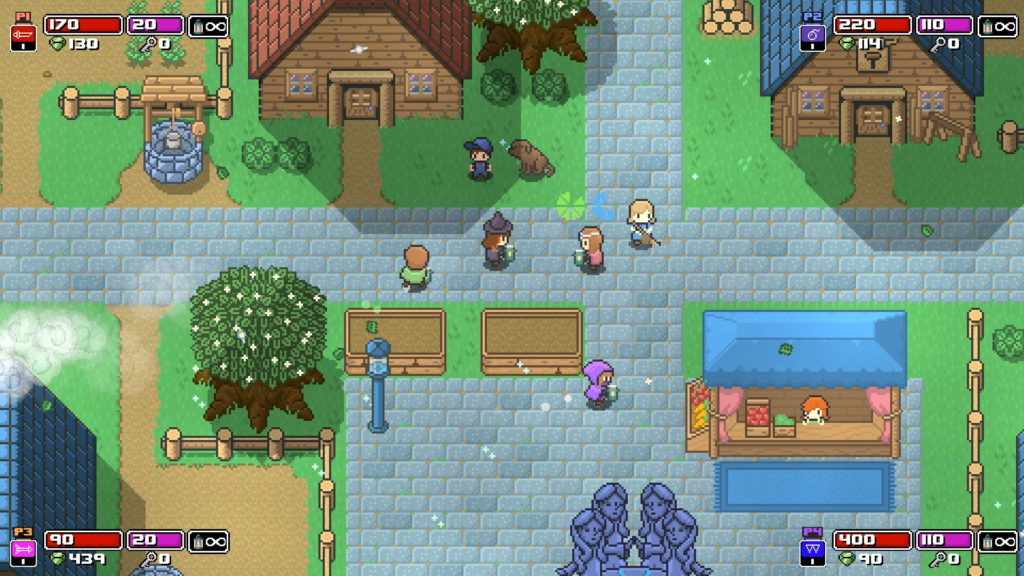 How many classes are there and can I level them up?

In total there are nine classes in Rogue Heroes: Ruins of Tasos. From the versatile ‘Hero’ to the sneaky Thief, elemental Mage and tanky Knight there’s a role for all heroic tastes. You can also level them up too, increasing stats, unlocking new abilities and honing your favourite playstyle.

Is there a demo I can play?

Yes! A free demo is available to play on Nintendo Switch and Steam. You’ll be able to find them on the Rogue Heroes: Ruins of Tasos digital store pages on both the Nintendo eShop and Steam. You can jump straight to them with the links below: 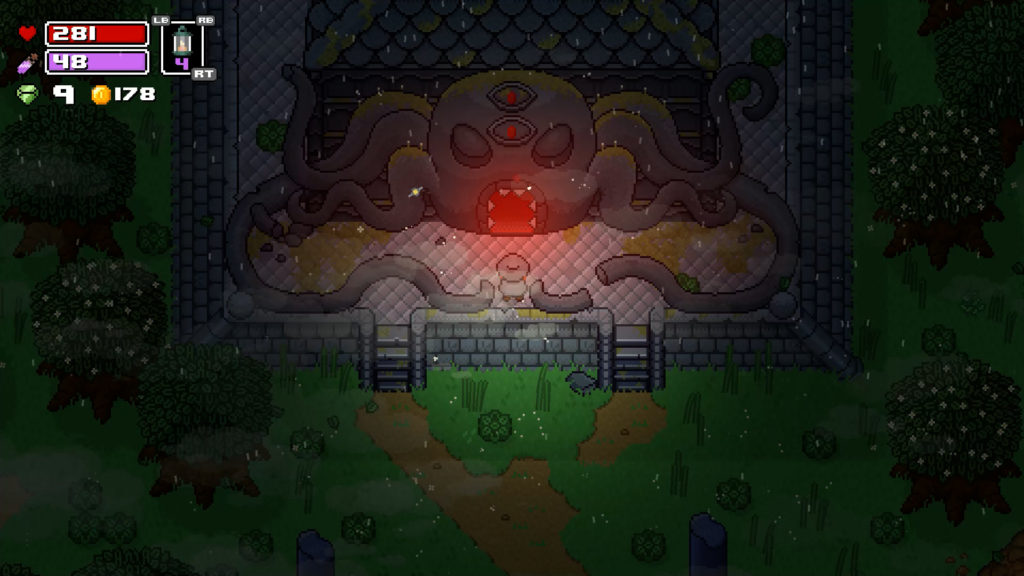 Please note: The demo’s multiplayer is local co-op only. The full game includes both local and online multiplayer.

Can I pre-order the game and is there any reward for doing so?

You can pre-purchase on Nintendo Switch! Doing so will reward you with the Bomber Class, a Hero with an explosive playstyle that’s a blast to play (check them out at the end of the trailer we linked to earlier)!

On Steam we’ll instead be offering an early adopters reward, where buying the game within the first two weeks of launch will give you the Bomber Class.

After these windows the Bomber will be available at a small extra cost.

What languages are supported?

What are the minimum system requirements for the game on PC?