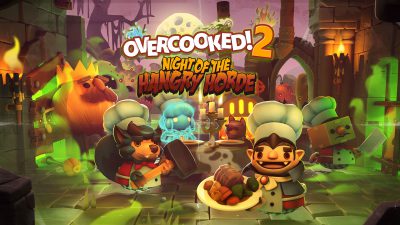 The unbread have risen again and this time they’re hell-bent on attacking the Onion King’s castle… This is Night Of The Hangry Horde!

It is also included in the Overcooked! 2 Season Pass. The Season Pass gives you access to three DLC packs – Campfire Cook Off, Night Of The Hangry Horde and one more that will be released later in 2019! The season pass is available digitally now on Nintendo Switch, PlayStation 4, Xbox One and PC priced at £14.99/€16.99/$19.99. 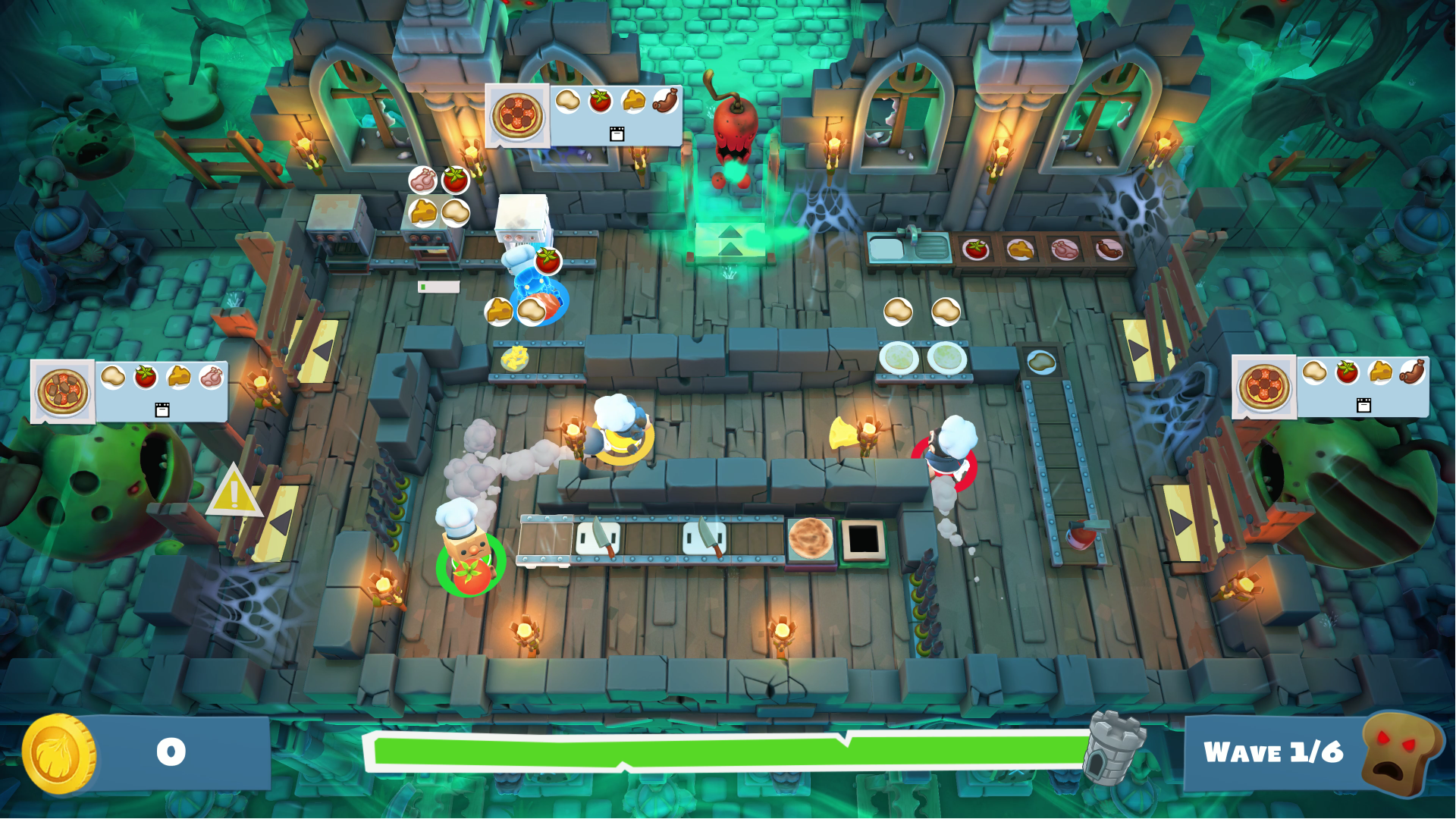 All At Sea Chef Pack:
We know you’re always hungry for more chefs in Overcooked! 2, so we’re very excited to also announce the All At Sea chef pack! This ragtag group of salty chefs are ready to join your cooking crew. Choose from pirate chefs, mermaid chef, narwhal chef or shark chef!

The All At Sea chef pack is available now on Nintendo Switch, PlayStation 4, Xbox One and PC and is COMPLETELY FREE! Just update your game and the chefs will be added to your roster! 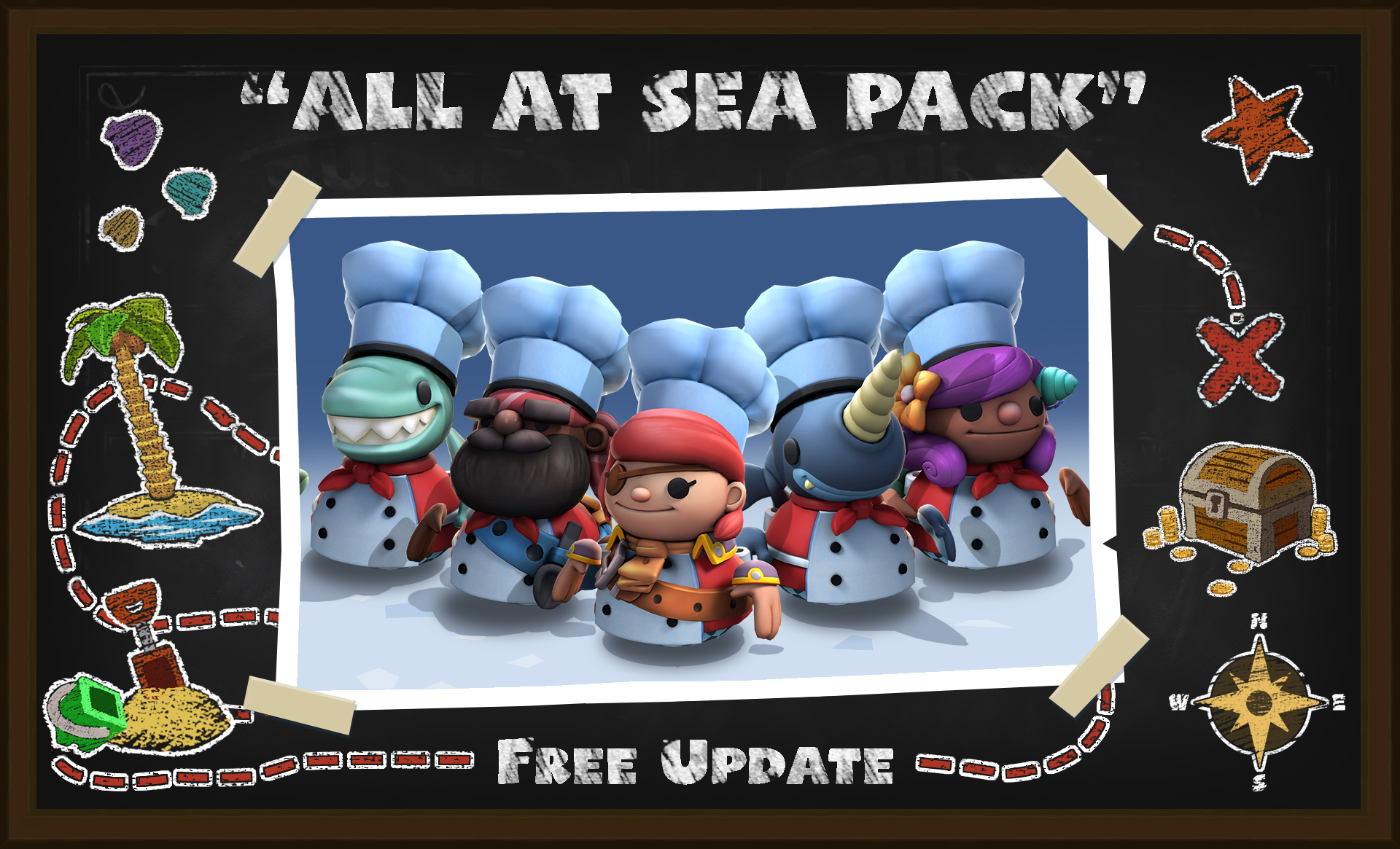 Livestream:
If you’d like to see what Night of the Hangry Horde is all about, join us later today at 4pm BST/8am PDT for a launch day livestream! We’ll be broadcasting to Twitch, Mixer, YouTube, Facebook and Steam. So if you have a question about Overcooked! 2 or the new DLC – join us in chat!

Keep up to date with the latest Overcooked! 2 news: