Future Captains of the deep!

We are thrilled to announce that King of Seas pre-orders for the Nintendo Switch™ (via the Nintendo eShop) and Xbox One (via the Xbox Store) and Steam versions will be going live today with a 20% off bonus.

You can get out there, today! Grab your ship, grab your crew — it’s time for an adventure.

Nintendo & Xbox players, you will also be able to try out King of Seas for yourselves by downloading the brand new Nintendo Switch* and Xbox One* demos, available today from the Nintendo eShop and Xbox Store!

When does King of Seas release?

This action-packed seafaring adventure will be setting sail on 25th May for PlayStation 4, Xbox One, PC, and Nintendo Switch. Along with the Nintendo Switch and Xbox One demos, PC players can also go head-to-head with fearsome pirates by downloading the demo via the Steam page. 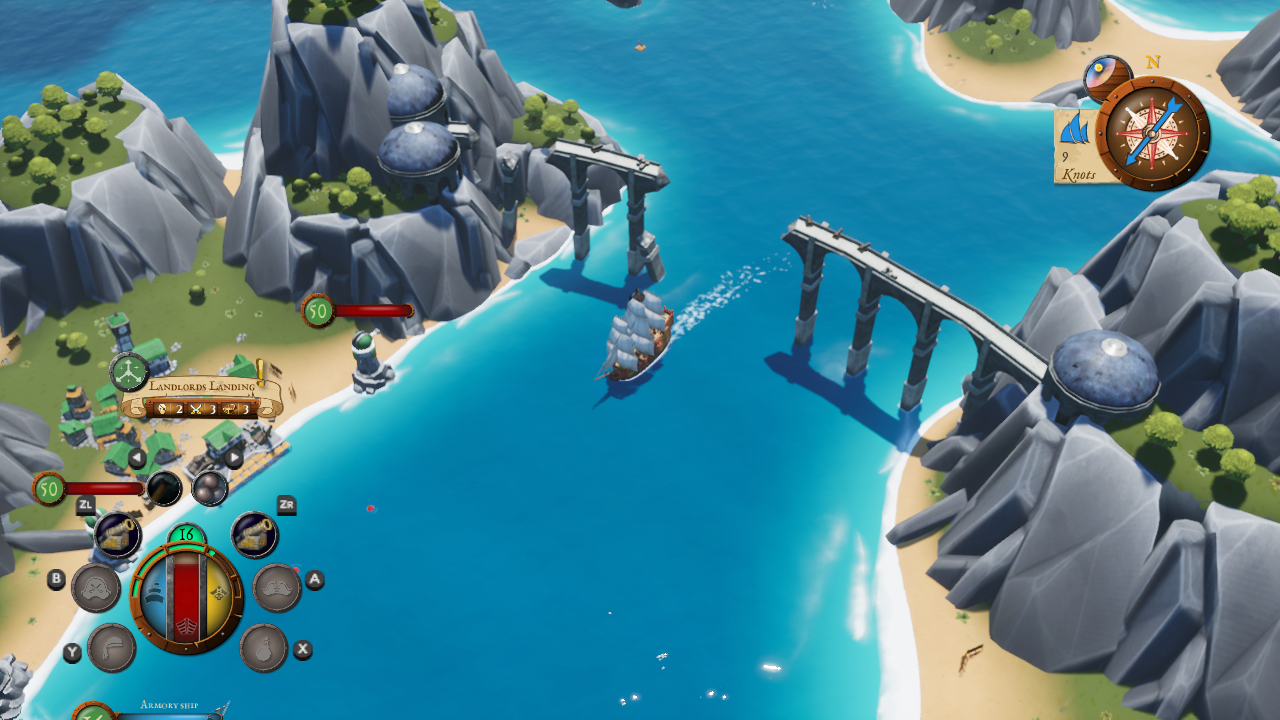 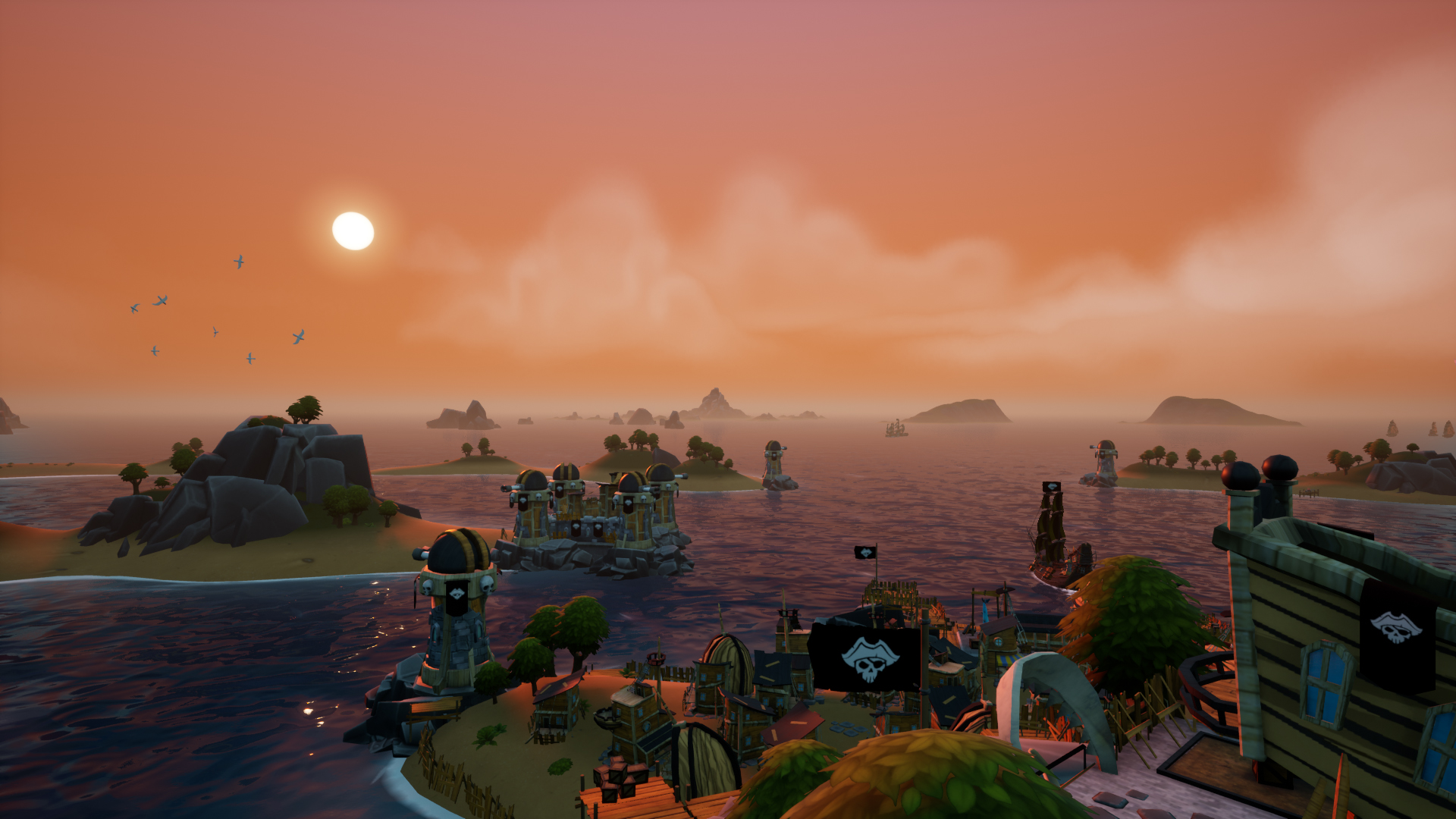 *Nintendo Switch and Xbox Demo available in English and Italian