New Patch OUT NOW for Before We Leave on PlayStation and Xbox! 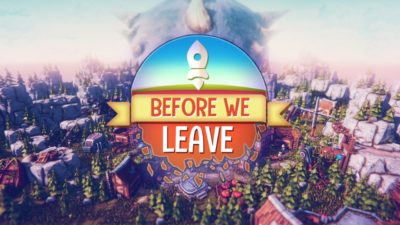 We’ve rolled out another patch to fix some issues you’ve been experiencing on Xbox and Playstation! This includes an issue which would cause the game timer, peep movement, building and transport to freeze ❄️
Read all about it below!
Xbox & Playstation Patch Notes
That’s all for now! We’ll catch you in the next update!