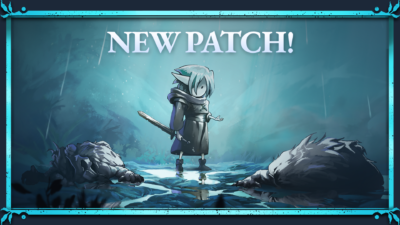 We are happy to share news of a new patch, now available on Steam!

This update should cover some of your biggest concerns; most notably addressing your reservations pertaining to the movements of characters when grouped together.

We are actively listening to you all, and we have made some improvements which we hope you like! 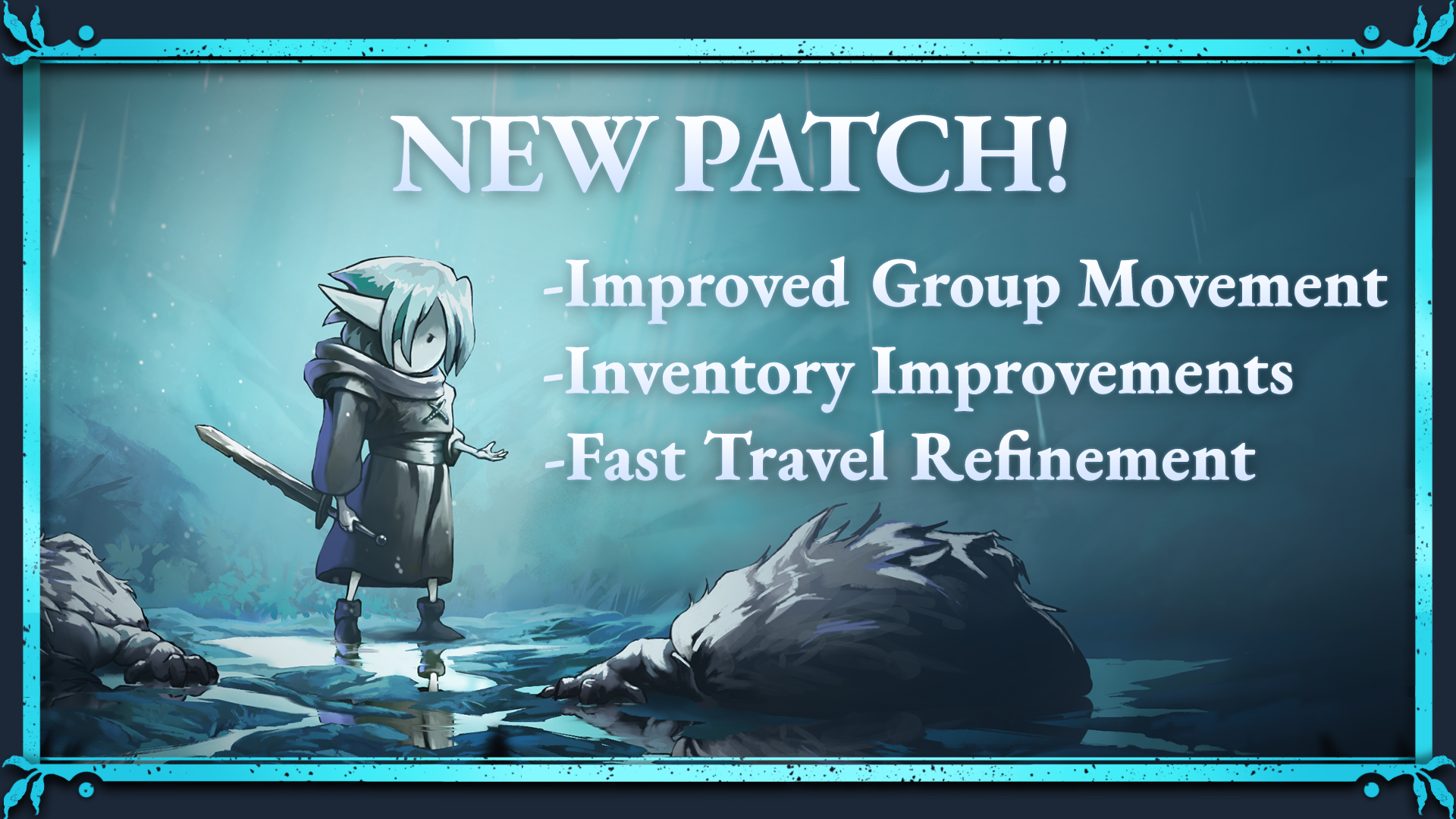 This patch will be first released on PC – and we are actively working for it to reach all consoles as soon as possible!

We are very thankful for the feedback we have received from the community, as this makes Greak better and improves us as developers!

We hope you have enjoyed your adventure through Azur so far! In the meantime, the team will stay busy preparing some new additional content for the game. Stay tuned! : )