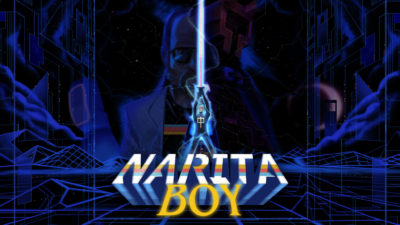 WIELD THE MIGHTY TECHNO-SWORD AS NARITA BOY POWERS UP ON PC AND CONSOLES!

As the eponymous hero, Narita Boy whisks players to the Digital Kingdom to wield and master the Trichroma Techno-Sword against the evil of HIM and the Stallions, rogue code that threatens the kingdom’s future.

Featuring classic adventure gameplay and a narrative that unfolds the secrets and memories of the kingdom’s real-world creator, Narita Boy is a homage to digital times gone by, but not forgotten.

Save the world with Narita Boy in this new techno-trailer: 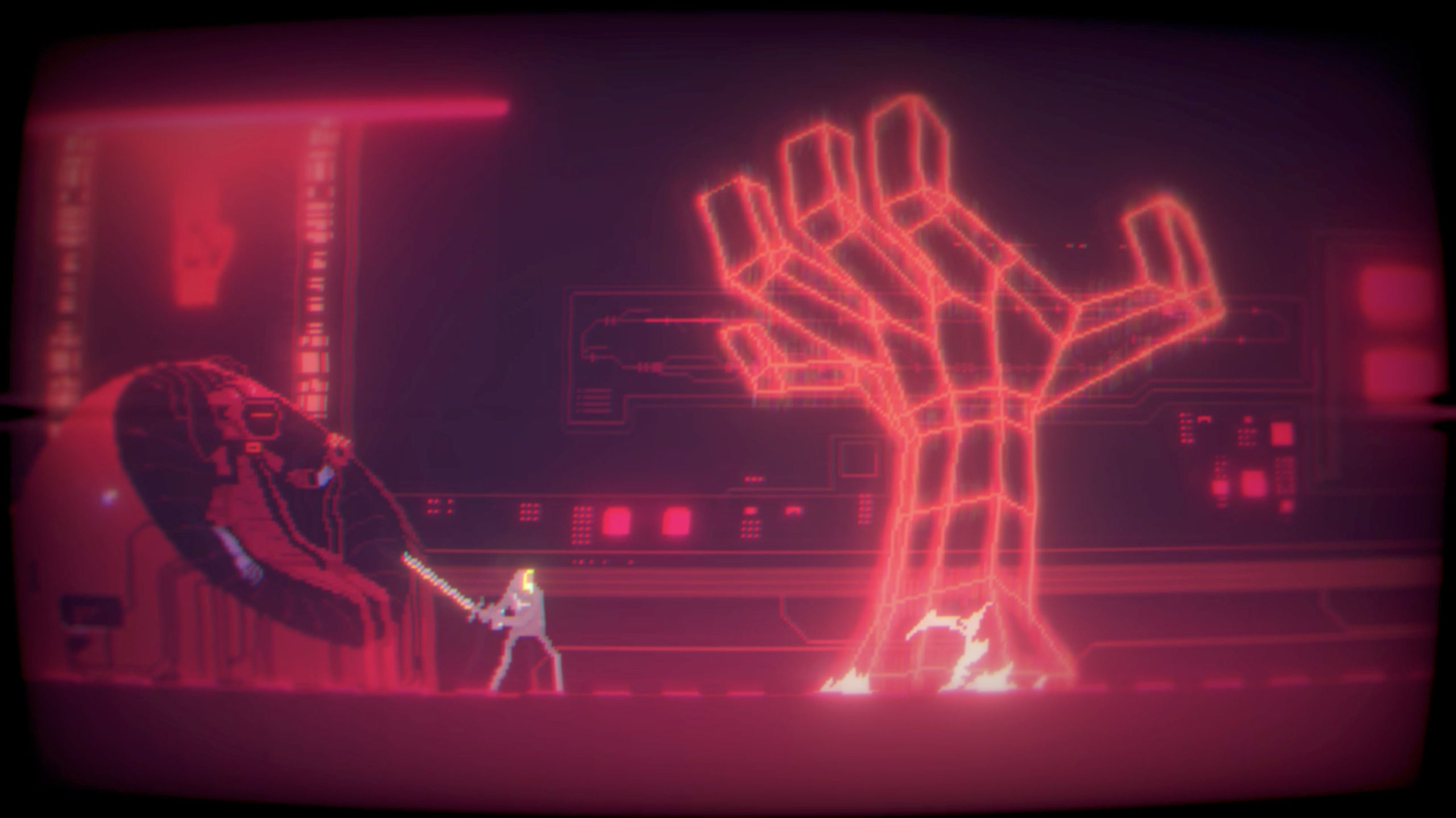 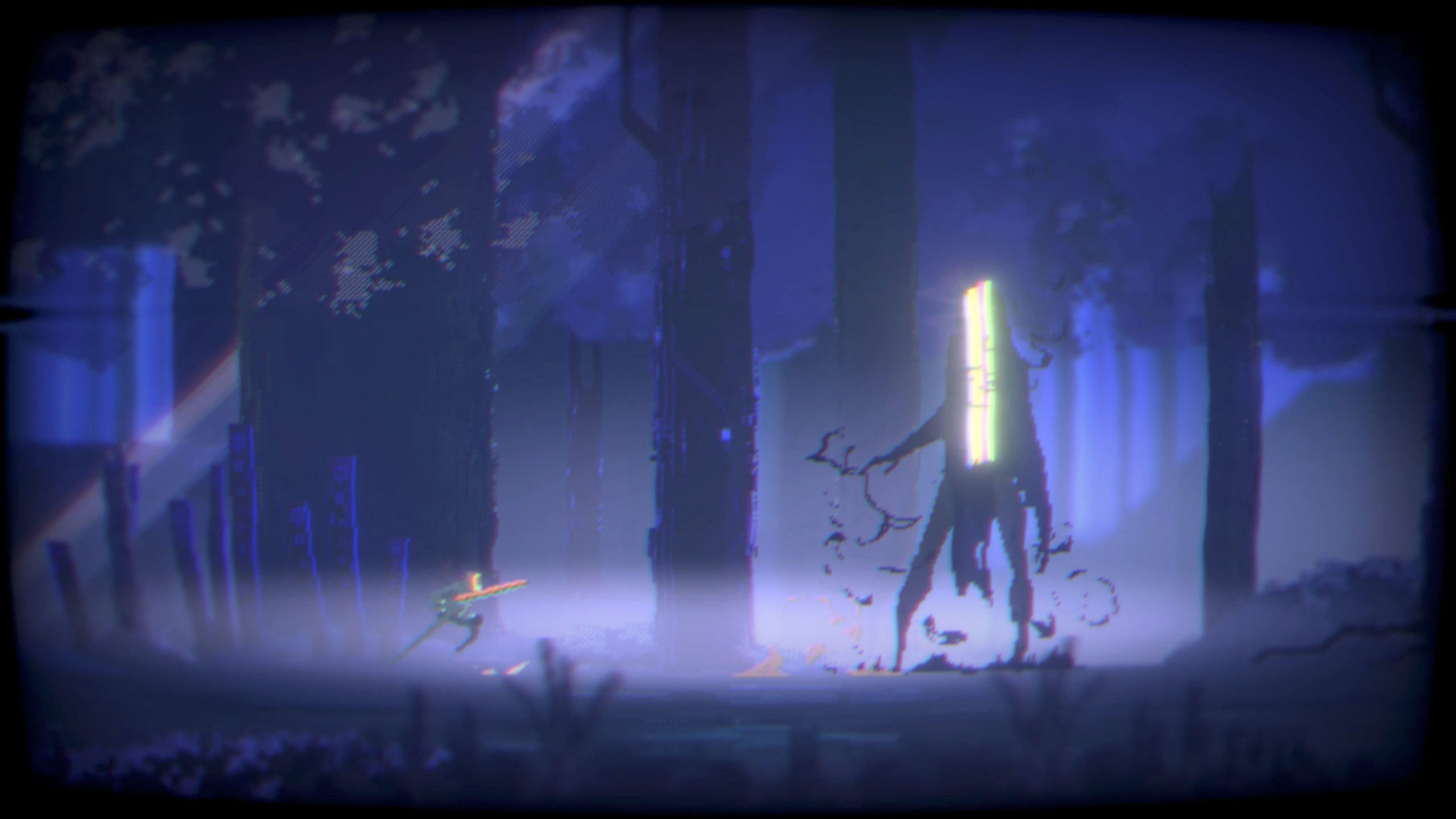 Enjoy, Sons of the Trichroma! Your destiny awaits, the Techno Fathers are excited to see you!

Now…. GO! Save the Digital Kingdom!

Narita Boy also powers ‘Saving The Arcade World’, a campaign created by Team17 and Studio Koba to raise awareness of the need to preserve arcades and arcade games, in partnership with The Strong: National Museum of Play in Rochester, New York, The National Videogame Museum in the UK, and Arcade Vintage: Museo del Videojuego in Spain. Over the past two months, royalties from sales of Saving The World, one of the tracks from Narita Boy original game soundtrack, have gone towards the campaign. 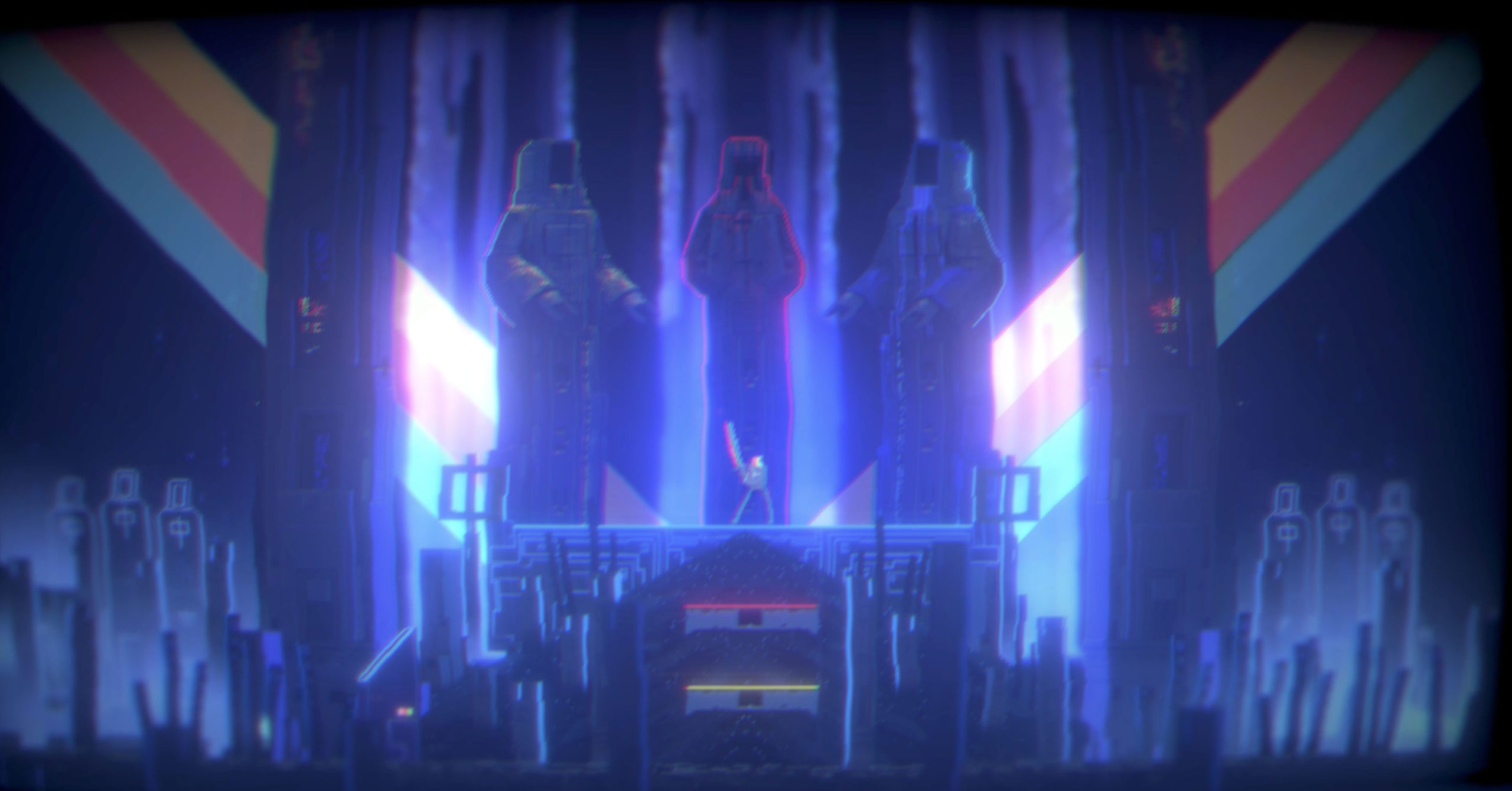