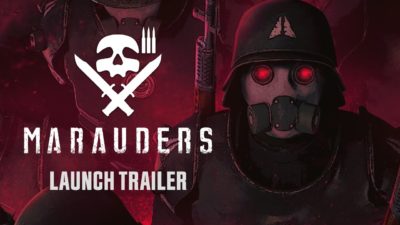 Space Pirates, get ready to breach!

It’s time for blast off! Marauders has officially launched into Early Access. Thank you for assisting us in the preceding Tech Tests over the past few months, your feedback and participation has been invaluable. 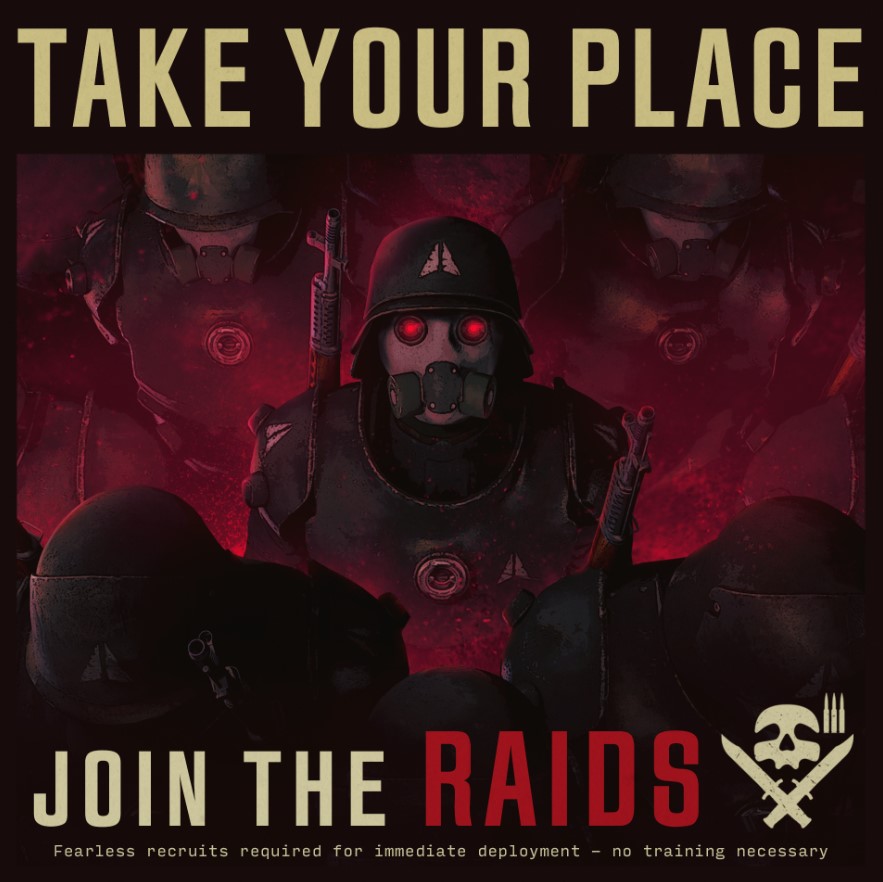 Marauders takes place in an alternative 1990s where The Great War never ended, Earth has been industrialised to its breaking point, and most have fled to the stars.

During each match, players hunt for valuable loot and gear to add to their ever-growing inventory or swap for cold hard cash on the black market, all while breaching and stealing others’ ships and earning a notorious reputation among the stars.

At early access launch, Marauders features over 40 specialised contract missions and additional unique raid locations, with an extensive roadmap of content to come over the months ahead.

Following Early Access launch, we will continue to add a range of exciting content for players to sink their teeth into, including new enemies, weapons, maps and more. A full early access roadmap features below. 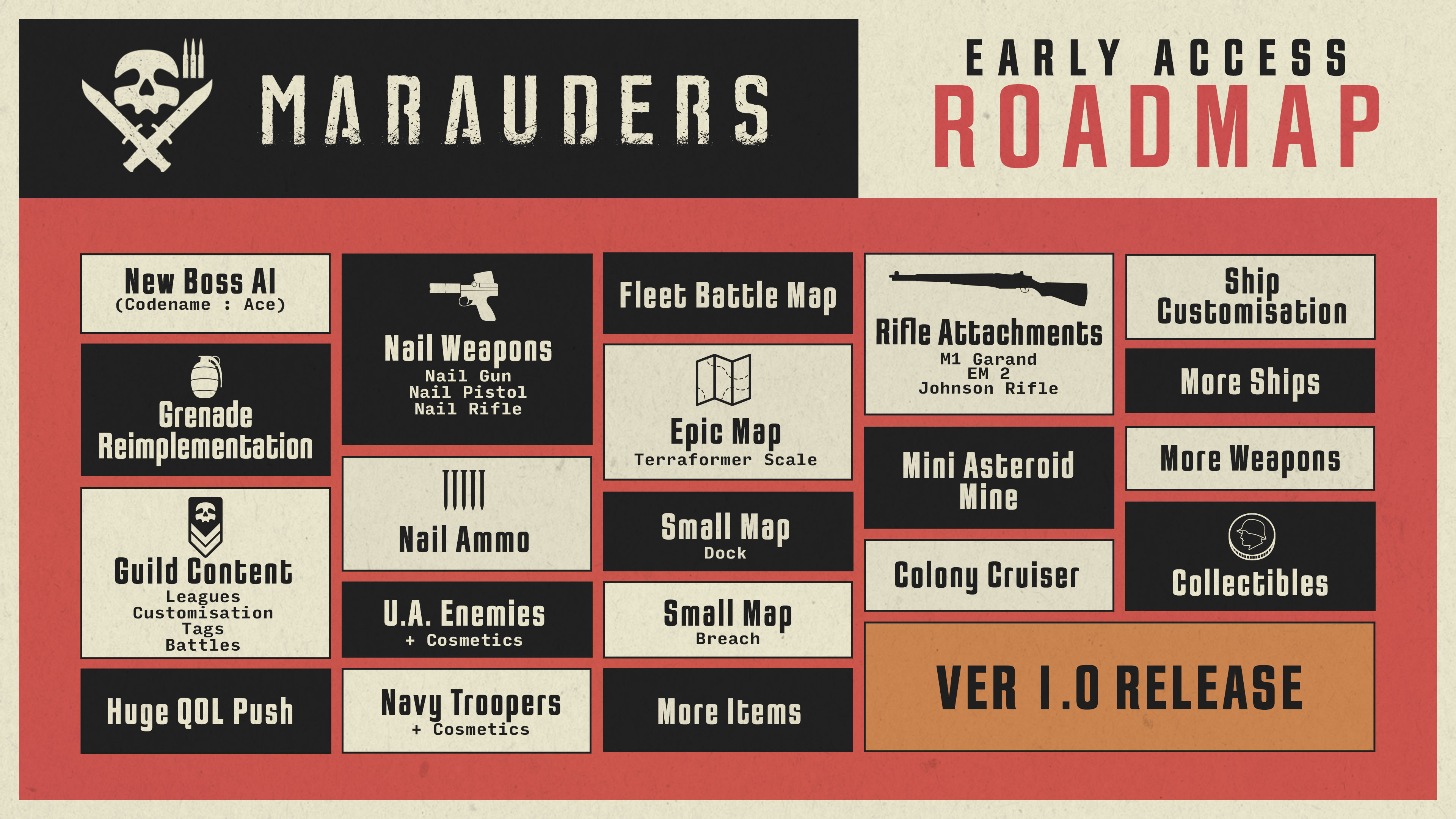 Our main focus to begin with is bug fixing and quality of life improvements – we intend to ensure the best player experience possible before we set our eyes on content.

The following stipulates in-game bugs we’re intending to fix. We have redacted some exploits to avoid tarnishing your experience by publishing them, This list is not exhaustive.

Marauders is being developed by Small Impact Games, an independent development studio based in the UK, and is available today to purchase on Steam for £24.99/29.99 USD/€29.99. To keep up to date with the latest on Marauders, like the game on Facebook, follow on Twitter, join the official Discord, and follow the developer blog.