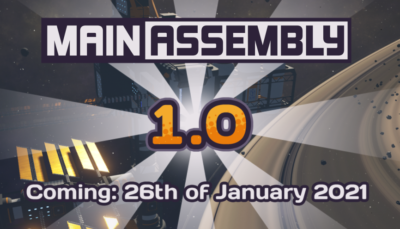 Inventors of the future, past and present,

Main Assembly will be unleashed into the wild of a plethora of creative minds, as the game launches on January 26th 2021!

Version 1.0 will be live on release — alongside the new SPACE Update! That’s right, Inventors. We were always going to outgrow this world eventually, now it’s time to look up to what’s possible out there. Now it’s time to create things we could only dream of! Now it’s time for Interstellar inventions! 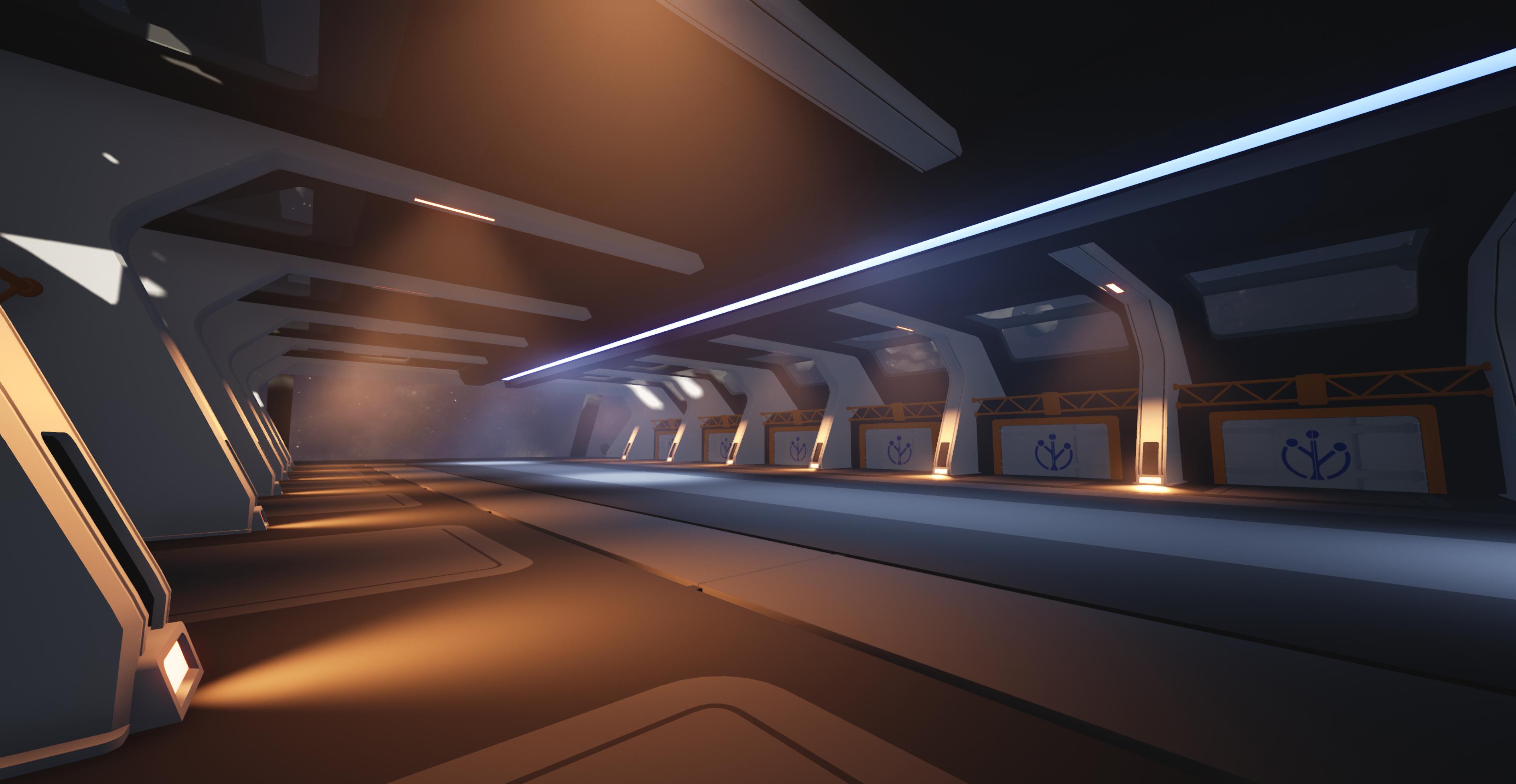 On Main Assembly’s launch, you’ll be able to conjure up creations that can fly & travel through space, whilst completing a vast array of objectives in zero gravity! 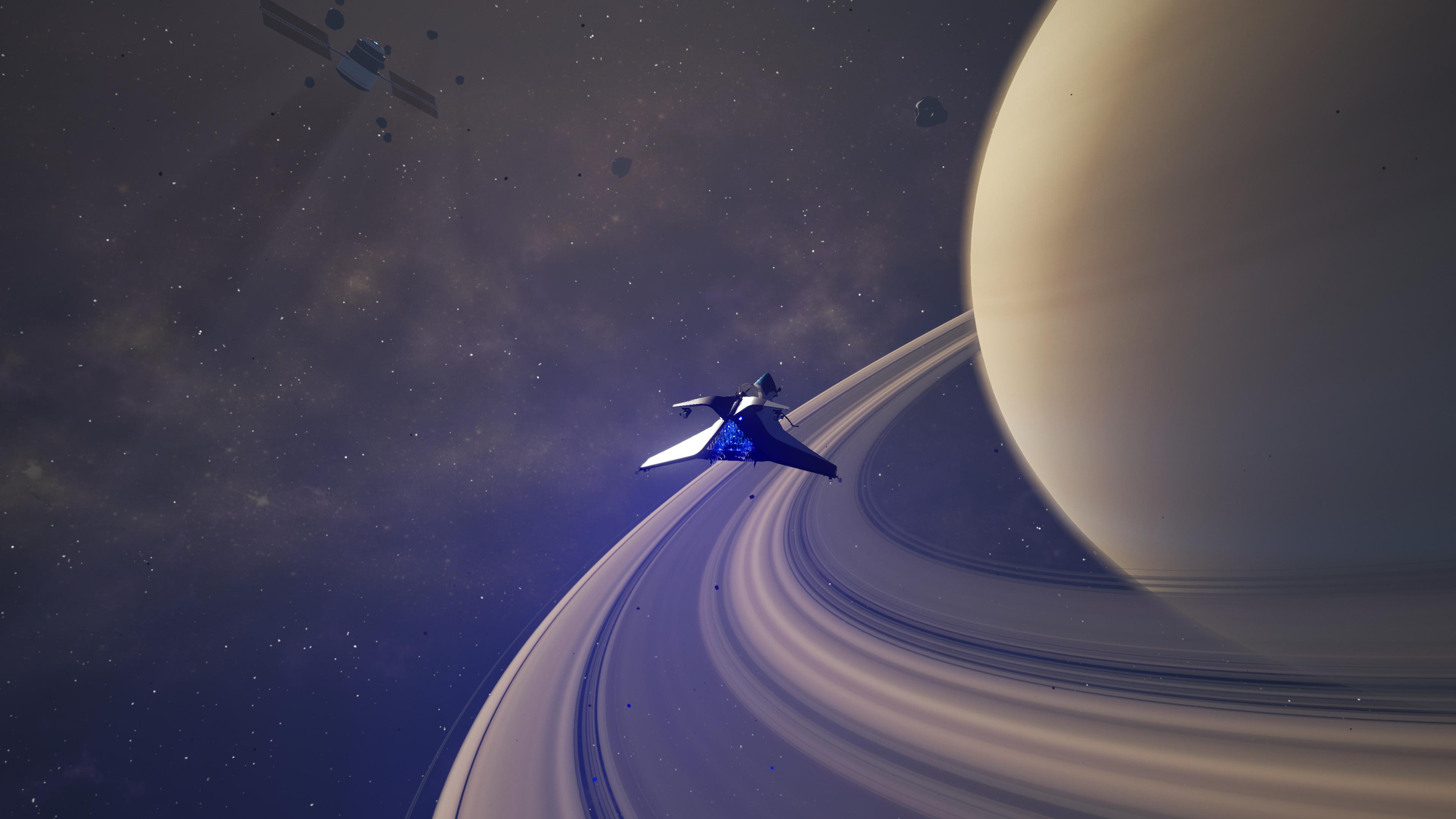 If there are grey little men out there somewhere, those extra-terrestrials will most certainly be impressed and confounded by your creative lockers. We know what you’re capable of; it’s time to show the universe! 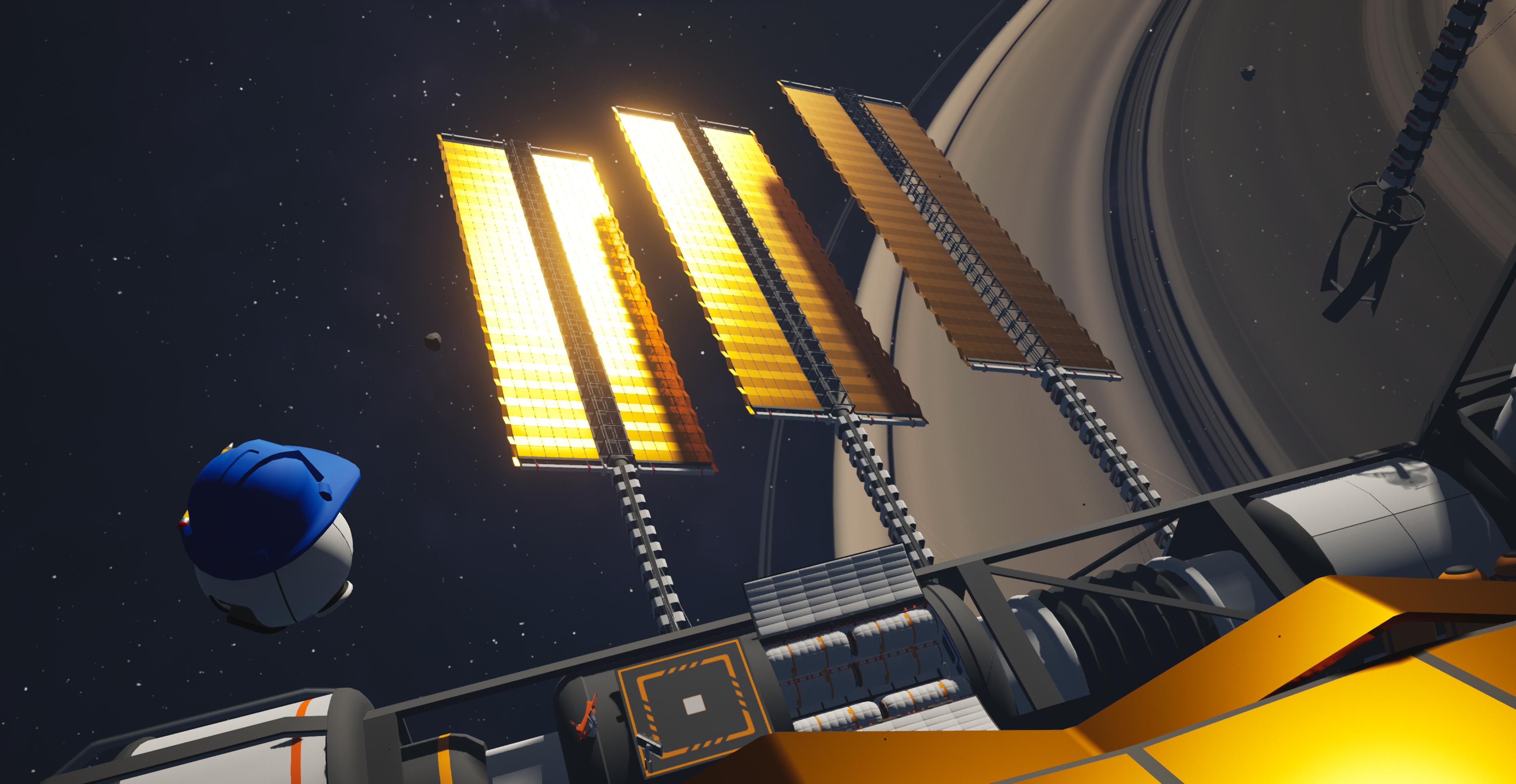 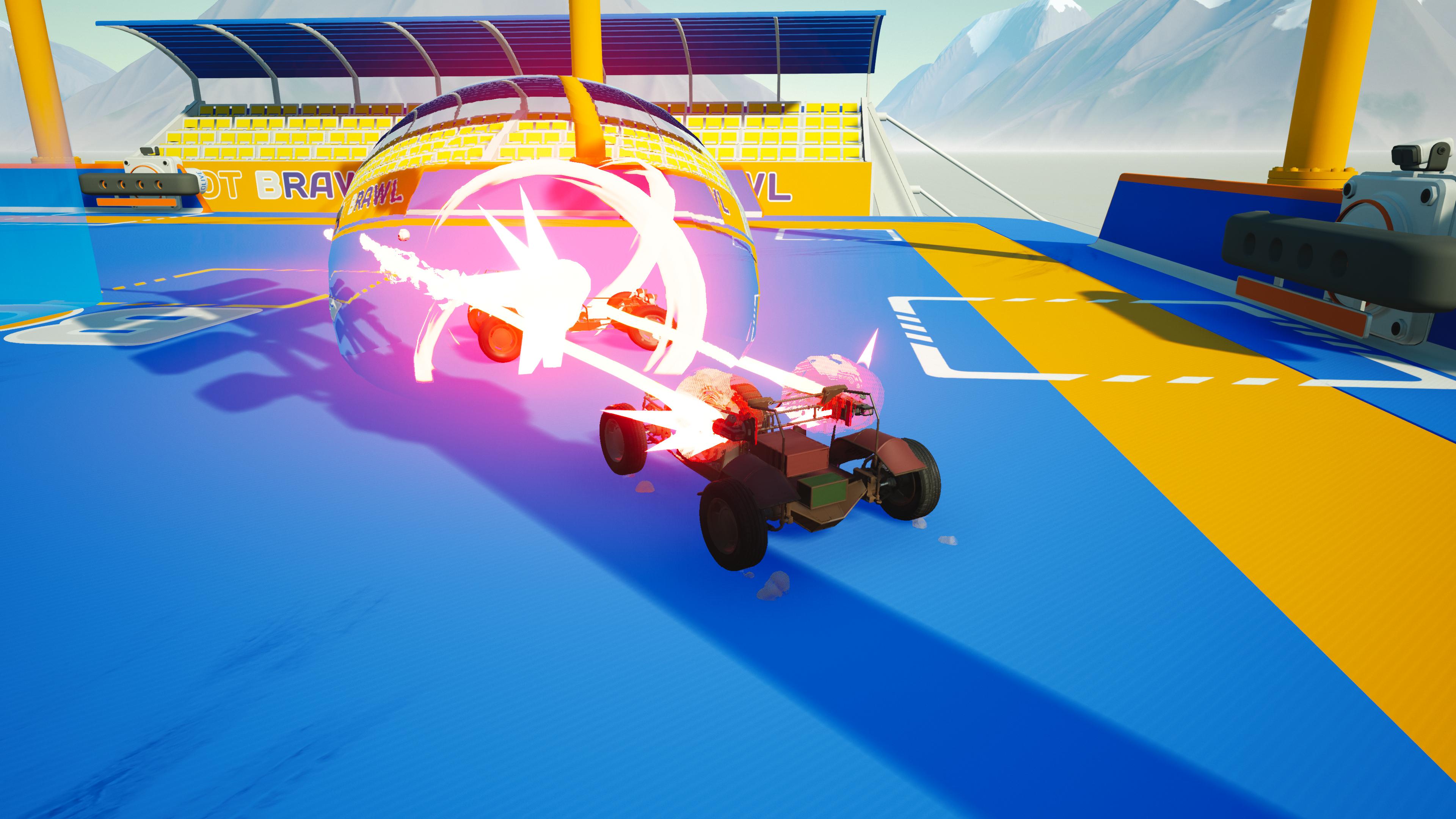 We’re providing an exclusive look at Main Assembly’s launch & SPACE Update via kAN; a fantastic creator who loves to share his Main Assembly creations & adventurers with his creative community! Take a look over on kAN’s YouTube channel:

That’s all from us, for now. We’re off to plan our ships and rockets for the sky above! Dream big.

See you next week on Steam for our weekly Dev Log!