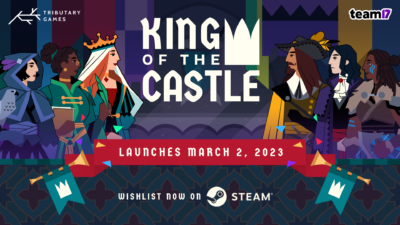 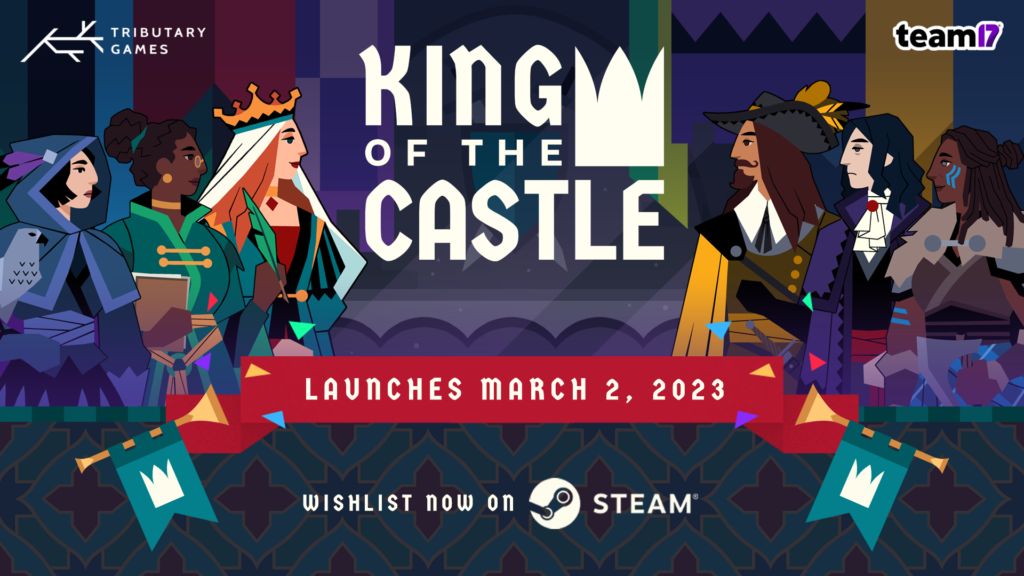 Big announcement today, loyal subjects – KING OF THE CASTLE is officially releasing on the 2nd of March. That’s right, less than 2 months from now!

Wishlist now if you haven’t already. Better yet, tell your friends to wishlist. The game will be available exclusively on Steam.

Meanwhile, our closed beta goes from strength to strength with the new 0.10 update, “PeachyAenne.” This is likely to be the last update before launch, as we get all our last-minute polishing and bugfixing done (as well as a few exciting new features – more on that another time).

Heartfelt thanks to PeachyAenne at Stumpt Games for providing the name for this update. Find the Stumpt Games group streaming King of the Castle regularly and other great stuff right here.

An all new & improved Map! 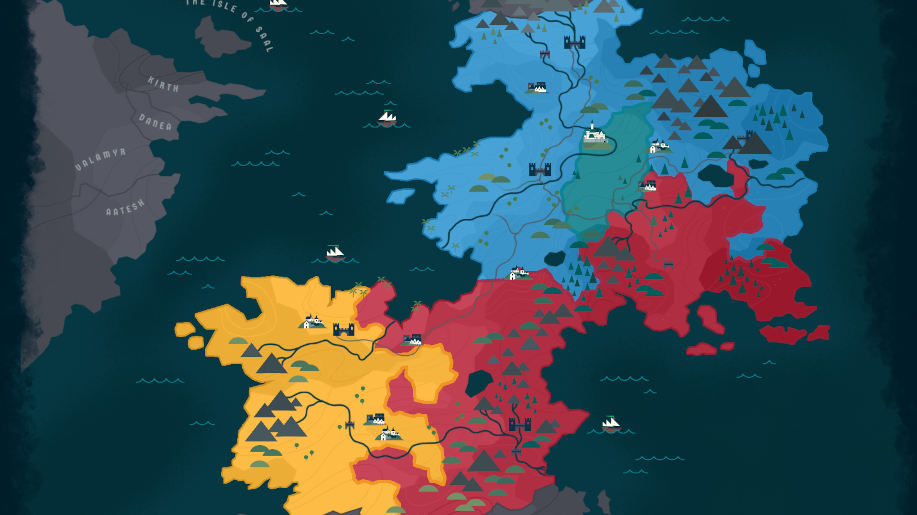 Improved colours throughout the game for readability and uniformity 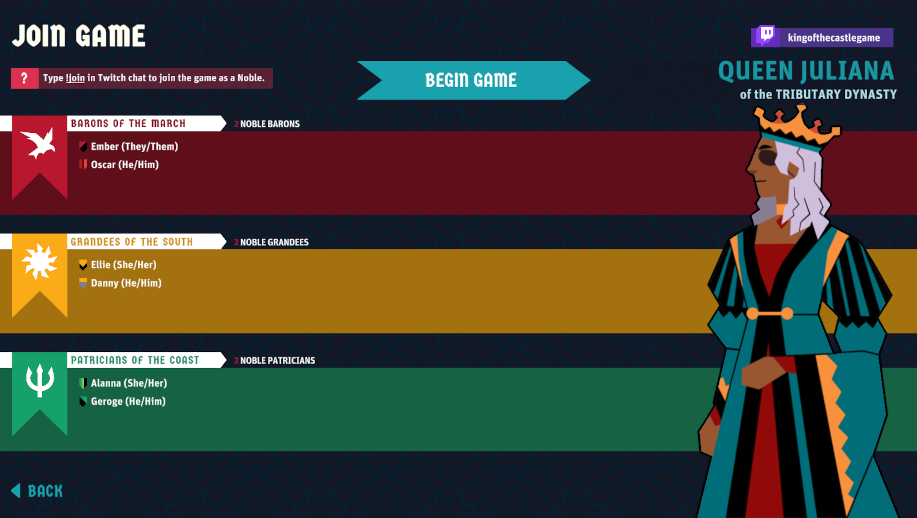 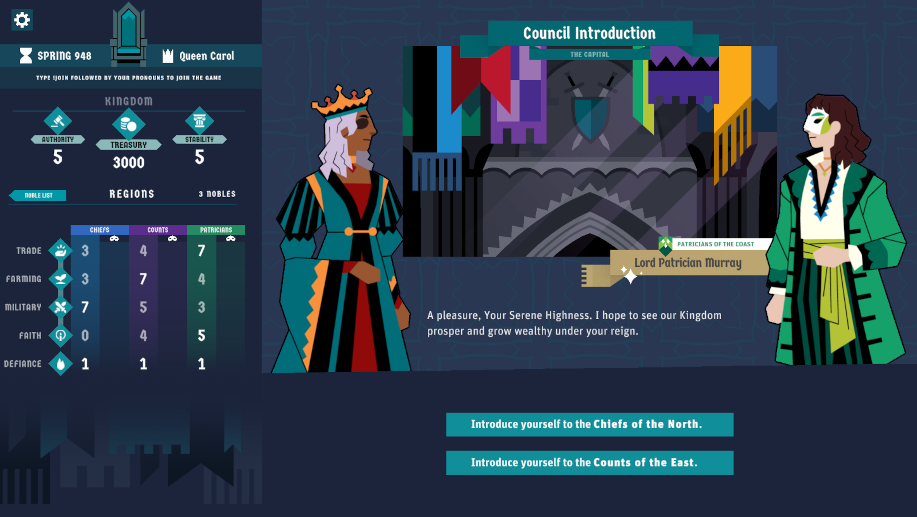 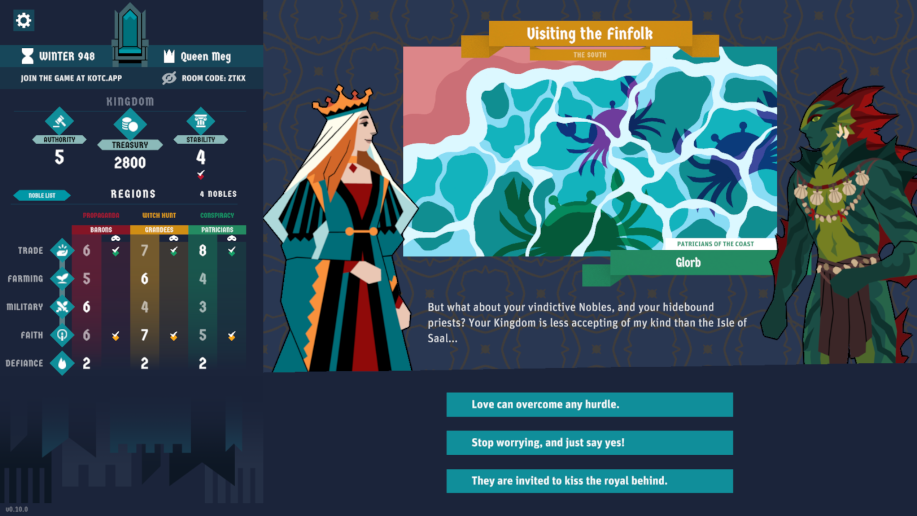 The following polish changes to King of the Castle:

We also have these features in the game:

If you have any feedback join the Discord or post below! We have a hilarious, positive community that we’d love to expand even further, and your feedback is crucial to making King of the Castle even better.

Finally – I know we’ve mentioned this already, but don’t forget to wishlist the game. We’ve designed King of the Castle to be perfect for any board game group, D&D session, small online community, or those who love to scheme against their friends and family. You won’t regret it! 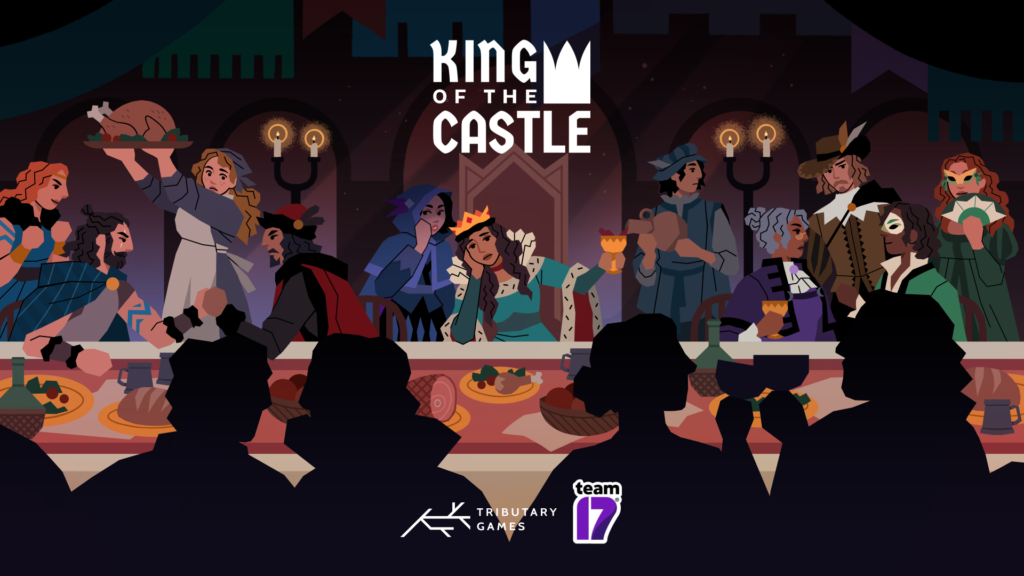 Wishlist King Of The Castle now!