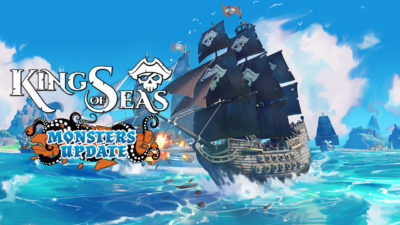 Beware what lurks beneath…

The monsters of the deep are awake, and they’re hungry:

PC captains, we’re pleased to share that mouse support will be included in this update! Following our Ready, Aim, Fire! update, we’ve been working hard to incorporate mouse support into King of Seas. We’ve had to revamp the infrastructure to enable this, hence the long wait for you patient folks. 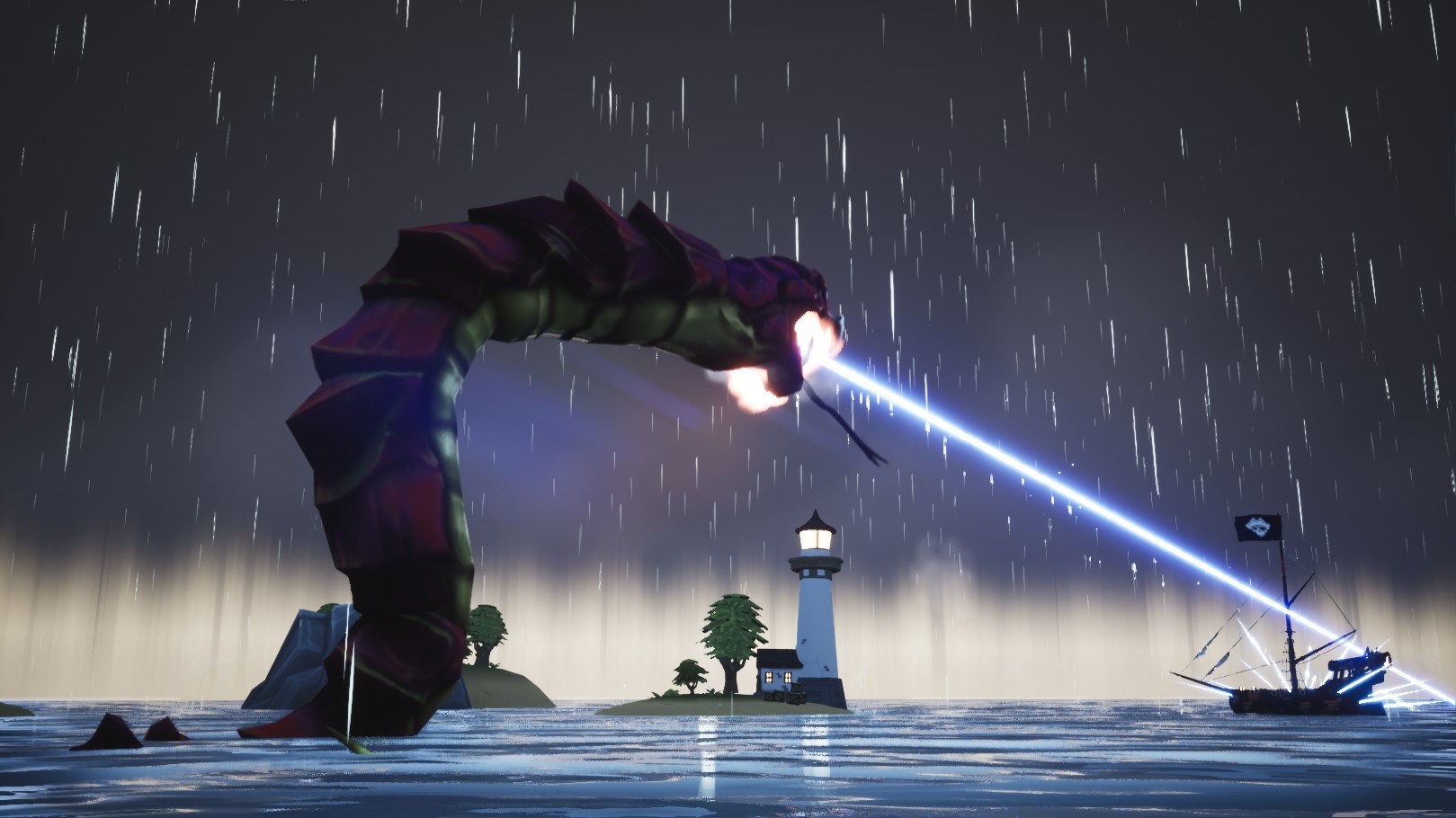 The update includes additional quests and new creature encounters for players as they embark on an epic journey across procedurally generated open seas, work to clear their name, and engage in strategic navel combat to become the true king of the high seas. 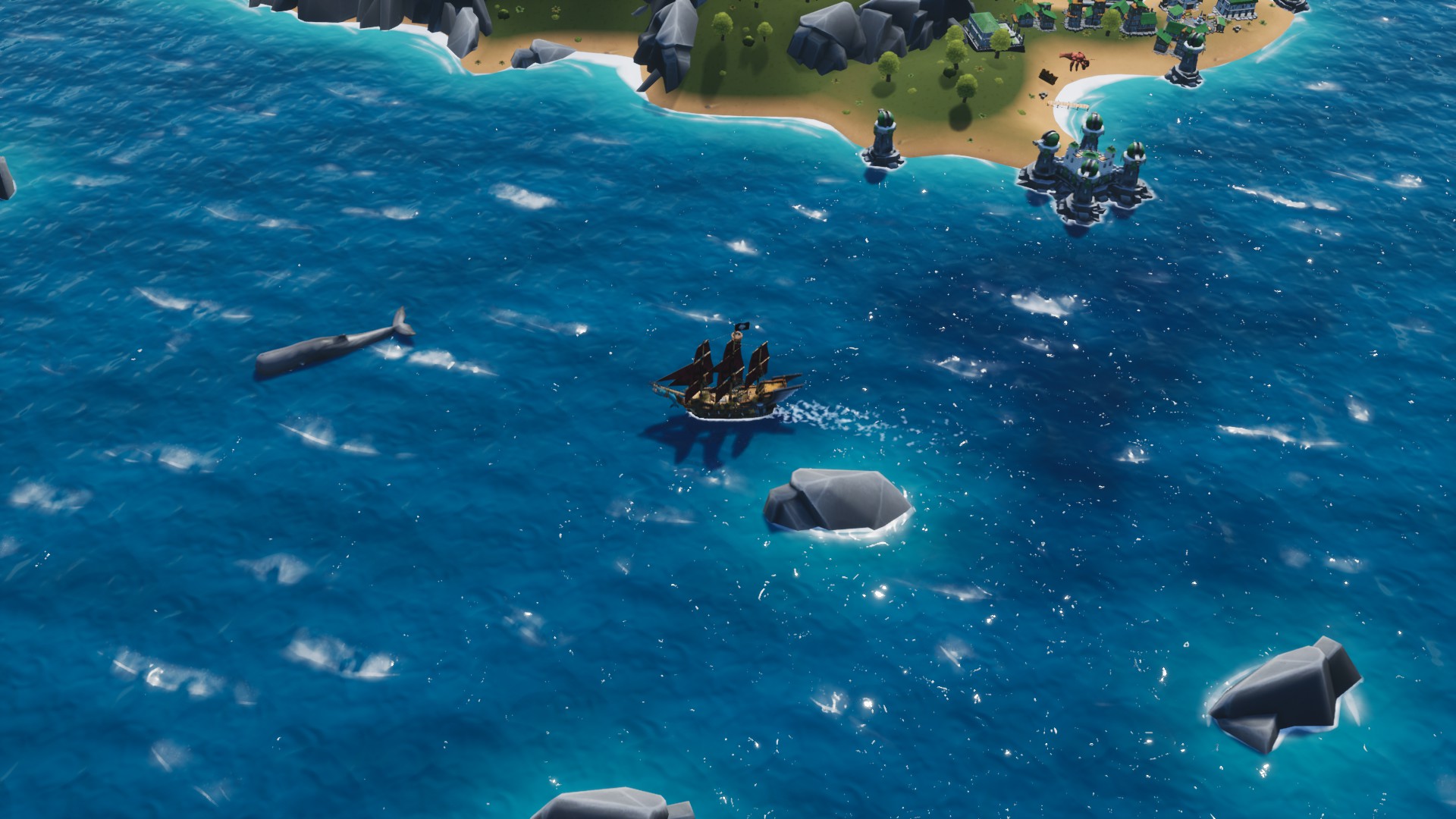 The Monsters Update introduces several new quests in game which once triggered will summon mythical sea creatures including a Basilisk, Abyssal Fish, Cursed Golem, and Kraken for players to fight and loot. The update also includes guardian sharks and crabs that defend treasure and shipwrecks; friendly encounters with whales and killer whales out in the open ocean; modified requirements for some questlines making them easier to complete; mouse support on PC so players can navigate the menus, shoot cannons, and move the camera with a mouse; and big quality of life improvements to make the King of Seas experience better than ever. 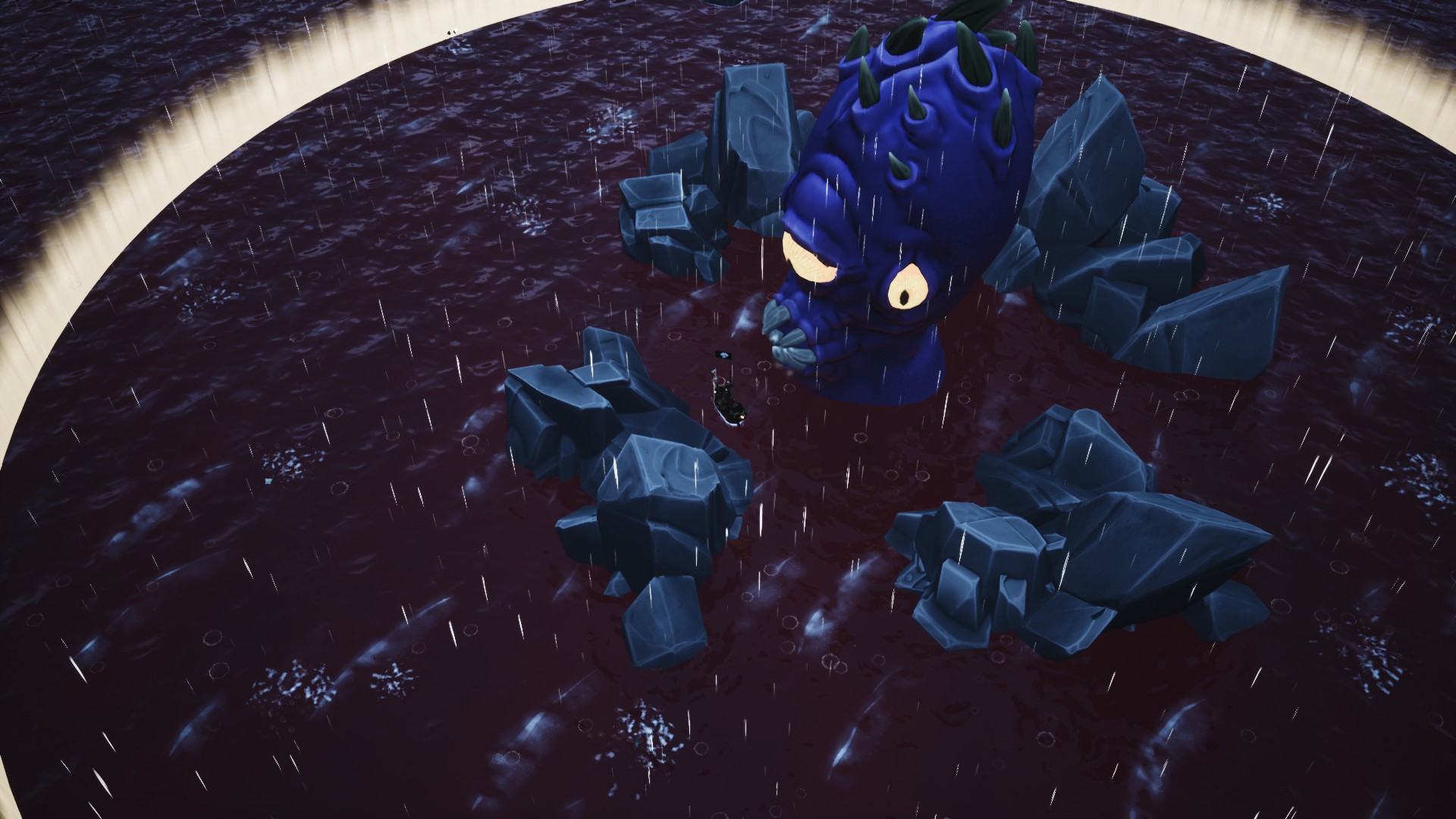